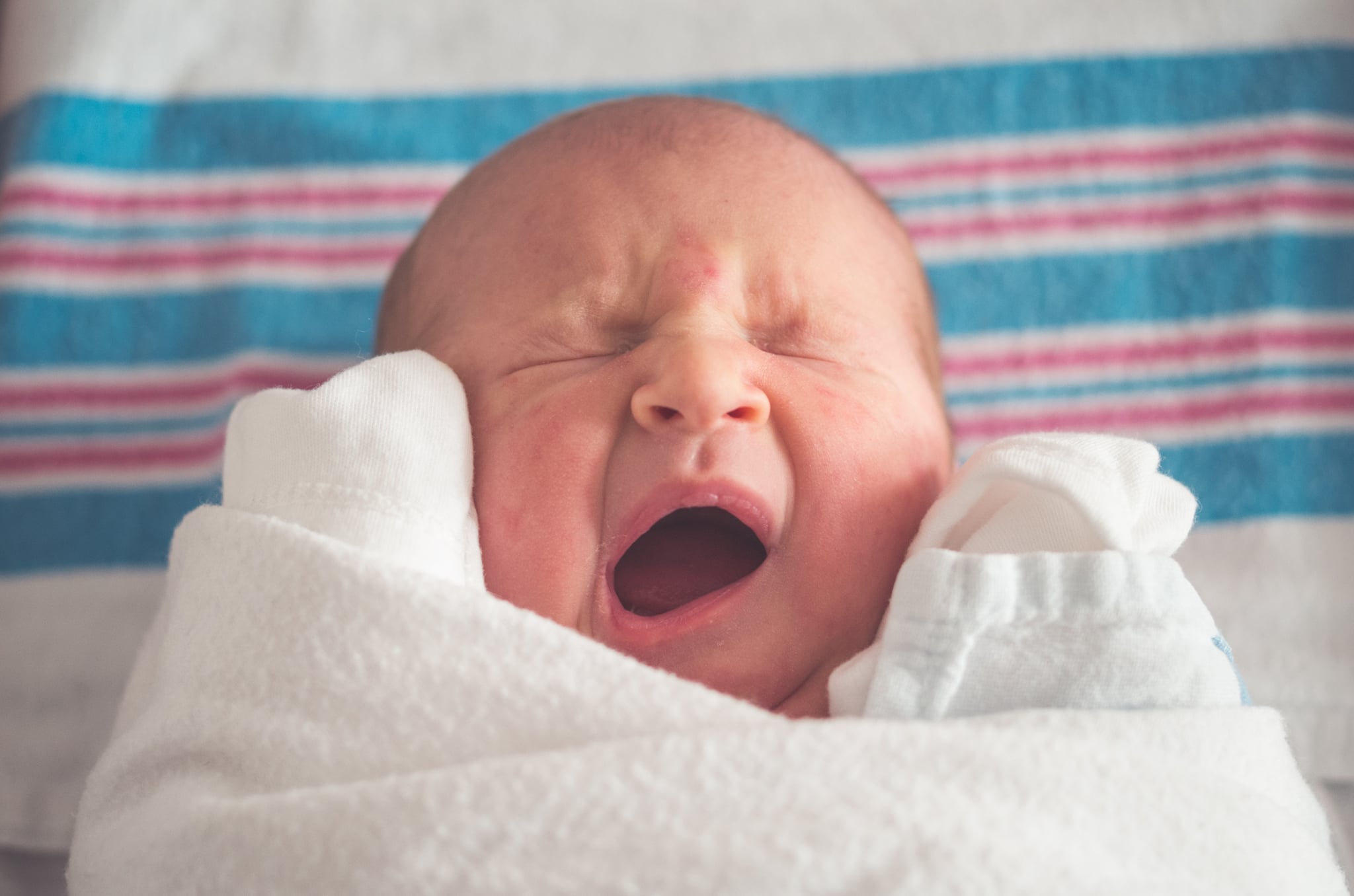 Currently, one out of 40 children have autism in the US, and many children with autism spectrum disorder typically don't get diagnosed until age 3 or 4. But a new study from Lake Erie College of Osteopathic Medicine in Pennsylvania suggests we might be able to detect it much sooner, at birth even.

Using a noninvasive technique called stapedial reflex testing, or acoustic reflex testing, researchers believe they can assesses a person's sensitivity and response times to a wide range of frequencies. And this ability could be a huge indicator.

"Often people with autism suffer from hypersensitivity, meaning even relatively quiet sounds can feel like overwhelming noise," says Randy Kulesza, professor of anatomy at Lake Erie College of Osteopathic Medicine. While current newborns do receive hearing tests, they're only being tested on a pass or fail basis. This reflex test measures pressure changes.

The belief then, Kulesza explains, is that by detecting it much earlier, the neuroplasticity of the brain has an opportunity to better respond to treatment. For now, the research team believes more studies need to be done but that this early intervention could make a significant impact. "If parents and physicians understand that from the start, they can work to acclimate the child's sensitivity and make his or her experience of the world much less intense and frightening." 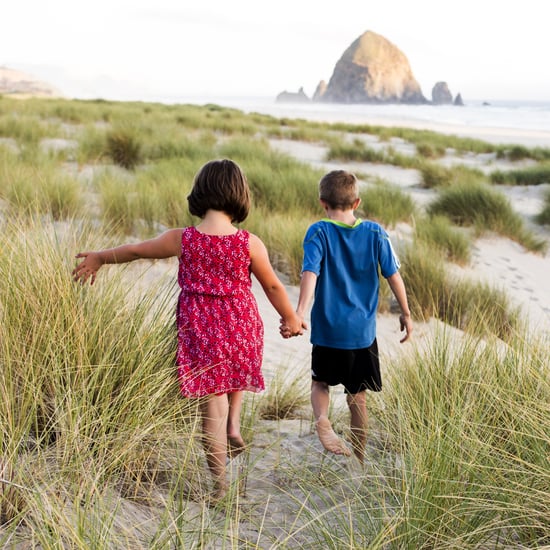 Family Life
My Brother With Autism Lives in His Own Galaxy, and I'm Lucky to Get to Experience It
by Camila Barbeito 16/7

Parenting Tips and Advice
After Becoming a Special Needs Parent, I Needed to Relearn How to Fit In With My Friends
by Jaclyn Greenberg 11/7 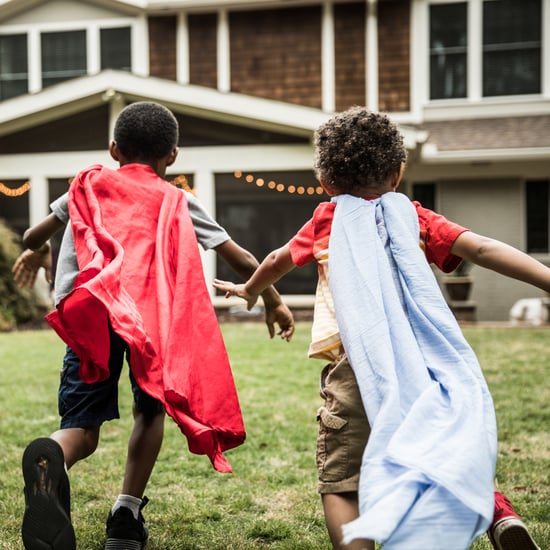 Autism
My Older Brother Has Autism, and Our Journey to Friendship Hasn't Always Been Easy
by Larry Stansbury 08/5 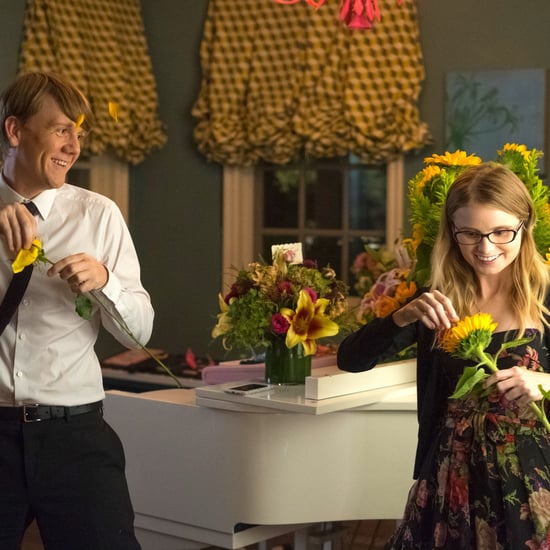 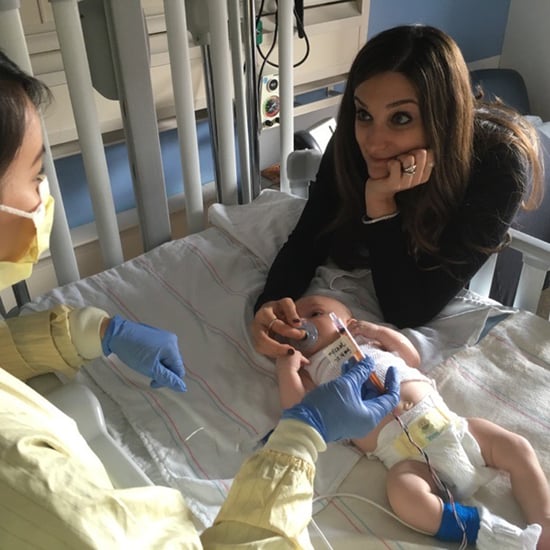 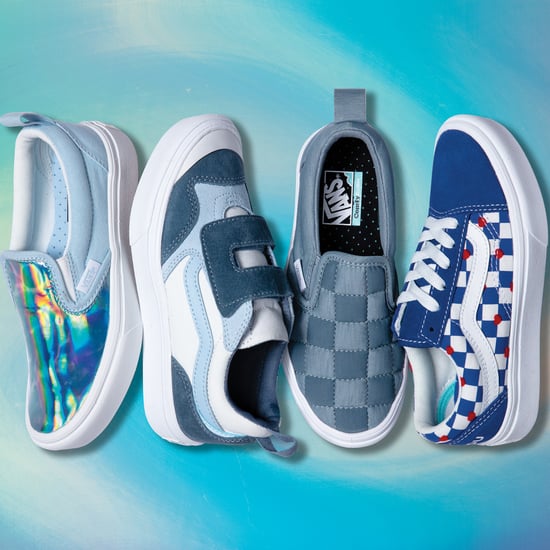 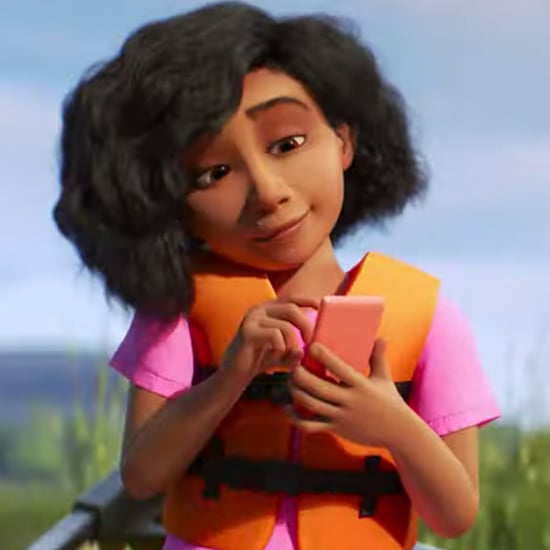