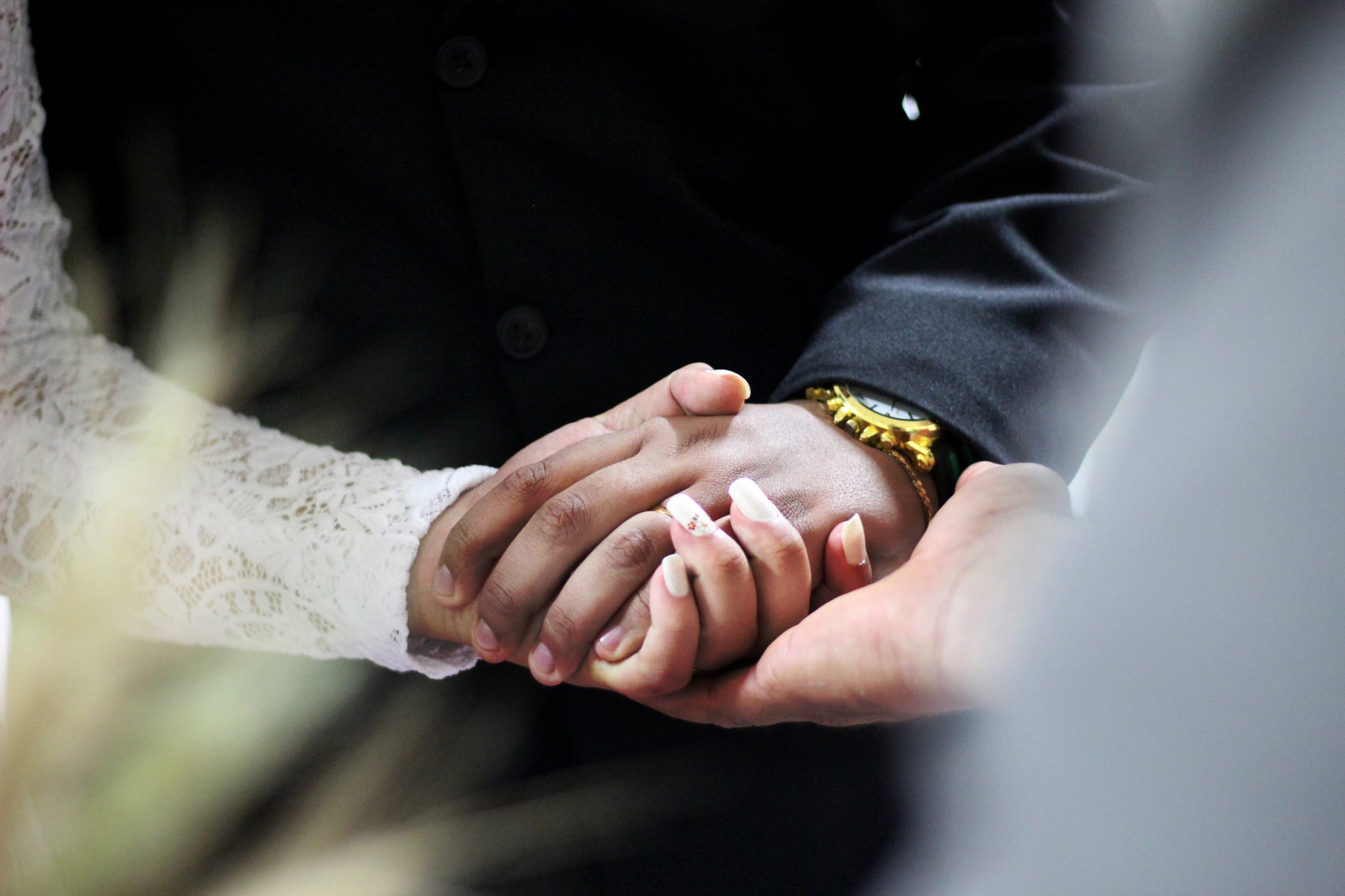 Some years ago, my husband and I were very involved with our local religious Jewish community. I was (I thought) very close with the rabbi's wife, and I went to her often for companionship and advice. We had boys the same age who would play together while we visited.

One day, we were talking about some problems I was having in my marriage, and how I wasn't often in the mood for sex. She told me — and I wish I remembered her exact words, but I'll paraphrase — it's important for me to have sex with him, because if he doesn't get it from me, he'll go somewhere else to get it. In other words, if I don't have sex with my husband when he wants to, he'll cheat on me.

This is, unfortunately, a very common attitude, and not just among the religious. How often have women spread their legs and done long division in their heads just to appease their partner's need for sex, to get him off her back or so he'll leave her alone for a while? How often are women told what I was told, that men need sex and we have to provide it or they'll leave us? How often do women suppress their own needs — sexual and otherwise — to keep their husbands happy?

I'll tell you something: The happiest marriages I know are the ones where both partners' needs are met. When both members of a couple feel safe and supported, intimacy becomes less threatening, and when the mental and physical loads of everyday life are shared, there's more emotional and physical space for that intimacy.

Women are no more required to "tolerate" sex than men are, and sex will be better for both if neither expects that of the other. And yet, women fake orgasms just to get sex over with or to make their partners feel good; women grudgingly agree to sex even when they're not in the mood; women tolerate unpleasant or painful sex because they feel obligated to give their partners pleasure even when they're not experiencing the same enjoyment. This is all based on the false premise that women exist to make men happy. That assumption subjugates women, makes their needs automatically less important, their well-being less valuable, and their emotions less valid.

My husband was incensed when a friend of ours told us about a conversation she was having with some of her other female friends about "taking one for the team," wherein a woman has sex with her husband just to appease him even when she doesn't really want to. He told me in no uncertain terms that if I don't want to have sex on a given night, I should absolutely say so and that I should never feel like I need to agree to sex so as not to upset him. He said he would be much more upset to have sex with me when I don't want to than he would be by my simply saying no.

And it's that knowledge that I am safe with him that is so attractive. Since I have sex when I want to, and how I want to, I do it a lot more often and enjoy it a lot more. And so does he.

And if your partner cheats on you because you're not having sex "often enough" for him, that's a failure of communication and partnership, not your failure to have sex whenever he wants.

Note: I freely acknowledge that this piece specifically addresses women in heterosexual, monogamous relationships. That's the perspective from which the "advice" cited at the beginning was offered, and it is with that fallacy in mind that I wrote this article.

Parenting
Ashley Graham Says She Wasn't Nervous to Have Sex Again Post-Pregnancy: "Everything's Still In There"
by Bree-Grant 10 hours ago

Celebrity Twitter
The Avengers Assembled Over Twitter's Chris Discourse — Where Was This Energy For Other Costars?
by Mekishana Pierre 1 week ago
Latest Parenting
×