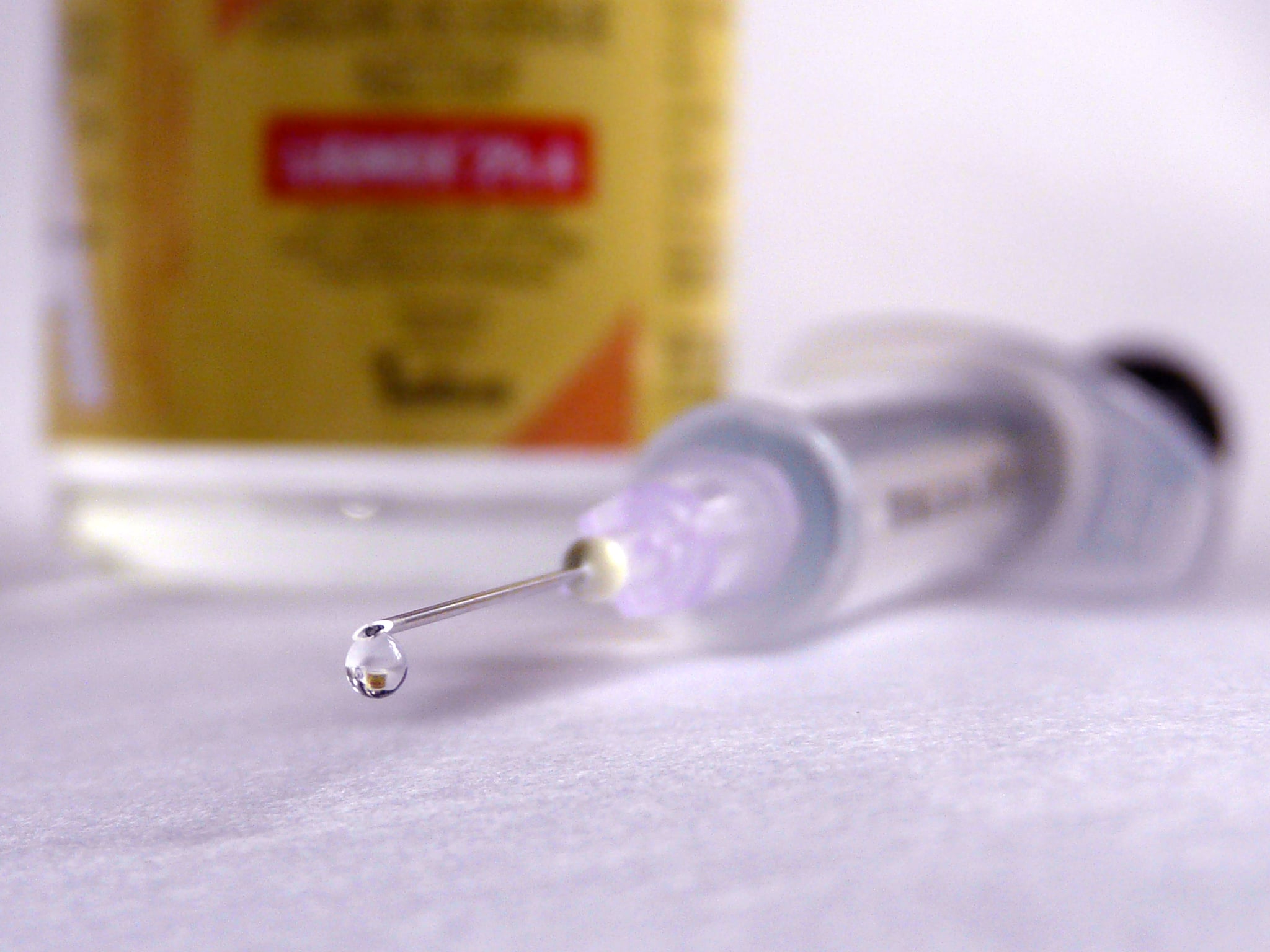 Looking for even more evidence that suggests vaccinating your children is the best way to go? A new, decade-long study suggests that the measles vaccine does not cause autism. And given the fact that there's been 206 confirmed cases of the previously eradicated disease in the US in 2019 so far — with outbreaks in New York, Washington, Illinois, and Texas — this is very important research.

The study, which was published in Annals of Internal Medicine this week, examined 657,461 children who were all born to Danish mothers between 1999 and 2010. Of the total number of participants, 6,517 children were diagnosed with autism over the next decade. Although the study didn't release figures concerning how many kids got immunized and how many did not, researchers found there was no increased risk of autism in children who got the MMR vaccine — which protects against measles, mumps, and rubella — compared to those who didn't get vaccinated.

Related:
This Woman Gives Us Reason #5,793 That Vaccinating Your Kids Is a Nonnegotiable

"The study strongly supports that the MMR vaccination does not increase the risk for autism, does not trigger autism in susceptible children, and is not associated with clustering of autism cases after vaccination," concluded the researchers. "It adds to previous studies through significant additional statistical power."

Moreover, the study authors also analyzed whether or not high-risk children — namely those whose siblings had autism — were more likely to be diagnosed with autism themselves after receiving the MMR immunization. They found that getting the measles vaccine did not, in fact, increase their chances.

It's also worth noting that while the Danish Ministry of Health and Novo Nordisk Foundation funded the study and are associated with the pharmaceutical industry, the company they're tied to doesn't produce the MMR vaccine.

Fingers crossed this new research will encourage parents in the US to have their children vaccinated against a disease that is seeing more and more outbreaks.

Dove Cameron
Dove Cameron Opens Up About Her Struggles With Depression & Anxiety: "I Haven’t Been OK For a Long Time"
by Bree-Grant 2 days ago 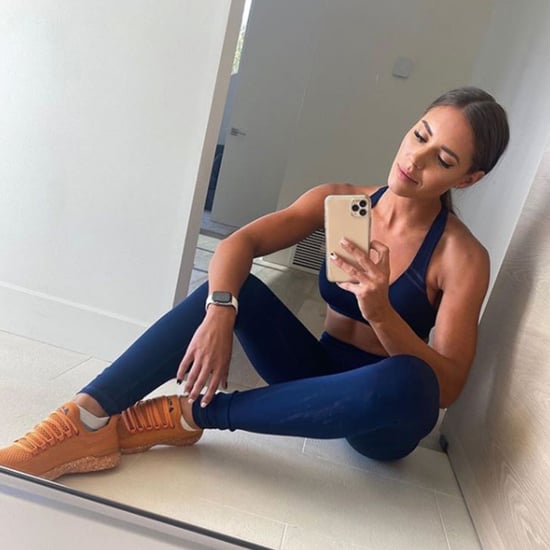 Kelsey Wells
Kelsey Wells Wants You to Shift Your Mindset & Move Your Body as Gratitude Practice, Not as Punishment
by Bree-Grant 2 days ago 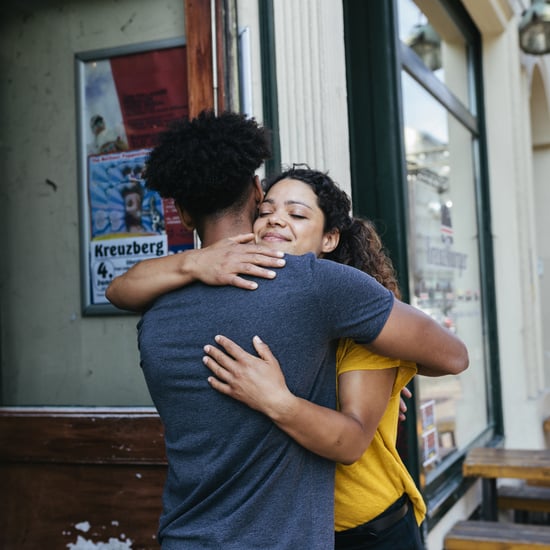 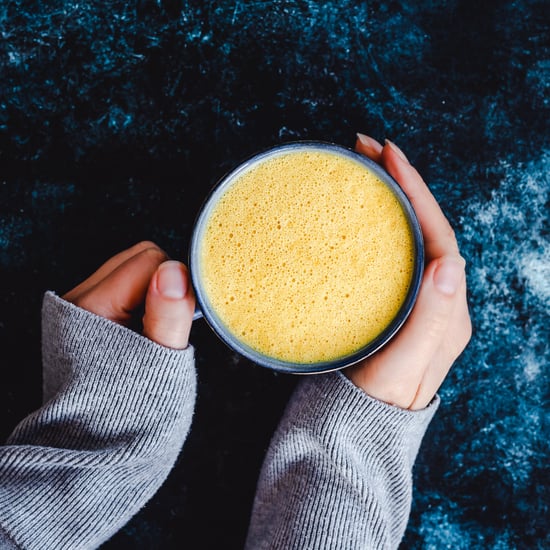 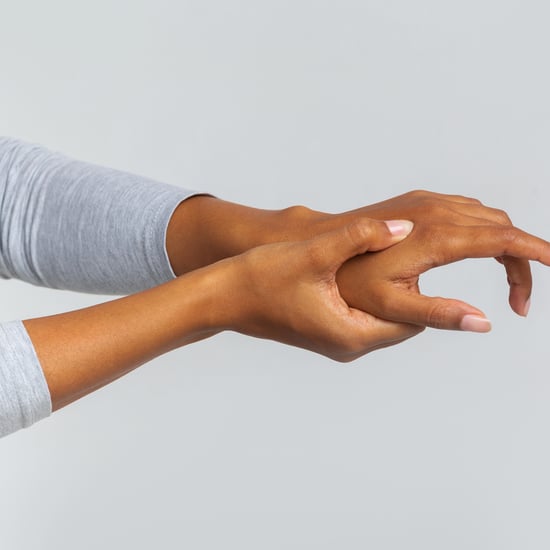 Health and Wellness
3 Tips For Working Out When You Have a Hand Injury, According to a Physical Therapist
by Victoria Moorhouse 27/8 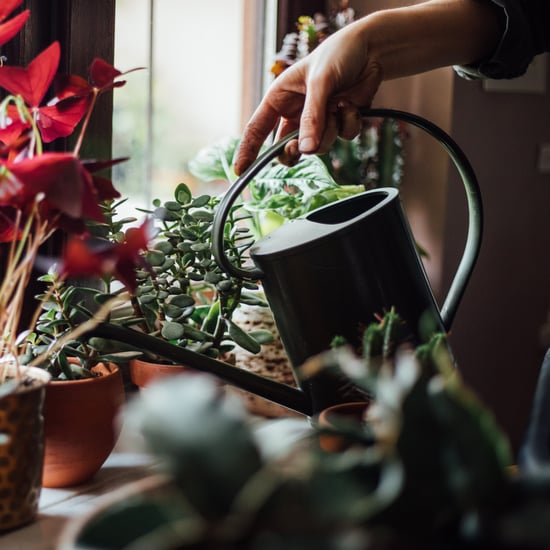 Health and Wellness
I’m a New Plant Parent, and It’s Totally Helping With My Stress Levels
by Victoria Moorhouse 14/8 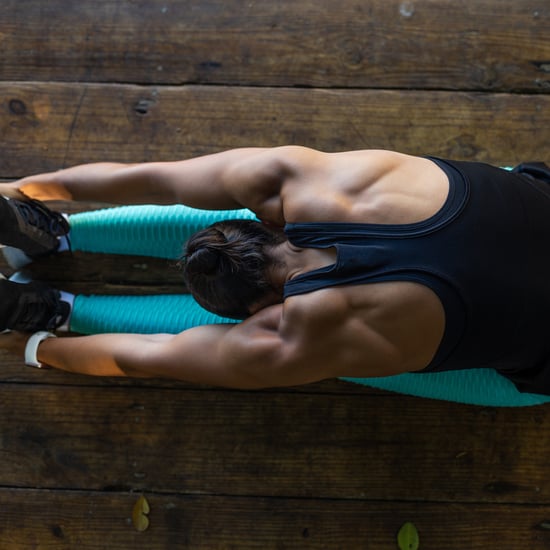 Health and Wellness
When My Period Cramps Just Won’t Quit, I Turn to These 4 Home Workouts
by Victoria Moorhouse 11/8
Latest Parenting
×