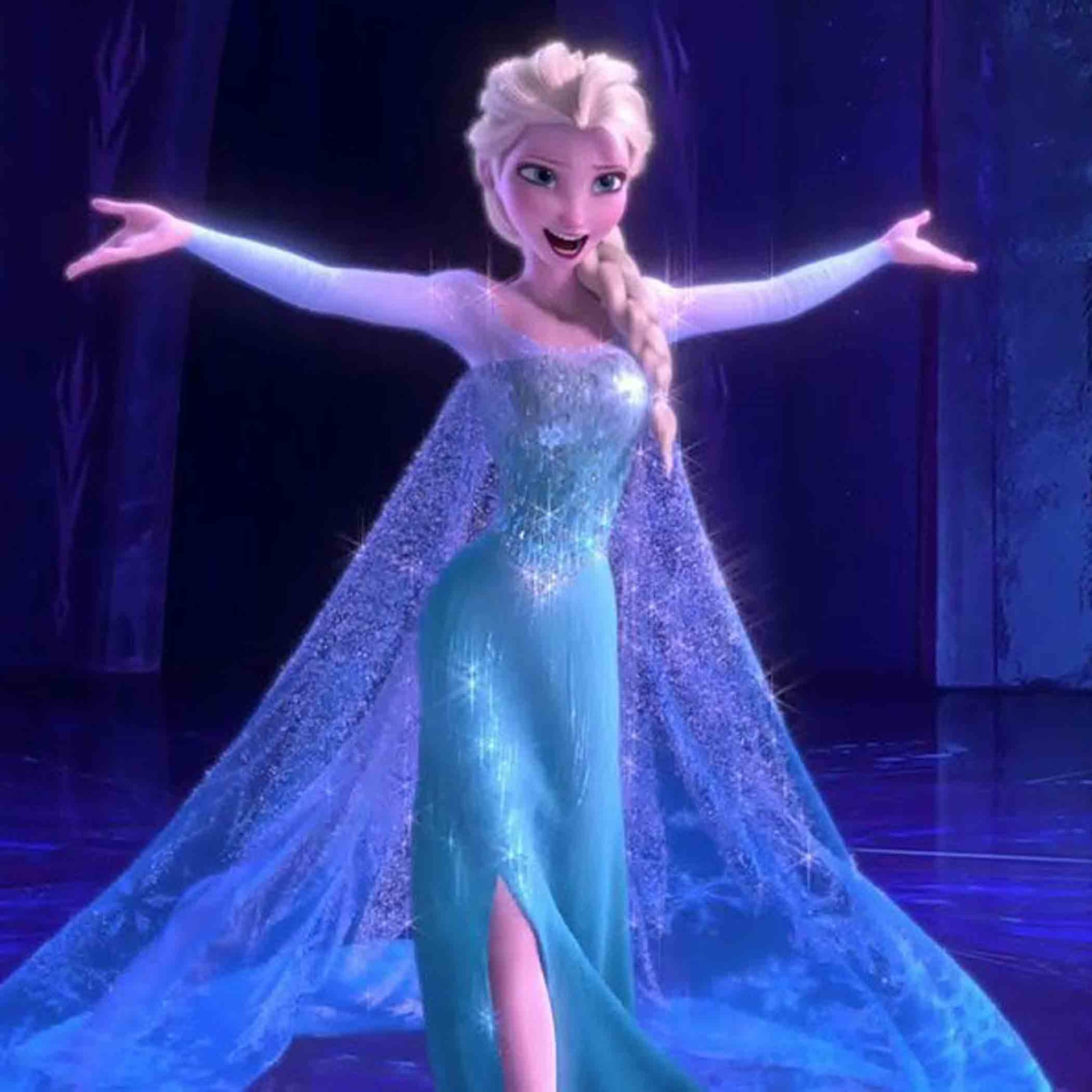 As soon as Frozen was released back in 2013, it was praised for having undertones that support the LGBTQ+ community, including the lyrics to the film's supercatchy tune "Let It Go," which was quickly dubbed a coming-out anthem of sorts. And according to a recent interview with the movie's writer and codirector, Jennifer Lee, Frozen 2 may take the progressive themes a step further by giving Elsa a female love interest.

In an interview promoting her most recent film, A Wrinkle in Time, Jennifer told The Huffington Post that's she open to the idea, explaining that representing LGBTQ+ people in the media is a crucial piece of a larger discussion:

"I love everything people are saying [and] people are thinking about with our film ― that it's creating dialogue, that Elsa is this wonderful character that speaks to so many people," explained Lee. "It means the world to us that we're part of these conversations."

She added that they are having "tons of conversations about" Elsa's role in the sequel. "We're really conscientious about these things," Lee added. "For me.. Elsa's every day telling me where she needs to go, and she'll continue to tell us. I always write from character-out, and where Elsa is and what Elsa's doing in her life, she's telling me every day. We'll see where we go."

And although we're thrilled that one of the franchise's writers and directors feels strongly about making people of every sexual orientation feel included, the concept of Elsa potentially being a lesbian isn't totally new. In fact, the hashtag #GiveElsaAGirlfriend started to crop up on Twitter back in 2016.

WHY I LOOOOCE FROZEN SO MUCH OMG THIS MEANS EVERYTHING TO ME #GiveElsaAGirlfriend pic.twitter.com/BMyc8cX3BU

@Disney please #GiveElsaAGirlfriend it's time to move forward and make it clear to kids who love the same sex is not wrong.
But is love.🏳️‍🌈

#GiveElsaAGirlfriend It'll be great if Elsa had a girlfriend ! Hope so ❤ It'll be an amazing support to the LGBT community

#GiveElsaAGirlfriend because gay girls can be princesses too !

Only time will tell if Elsa will break from the heterosexual princess mold. For now, we'll stick to singing "Let It Go" on repeat with our little ones.