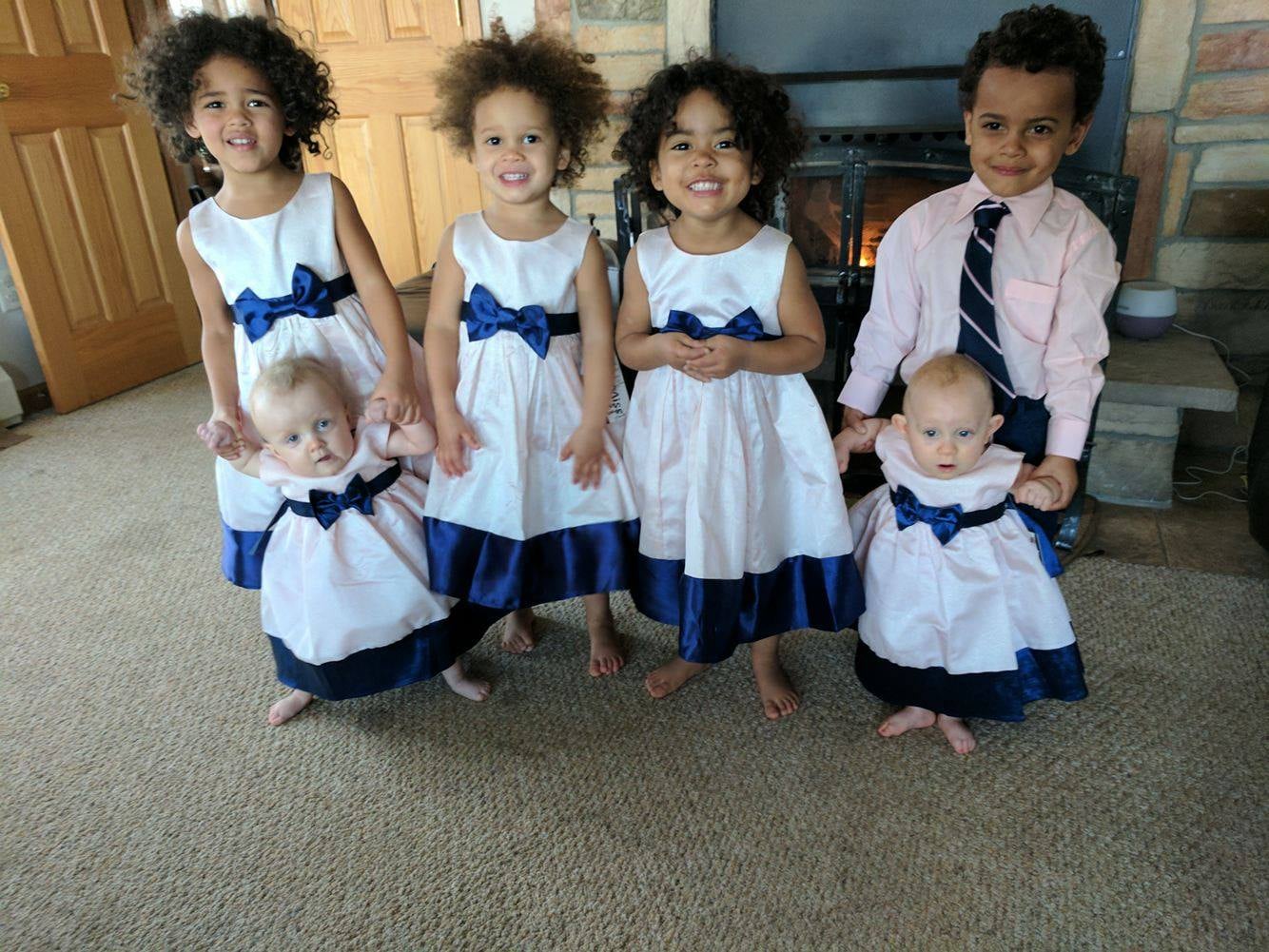 When Carrie and Craig learned that they couldn't have children, they decided to adopt twins from the United States. The newest additions to their family were born on Feb. 28, and the following year they were in for a major first birthday surprise.

The twins' birth mum delivered a second set of twins, exactly one year later, and reached out to Carrie and Craig. She wanted these babies to go to the same family and grow up with their siblings, so Carrie and Craig decided to adopt them as well. With two sets of twins exactly a year apart, the couple thought they were done expanding their family, until they learned just months later that their lives were again about to change. In an incredible twist of fate, Carrie was pregnant, with twins, due on Feb. 28. 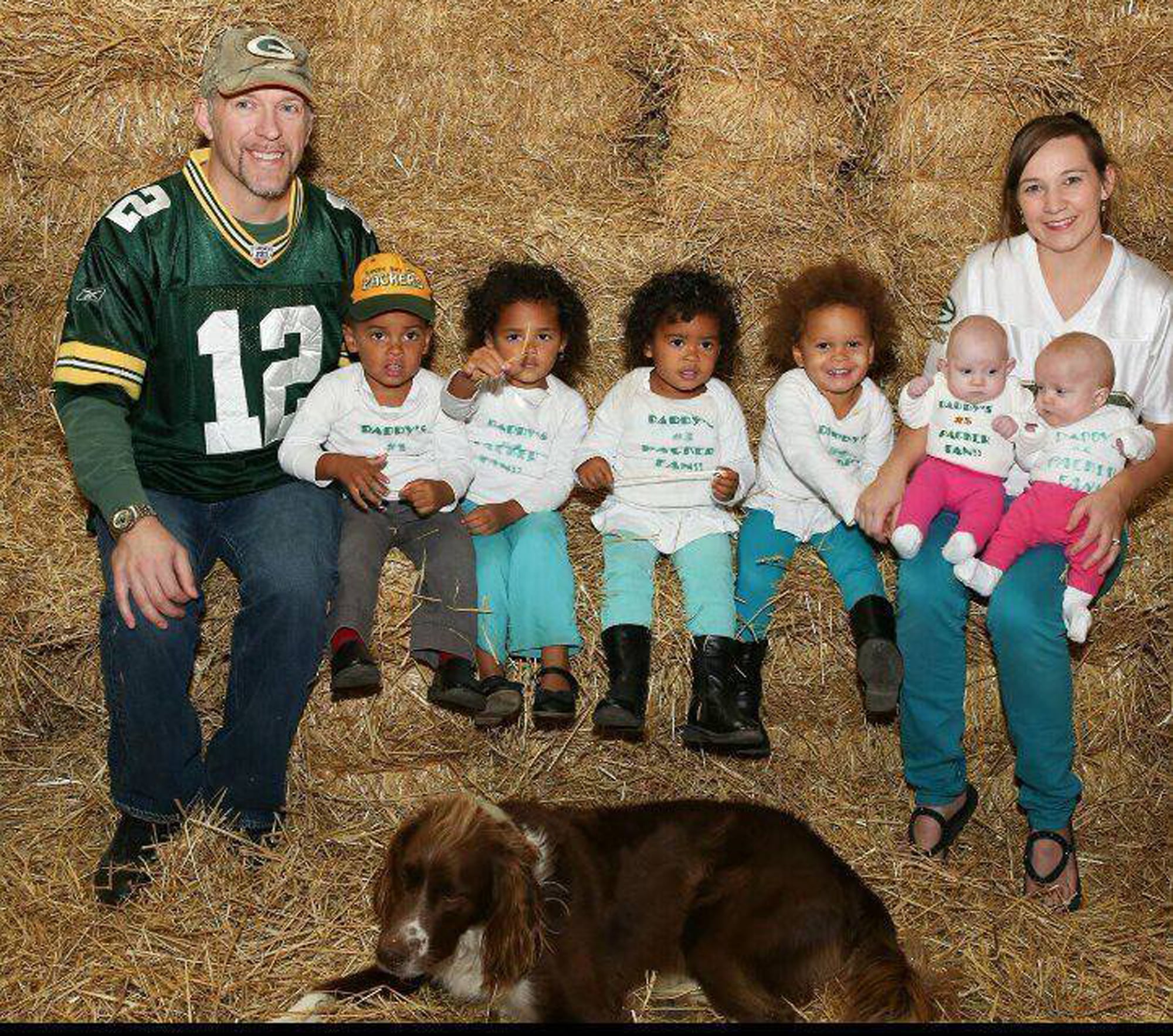 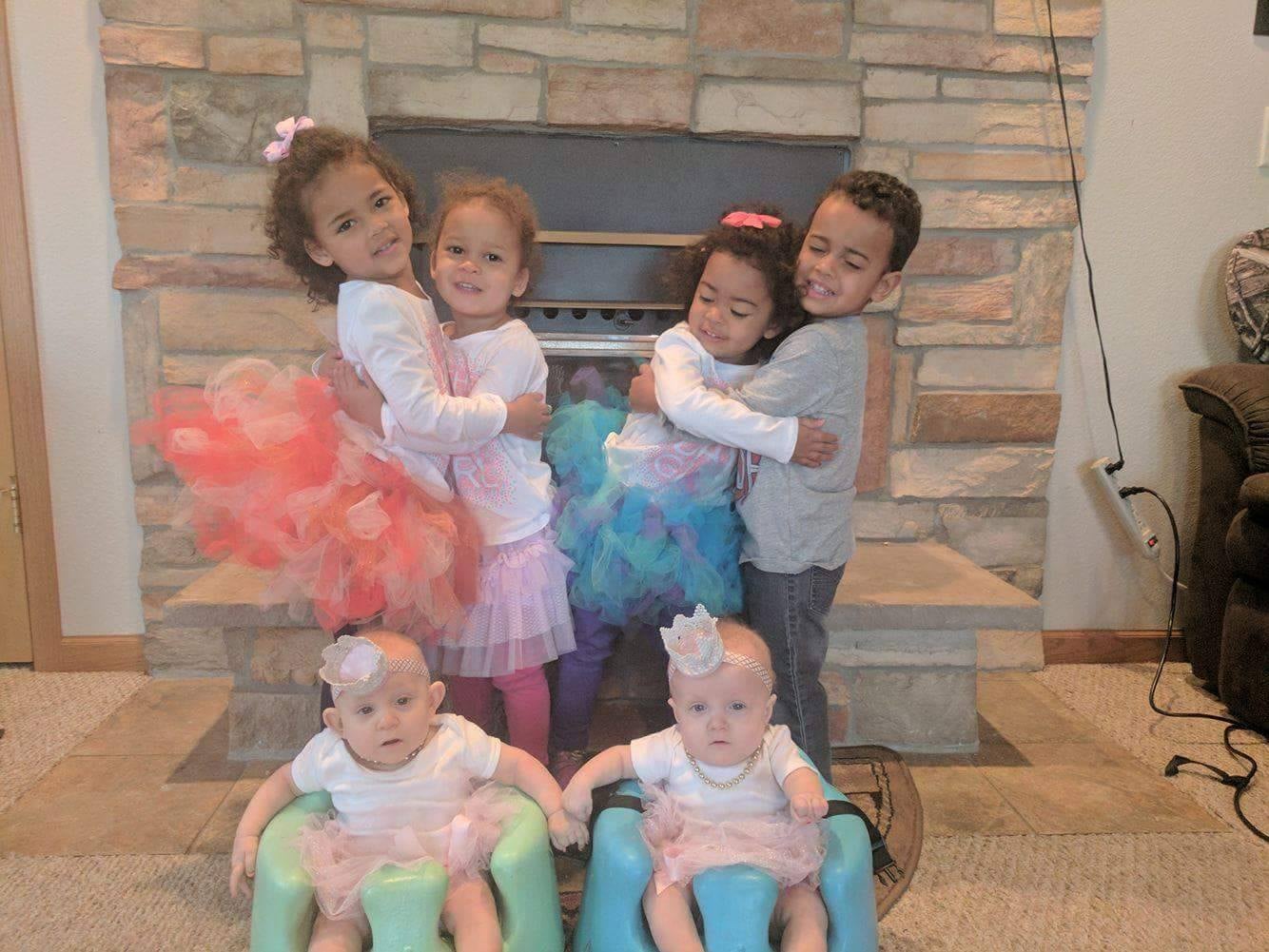 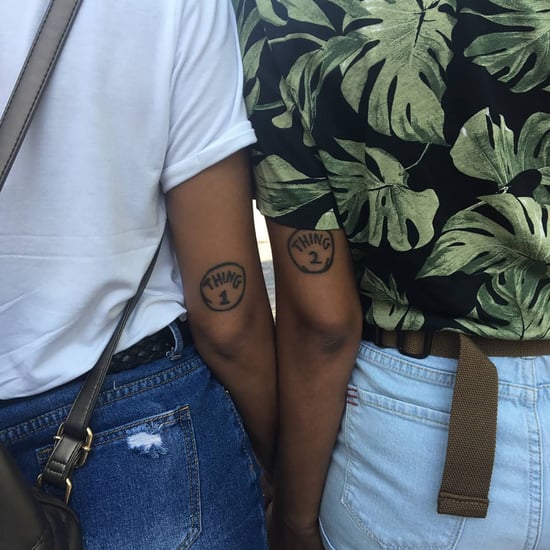