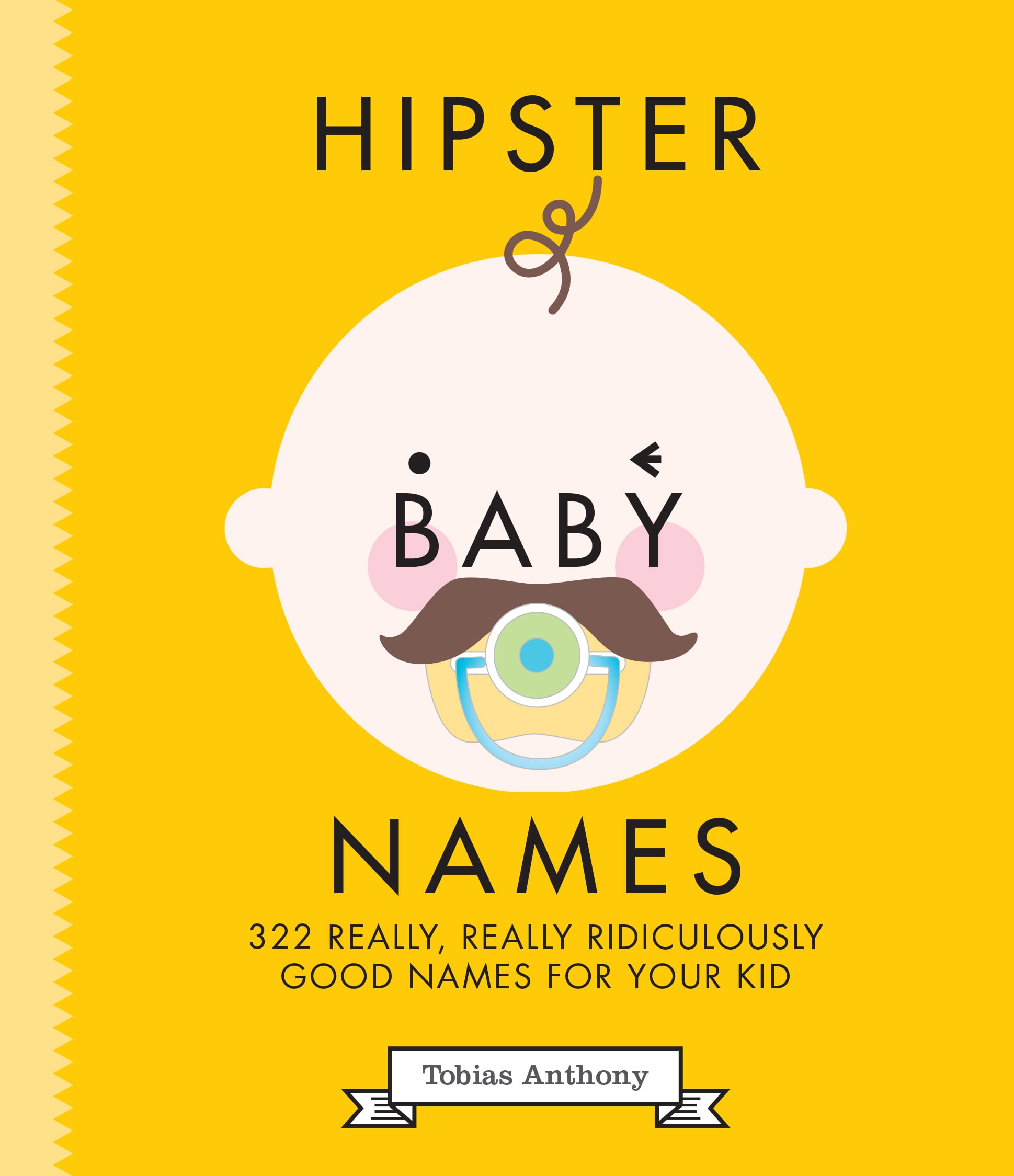 This May, Hipster Baby Names: Really, Really, Ridiculously Good Names For Your Kid will become the best thing to buy any slow-drip-coffee-drinking, fixie-riding friend who announces, "We're pregnant!" Written by Melbournite Tobias Anthony (below — despite the mustache, he insists he's not a hipster), the list of names will have you in disbelief, tears of hysterics and, at times, committing a name to memory because it's actually really cool and you want to use it.

Tobias says the book was born out of Melbourne life and getting to an age when friends are at least thinking about having kids, "It seems like Kate or Jane or Thomas or James are no longer the acceptable options for children's names anymore. I've been somewhat bombarded by the omnipresent hipster baby name. When you find yourself cornered at a party by an old friend who is genuinely insisting that Lavender would make a good name for a baby girl, what else are you meant to do but write a book?"

Tobias is a kind of hipster expert, so he seemed the right person to ask the big question, "Why do hipsters always claim to not be hipsters?" His reply, "This is a seriously macro question. I could literally write whole essays on the various answers here. But, truthfully, I have no idea. Maybe it's the height of cool to ironically claim you're not that thing which you so obviously are. Maybe they're just insecure; maybe they've just realised that the Hemingway quotation running down their forearm means they've drastically lowered their employability, or that bicycles really aren't better than cars. Who knows? They're a fickle bunch."

Read on for 20 of our personal favourite names from the book — we'll admit they are some of the more outrageous, but then, we can totally see someone calling their kid Soy. It's just a matter of time.

Azalea: In the words of her namesake, Iggy: "Drop this and let the whole world feel it." Fancy!

Banksy: A lifetime of graffitied walls and never really getting to know your son awaits you, but who cares? He'll be raking in millions.

Beryl: Hitting the height of its popularity around 1910 when, inexplicably, it was also a reasonably popular boy's name, Beryl refers to a sea-green gem. Totes masculine.

Chia: Just like those tiny black seeds you sprinkle into your protein smoothie. But save this name for your third child, the sibling of Wheatgrass and Goji. Hot tip, BTW: save Spirulina for child number four.

Django: Every accessory needs a name and Django is the perfect option for the little boy you dress in plaid trousers and waltz about vintage clothing stores.

Fedora: Your favourite hat is now your daughter's name . . . Yeah, maybe think this one through.

Godric: "Godric's Tumblr post were the stuff of legends," they'll say. This is, of course, after he takes a dive off the tallest building in town. An Old English name that was last popular before the Norman conquest, it popped up once more in JK Rowling's Harry Potter series, which you already know, of course.

Gyoza: See Bento. One day, we're going to be consoling ourselves with sushi and telling our children that we're sorry, but we think we might have broken a system that worked.

Hopper: Whether you like insane American actors who pop up in Lynch movies to inhale gas, chew blue velvet and dry-hump Italian women, or whether you're just a really big fan of kangaroos, this name's got you covered.

Jagger: Oh, now this one got that swagger, yo! Just pump up that terrible Maroon 5 song and your son's life is officially ruined.

Kale: He's your number-one son. Unfortunately for the world, he's also the number-one hipster. He likes pop-up stores, drinks artisan water, has a legion of followers on Instagram, where he posts pictures of bespoke terrariums he builds, and he won't be dining our anywhere unless you can guarantee his deconstructed tofu burger will be smeared on a wooden board.

Latte: Between freelance jobs, walk down to your local cafe with your keep cup (thank you for doing your part to save this dying plant, BTW). Take off the lid and be sure to remove your daughter before they pour in the scalding milk.

Major: Surprisingly less violent and threatening than Magnus, Major is the perfect name for anyone who has never read Joseph Heller's satirical masterpiece, Catch-22. Some smart bully will cotton on eventually, though, I'm sure. Yes, sir, Major Major Major Major!

Oak: Only the other day someone on the Internet was saying that is they chose this name their extended family would cut them off. I can't get enough of the real-life drama that crops up online, so I just hope you go with this one. Maybe I'll be reading about your dilemmas in the months to come. Fingers crossed.

Pixar: This is sort of the inverse of the last one (Piper). Maybe watch some Pixar movies and allow them to inspire the name choice . . .?

Seven: Well, it's got George Costanza's approval. That's something I guess.

Soy: This one was bound to pop up, wasn't it? Just like the milk you insist on drinking, your precious bundle of joy is going to one day drive us all to distraction. But you don't care, do you? It's your lifestyle. Your choice.

Tesla: Sure, you know it's the surname of a scientist, but nowadays it's the brand name of an electric car as well. Innovative is the word. He will pick on his little sister, Prius.

Wes: Somewhere between watching The Royal Tenenbaums over and over and listening to your Elliot Smith CDs, you've found time to procreate. Lucky us.

Book Roundup
Loved Where The Crawdads Sing? Here Are 14 More Books You Won't Be Able To Put Down
by Camila Barbeito 19 hours ago 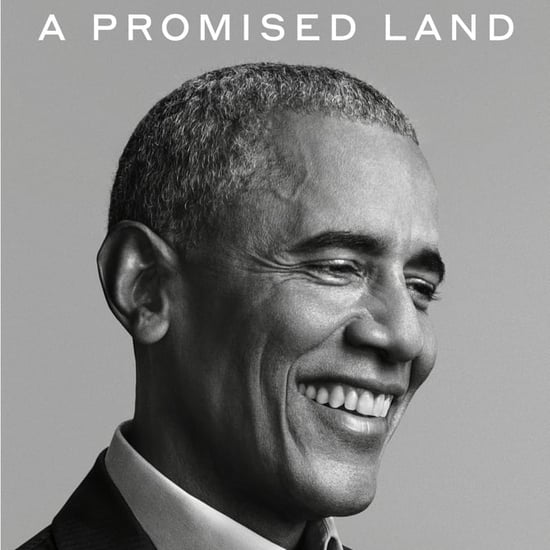 TV
The Queen's Gambit Is Based on a Fictional Book, But It Does Have Roots in Reality
by Stacey Nguyen 6 days ago