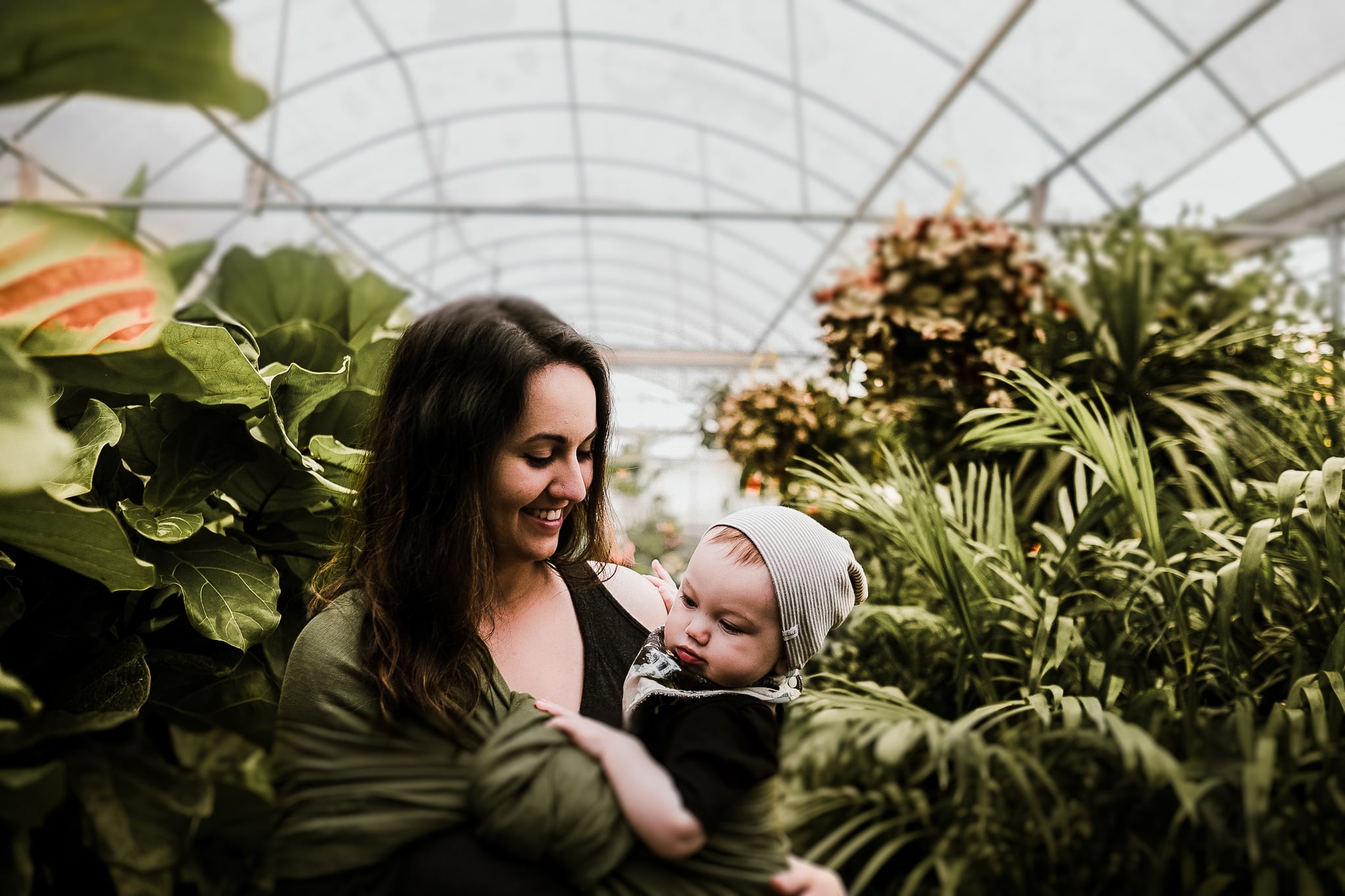 Breastfeeding is a personal decision that is made depending on each individual woman's circumstance and perspective. Having said that, if you decide to breastfeed, the next natural question becomes, for how long? Scientific data show the benefits for breastfed babies are exponential and include a decrease in the risk for respiratory infections, asthma, allergies, and gastronomical problems. And it's not just the baby who benefits from breastfeeding. Data show that mothers who breastfed appeared to have lower rates of cardiovascular disease, breast cancer, and even diabetes compared to women who hadn't breastfed.

Related:
The Staggering Number of Calories Breastfeeding Can Burn in Just 1 Day

The American Academy of Pediatrics recommends the practice of exclusively breastfeeding for at least the first six months, and then introducing solids and continuing on with nursing until at least 12 months of age. So in short, breastfeeding is advocated for the first year of the baby's life. But don't dismay if you don't make it that long! Even just a few days of breastfeeding your baby provides enormous benefit. If you breastfeed right after birth, along with your colostrum, your baby will receive important antibodies that help an infant's digestive system work more easily.

The Centers for Disease Control's 2014 National Immunization Survey found that roughly 82 percent of women in the US breastfed their child at some point, but only about 33 percent continued to do so up until the recommended 12-month mark. This means that the majority of the infants had been weaned by their first birthdays.

Knowing when to wean your baby will depend on your child, your doctor, and you. Typically, if you're producing less milk than the baby requires, your doctor may ask you to supplement with formula. And once solid foods are introduced to your baby's palate, they may not be as keen on nursing anymore. Your work responsibilities may increase, and you may not have the time to pump or nurse as regularly anymore. Whatever the circumstance, the decision of when to wean should be catered to what suits your family best, and you should feel confident about whatever choice you make.