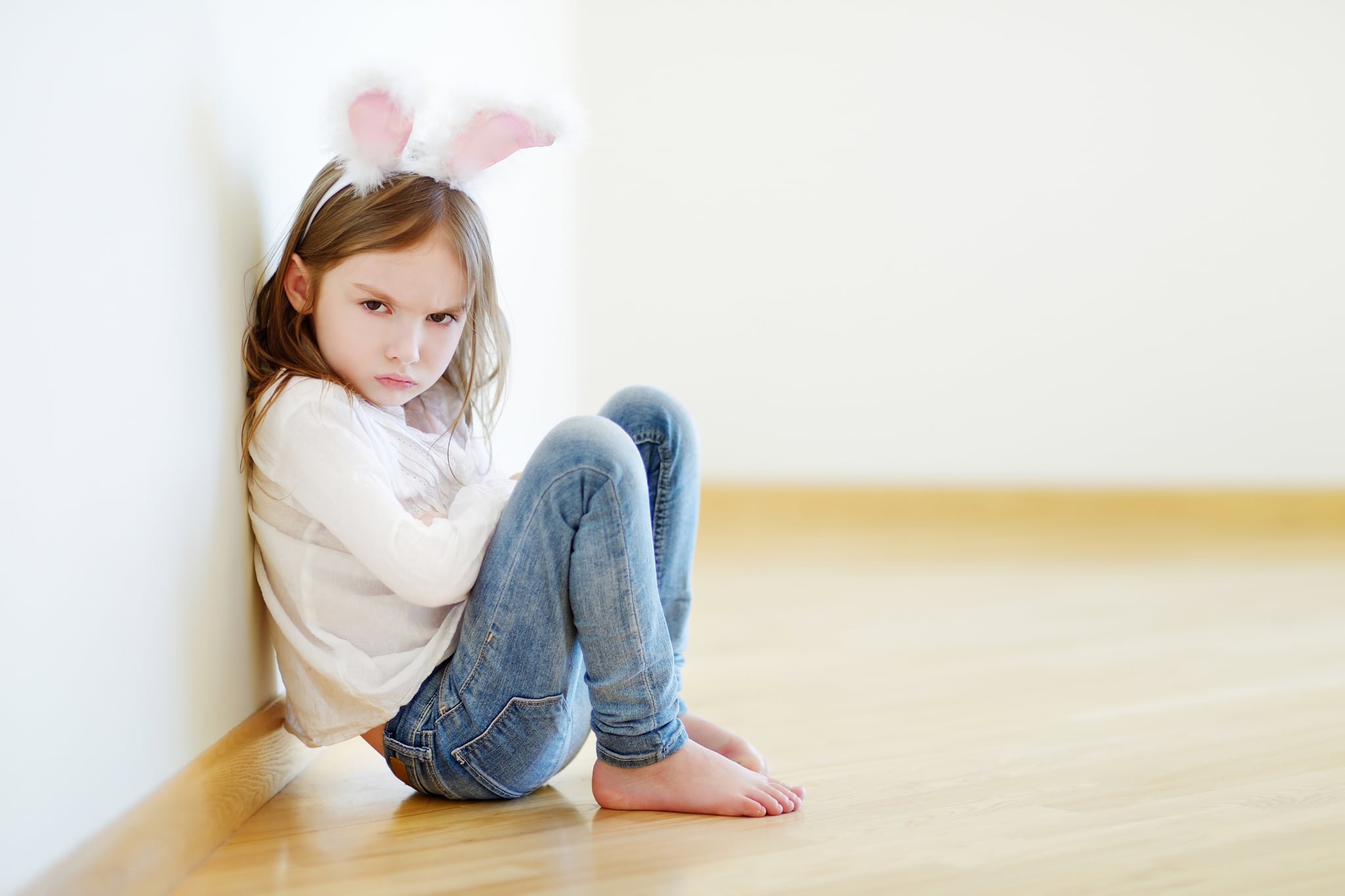 If you've ever experienced your own child, or even a stranger's kid, having a major public meltdown, you're familiar with that deep uncomfortable feeling in your gut. Instead of cringing in embarrassment for yourself or that other parent — and secretly crossing your fingers in hopes that you never have to deal with something like this again — prepare yourself by knowing exactly what to do in order to prevent the tantrum before it even starts. You won't be able to keep your child from feeling frustrated at all times, but you can be in control of how they express that upset with some simple tips. Check out these 10 tricks to stave off the tantrums without having to use an angry voice or being the one to make a scene yourself!

Pregnancy
What You Need to Know About Getting a Tattoo While TTC, Pregnant, and Breastfeeding
by Melissa Willets 28 minutes ago