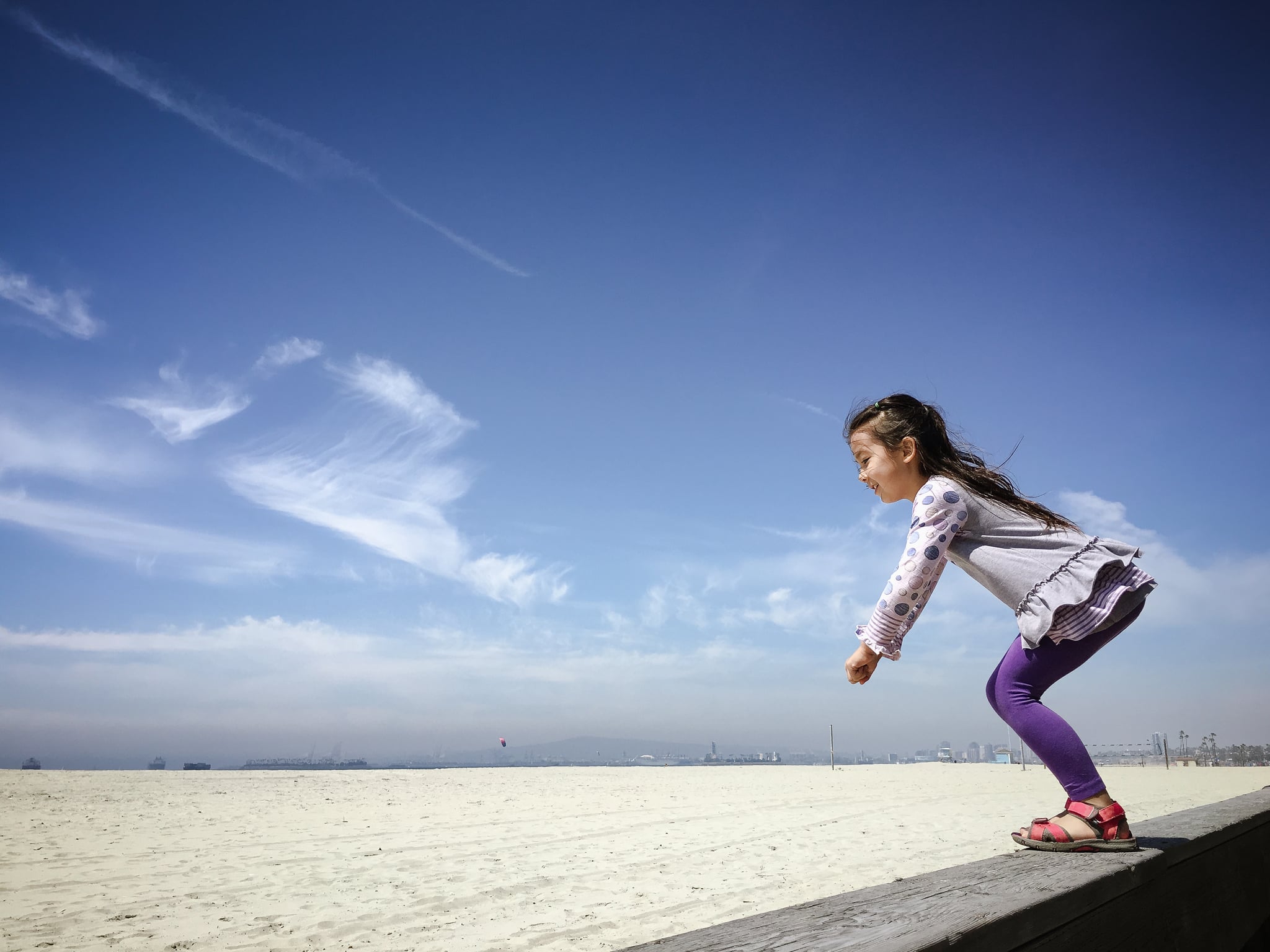 My 4-year-old daughter, Mae, had her first preschool field trip yesterday. She was thrilled; I was mildly annoyed because her normal two-and-a-half-hour day was sliced to a measly hour. Her cute little class of 10 visited our local fire station, where they learned important things like how to stop, drop, and roll and that not all fire hoses are the same size . . . at least these were the two things that stuck with Mae; pressing for more info initially proved useless. Later that afternoon, however, while driving home from her weekly science class, she elaborated. "Mummy, I asked the firefighters a question," she said. "I told them that not all firefighters have to be boys. Girls are good at fighting fires, too."

We obviously need to do some work on her understanding of what a question is, but I was immediately flooded with pride: it seems I'm raising a little feminist. I certainly didn't start reading her Gloria Steinem in the womb, but in a million little ways, I've been telling her about the importance of girl power for her entire life, just as my mum did for me, just as her mum did for her (my grandma was one of just a few women to graduate from the Indiana University School of Business in 1942, when tuition was $25 a semester . . . seriously).

My feminist trainings have been subtle. I've never steered her away from gender-specific toys and she has a closet full of princess dresses, but I'll admit that for every viewing of Frozen and Sofia the First (actually my almost-2-year-old son's favourite show), I've tried to suggest another one of Cars or Miles From Tomorrowland. Two of our favourite princess books are called The Princess in Black and Not All Princesses Dress in Pink, but yes, I prefer her playing with GoldieBlox over Barbie (though bravo on the new ad, Barbie).

My daughter is currently enrolled in science and Spanish classes after dropping out of ballet a couple years ago and never mentioning it again. And I've encouraged her love of Taylor Swift over her equal affection for Katy Perry, even taking her to Taylor's concert this Summer, where the singer's soapbox speech about why girls should be nice and strong became far less annoyingly preachy because I was glad my daughter was hearing it.

All of these little things could add up to nothing in my gal's little psyche, but with that one comment — "girls are good at fighting fires, too" — I realised that's not the case. Something is getting through, and from my experience, that makes all the difference. I vividly remember my own mother telling me very often that I could do whatever I wanted if I was passionate enough about it and worked hard enough to achieve it. "If you love collecting garbage, you'll find a way to be successful doing it" was a common refrain. She taught me that I could be both smart and pretty, that I could love books and bows. She reminded me that ambition and compassion were equally important and that I needed to have both. As a young girl with big dreams, I was hungry for those lessons, and I see that same eagerness in my own daughter. I want her to know that her voice counts, that it always has.

I don't need Mae to become a human rights lawyer or to solve the gender wage gap in her future. If it makes her happy, I'd be fine if she became a garbage collector — or a firefighter. After all, she knows girls can be good at those things, too.