I have a lot of friends that have twins or kids close in age that may have a similar set up, so I wanted to share...

For Alison Johnson, mum to 18-month-old twins Caleb and Libby, placing her children's cribs side by side along the same wall was a no-brainer, as many mums of multiples want their babies to sleep close at night — but what almost happened to her son has made her rethink her nursery setup.

Shortly after putting Caleb down for a nap one afternoon, Johnson heard him crying. She waited a few minutes, and when she went in to check on him, she found a horrifying situation — Caleb had climbed out of his crib, his body had slid into the space between his and Libby's crib, and he was struggling to hold himself up by his arms. Had his little arms slipped through the crack as well, he would have been hanging by his head.

Johnson is sharing a photo of the cribs with her story to warn other mums who may have similar nursery setups. "What's even more scary is that like many mums, I generally use nap time as an opportunity to shower. Had I done that today and checked on him after five minutes, he would have literally hung himself. When baby proofing, I never in a million years would have seen this as a potential danger," she wrote. 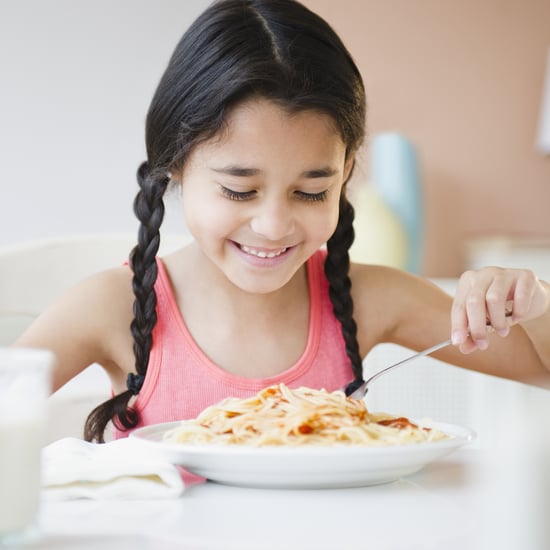