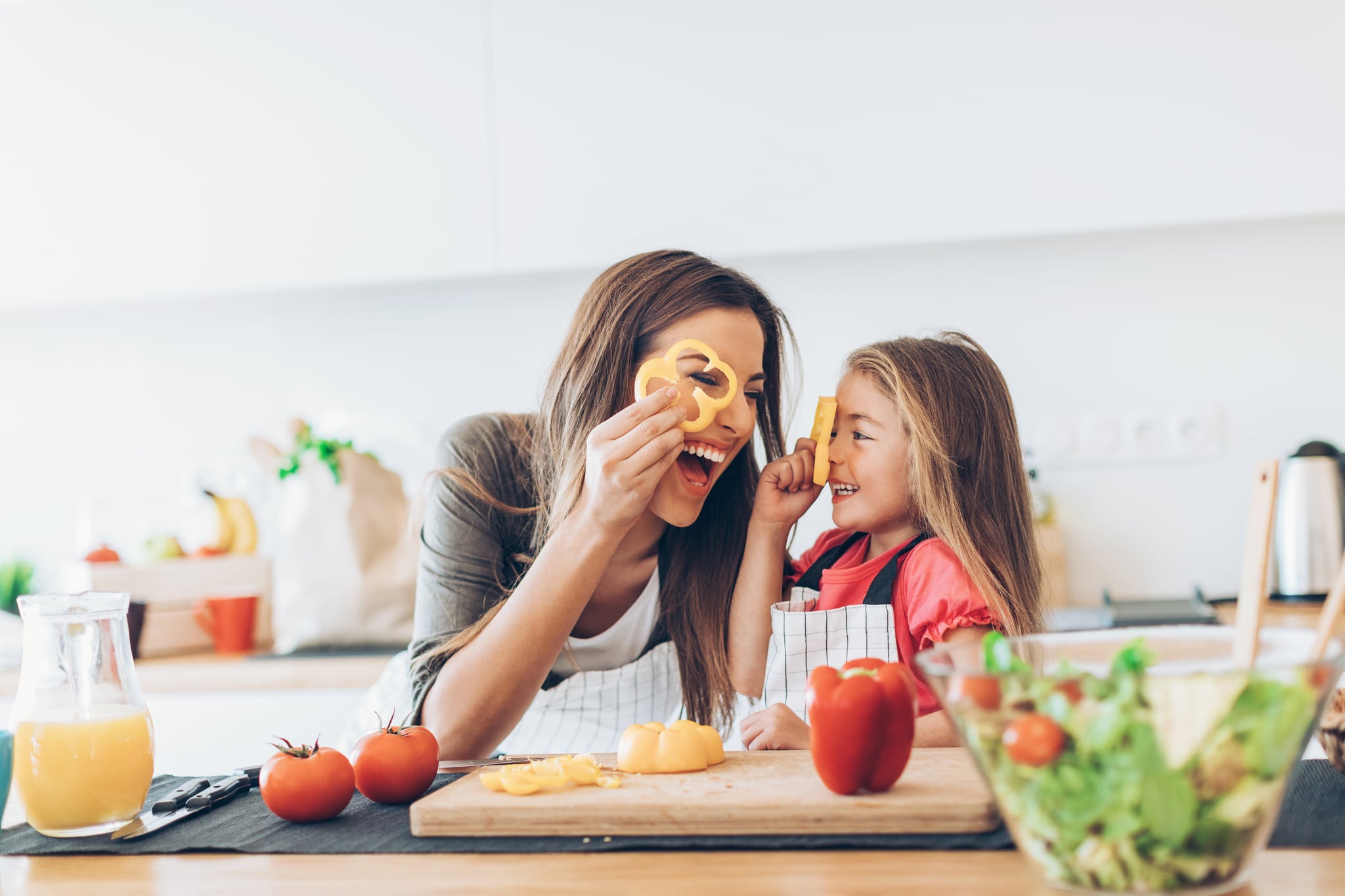 Call it motherhood's best-kept secret: there's a hidden advantage to having a baby that no one, not even the well-meaning mums in your life, will tell you about, and that's that your little tot is the single greatest excuse you will ever have to get out of doing just about anything. Not only that, but you'll also actually come off looking like a saint.

Before a woman has a child, she has to do nothing short of contract listeria or fake her own death to get out of any number of Great Gatsby-themed birthday parties or $100-prix-fixe bridal shower brunches without an eye roll from the host or a passive-aggressive Twitter exchange.

But enter baby, and it's like you said you can't attend because you're busy curing Ebola or meeting with First Lady Michelle Obama to discuss our nation's obesity epidemic. Instead of getting a "U R LAME!!!" text, you get appreciative understanding. "She has so much on her plate," they'll say to themselves. "How does she do it?"

You, dear mum, are a hero. And your baby is a "Get Out of Jail Free" card.

Just having a baby in your possession is excuse enough to get you out of countless awkward happy hours, company dinners, and bachelorette parties, and the best part is — at least 98 percent of the time — you aren't even making anything up. No more having to lie about fracturing your ankle — a fib that requires you to wear an air cast for the next three months and walk with a limp for the next year — because being too exhausted from a thankless job or too broke from an underpaid one aren't worthy excuses. You are exhausted. You are broke. You are incapable of carrying on a conversation that doesn't involve sleep training or "the introduction of solids."

And for that other two percent of the time when you use your child as a cuddly little scapegoat, well, no one's going to question you. So, in addition to all those times your baby had you checking "respectfully decline" on that RSVP card for good reason, here are a few more instances in which they have their advantages:

Finally, a warning: although you'll have your child for a lifetime, using them as an excuse only lasts for so long. In fact, once they start talking, you can kiss goodbye to the days of saying, "Sorry, we're still not sleeping through the night," while slyly nodding at your unassuming, well-rested toddler. By that point, they'll certainly rat you out, either on purpose or due to the fact that they are children who haven't yet learned the benefits of white lies. And no one wants to lament not being able to attend their nephew's piano recital only to have their little one interject with, "But, Mummy, you told Daddy you'd rather amputate your eardrums than listen to Teddy bang on the keys for 45 straight minutes."

But even then, there's a loophole. It's why people have second babies.