Thrilling news for Fixer Upper fans: Chip and Joanna Gaines have just revealed that they're expecting their fifth child! The couple announced earlier this year that they were ending their hit HGTV show after the fifth season – and the just-revealed news of their growing family gives us a better idea as to why. And just when we thought it couldn't get any better, Chip shared an adorable picture of Joanna's sweet baby bump. Congrats to this talented duo and their growing party of 7!

Magnolia Home
Joy to the World! Joanna Gaines's Hearth and Hand Holiday Collection Has Arrived at Target
by Haley Lyndes 6 hours ago 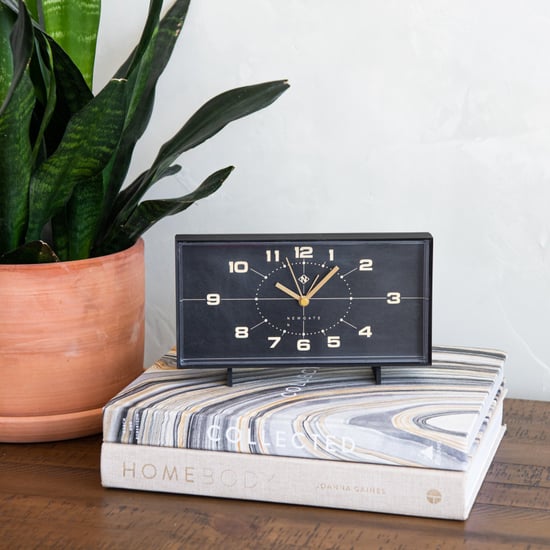 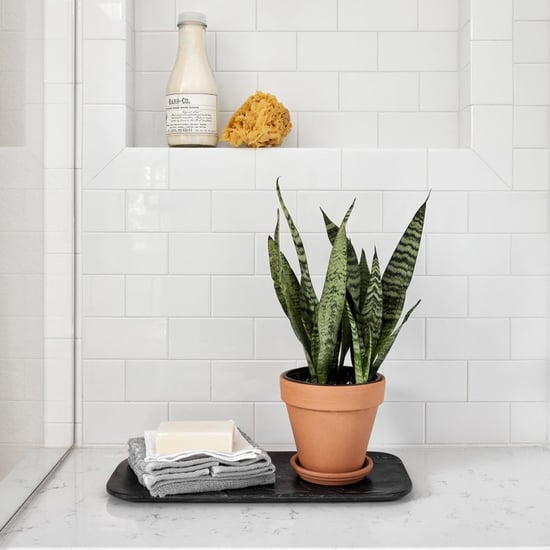 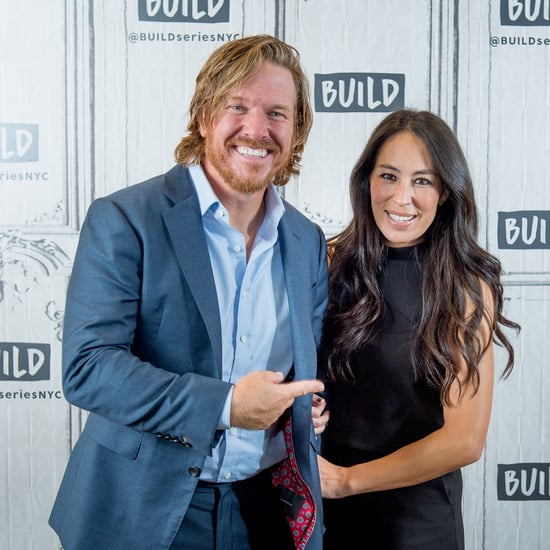 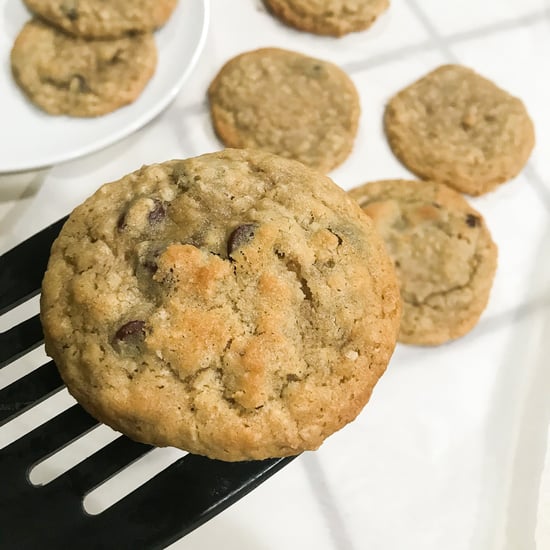 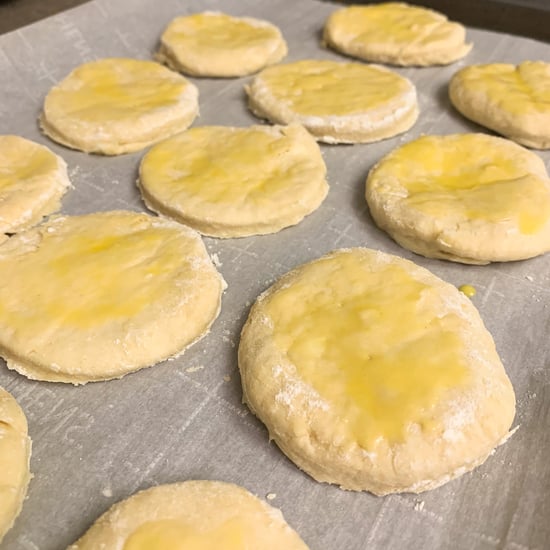 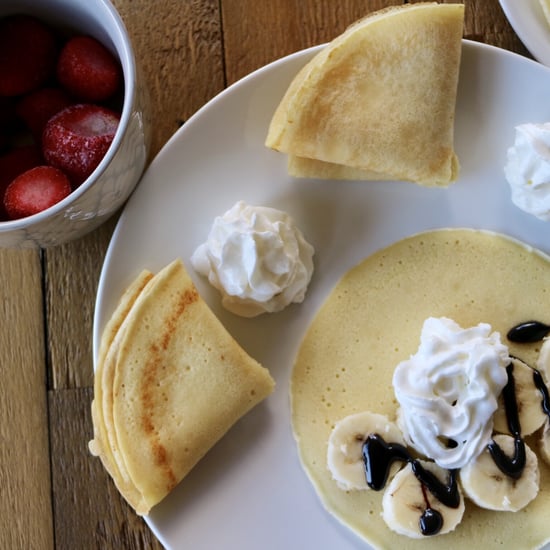 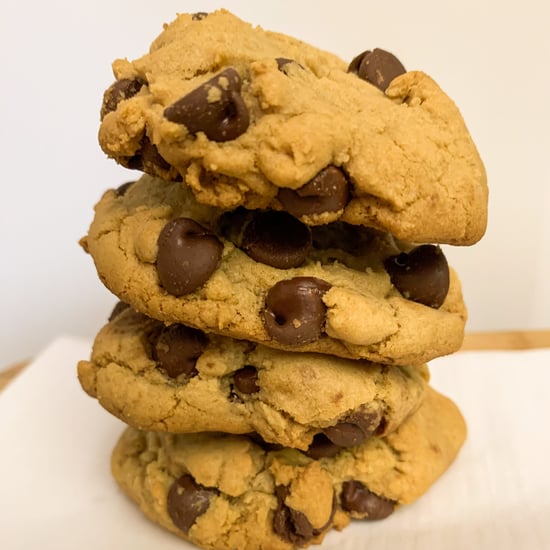 Recipes
Out of All the Chocolate Chip Cookie Recipes Out There, Joanna Gaines's Should Be Your Go-To
by Emily Weaver 1 week ago 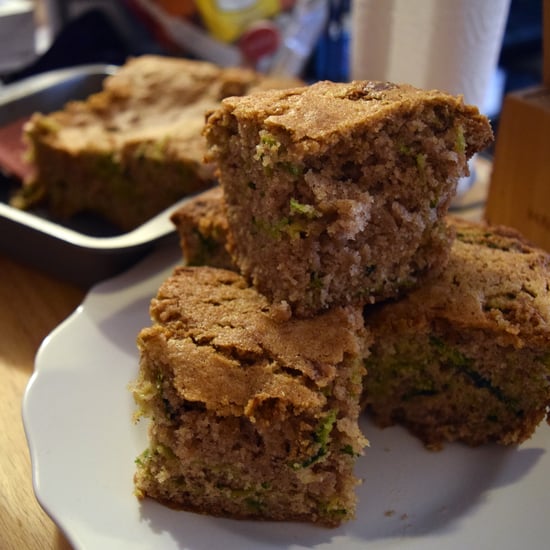 Celebrity Babies
Joanna Gaines Shared a Tip For Getting Kids to Try New Foods, and We're Stealing It!
by Murphy Moroney 04/4
Latest Parenting
×