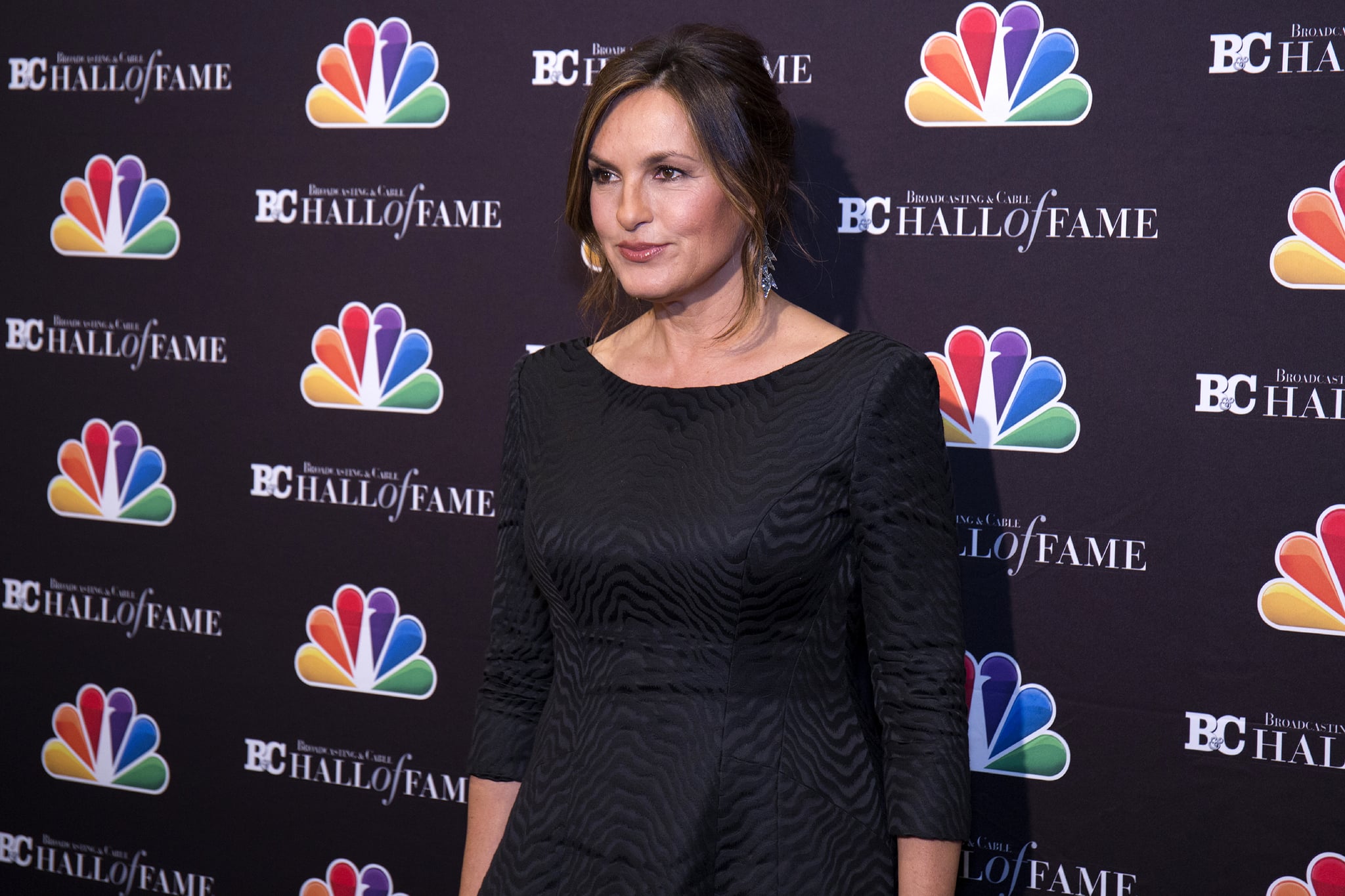 Let's be clear about one thing: in the wake of the news about Harvey Weinstein and company, young people need decent role models now more than ever before. And judging by Mariska Hargitay's incredible speech at American Girl's private Character Counts reception, she's your go-to woman for the job. The Law & Order: SVU star and mum explained how important having good character is — something many people seem to have forgotten this year. Cough cough.

Related:
The Cutest Pictures of Peter Hermann and Mariska Hargitay's Family of 5

And while Hargitay agrees that doing the right thing every second of every day is certainly challenging, standing up to adversity is what creates change in the first place. And if we can be frank, teaching your kiddos to do what's right even without anyone peering over their shoulders is more important now than before.

"That's really being a person of character. Someone that does the right thing, the strong thing, and the brave thing — especially when nobody's watching."

"Of course, the tricky thing about this is, that most of the time, it's not the easiest thing," she said. "You decide not to join in, and everyone's doing something they're not supposed to be doing, and you don't do it, and you don't tolerate it, even though they might call you names. That's really being a person of character. Someone that does the right thing, the strong thing, and the brave thing — especially when nobody's watching."

Hargitay also stressed that being true to yourself — even in moments of doubt — is something that children need to be reminded of more. She used some of the evening's young honourees as examples: "The second rule of character is being you — and you ladies have shown that in such a beautiful way tonight. The third rule is being together, because all of this is so much easier when the people in your life, the people who love you, the people who support you, and the people who know what's best for you — those people we call our friends — we do it together."

Babies
It’s Definitely Pricey, but the UPPAbaby Vista is Worth Every Penny
by Laura Woods 3 weeks ago
Latest Parenting
×