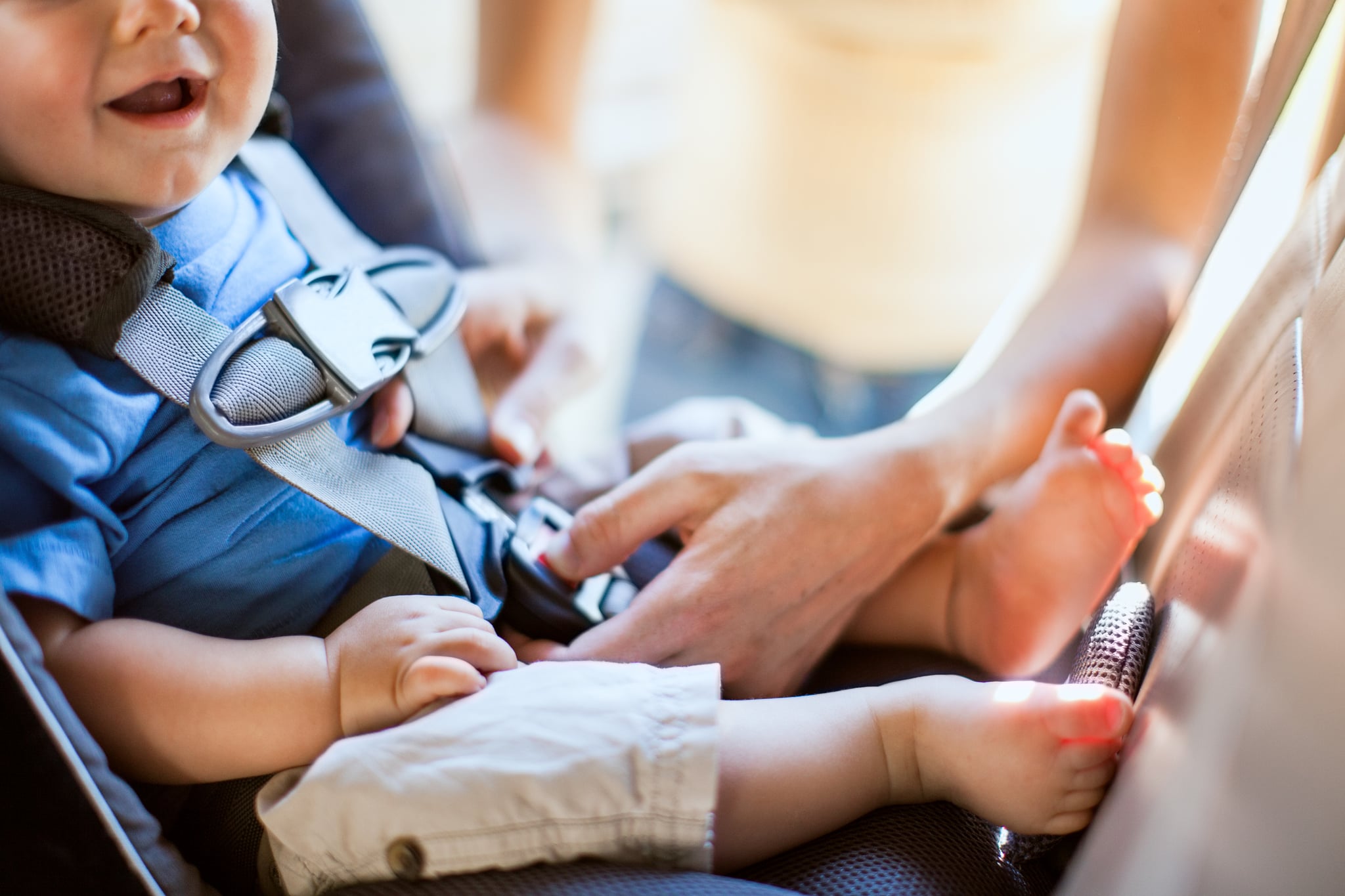 No matter how seriously you take your child's safety, a new study finds that when it comes to car seats, it's far more likely you're making a major mistake than not.

The study, which was published in the Journal of Pediatrics, attests that an alarming 95 percent of parents are making at least one significant error when installing car seats and securing our babies in them. The most prevalent mistake?

The researchers – who surveyed nearly 300 parents, mostly mums aged 25 to 34, and had certified child passenger safety technicians observe them as they used their car seats – found that above all, 86 percent of families positioned their newborn in the seat incorrectly, which increases the chance of the baby being injured while driving, even without a crash.

Related:
You Need to See These Photos If Your Child Sits in a Car Seat

"A number of studies have shown that an incorrect angle of recline can lead to injury to babies, especially if too upright, as the baby's head can flop forward and obstruct the airway," said study author Dr. Benjamin Hoffman. "Having a chest clip too low can allow the baby to slump, and there have been cases of strangulation as a result."

Of all the car seats used in the study, 77 percent were installed incorrectly. What's more alarming is that for most parents, it's a combination of mistakes rather than a single trip-up: half of the study's participants made five or more errors, while just one-fifth made a single error.

Based on recommendations from the National Highway Traffic Safety Administration, these were some of the more prevalent mistakes in both the installation phase and in the placement of the baby:

"Mistakes are common because car seats can be complicated," Hoffman said. "The manual for the car seat does explain all the recommendations, but they can be hard to understand, and many people may not read them for a variety of reasons."

The results of this study – which note that 89 percent of the errors are deemed "critical" – might make parents feel they are doomed to fail, but Hoffman maintains that it should serve as motivation for mums and dads to educate themselves on proper infant car-seat safety.

Health and Safety
How Often Should We Be Disinfecting Our Smartphones? An Expert Explains
by Brittany Natale 21/10/20

Childbirth
Why Is Chrissy Teigen Not Allowed to Grieve Her Pregnancy Loss in Public?
by Kate Schweitzer 06/10/20
Latest Parenting
×