Mom of 5 donates uterus to another woman to experience pregnancy: https://t.co/rnVsNgjzs3 pic.twitter.com/nSGzlGClCf

Aprill Lane, a 39-year-old mum who lives outside of Boston with five kids under the age of 7, has gone through her fair share of infertility struggles. After Aprill and her husband Brian were diagnosed with "unexplained infertility" before having kids — a condition that is just as mysterious as it sounds — she became more determined than ever to start a family. She adopted their oldest son before surprisingly getting pregnant with another boy 13 months later. Aprill then underwent 10 rounds of IVF to have her twin girls, and welcomed a fifth child less than a year afterwards.

Although the mom was relieved she that she was able to become a mom, just thinking about what she went through was exhausting. In the hopes to make that journey a little less complicated for someone else, she elected to donate her uterus after hearing through one of the infertility support groups she runs that Baylor University Medical Center in Dallas, TX, was doing clinical trials for uterus transplants.

Related:
I Have 1 Frozen Embryo, and Deciding What to Do With It Is Impossibly Hard

"Infertility really, aside from the physical effects of it, emotionally and socially affects you in a huge way," Aprill told ABC. "If I could help one other person be relieved of some of that, I would."

And the decision was actually easy to make for the couple. "My husband and I both felt like our family-building had been resolved, but we weren't necessarily resolved with building a family for someone else," she explained. "We knew pretty quickly after I got the call that I was selected [for the trial at Baylor] that I was going to do it."

The mum of five was the fifteenth woman to donate her uterus through Baylor; the surgery lasted nine hours, and soon enough, it was confirmed that her uterus was a match for an anonymous recipient. "Her story is incredible in itself because she was one of these women [who], when she couldn't have children, she chose options women had before uterus transplants," said Aprill's doctor Dr. Liza Johannesson. "She knows the struggle very close up, what these women go through. A lot [of the women] are meeting afterwards and they form incredible bonds."

After spending five days in the hospital, Aprill was free to go back home to Boston, happy that she changed someone's life. "If I could help just one family, that's healing for me," Aprill added. "[The surgery] is short-lived and my recipient has [had] her whole life thinking she can't carry children, so for eight weeks of feeling [bad], it's worth it." 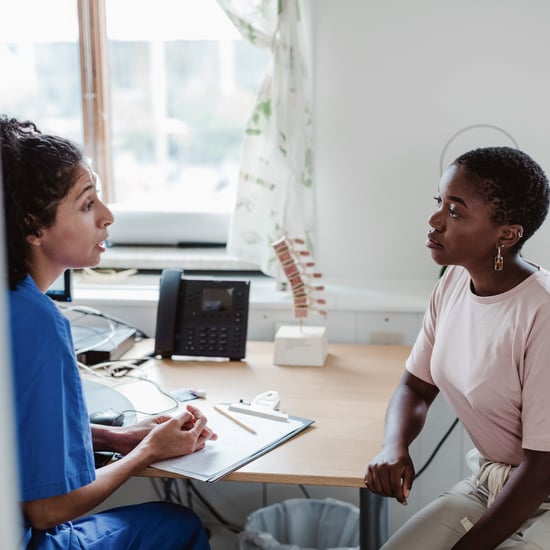 Healthy Living
How Much Does It Cost to Freeze Your Eggs? It Depends on These Factors
by Corinne Sullivan 16/7 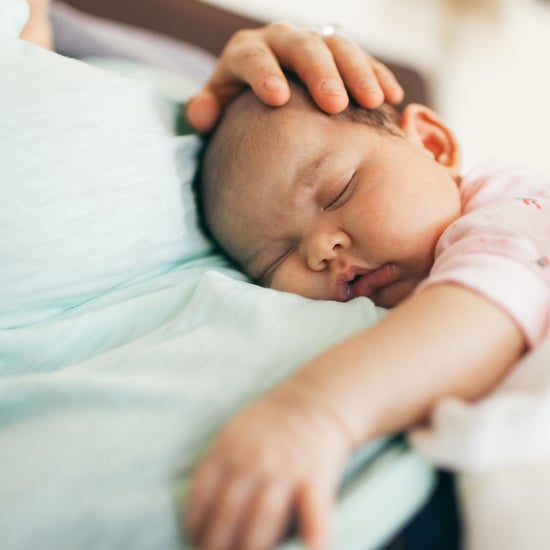 Pregnancy
My Period Didn't Return After Childbirth, Thanks to a Rare Disease I Didn't Know I Had
by Madison Powers 16/7 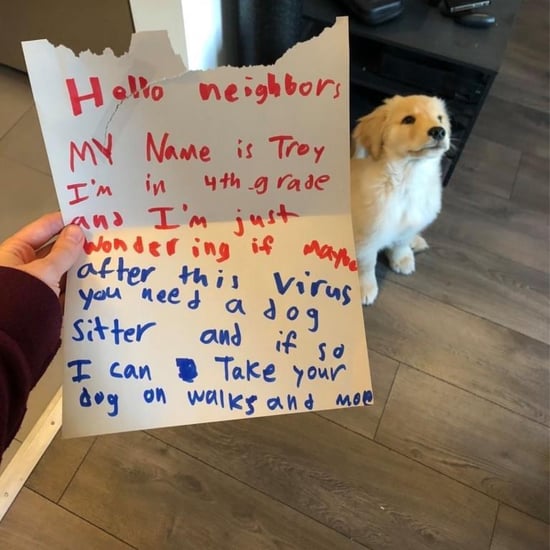 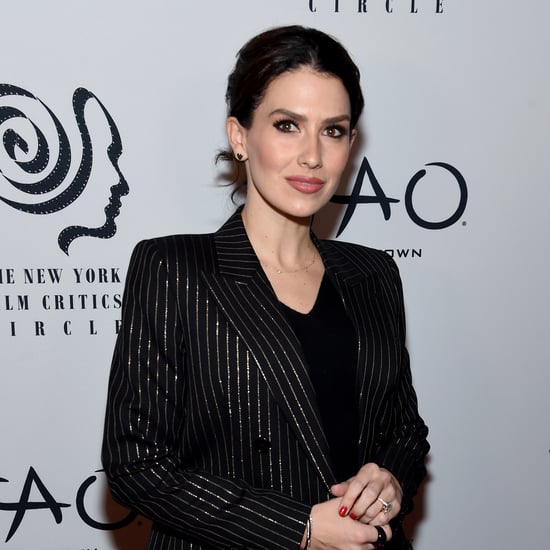 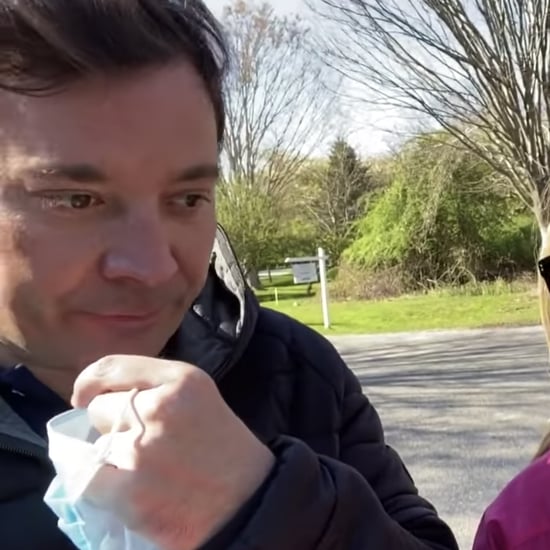 Celebrity Babies
Jimmy Fallon and His Wife Open Up About 5 Years of Infertility: "Gosh, That Was Just Crazy"
by Alessia Santoro 30/4 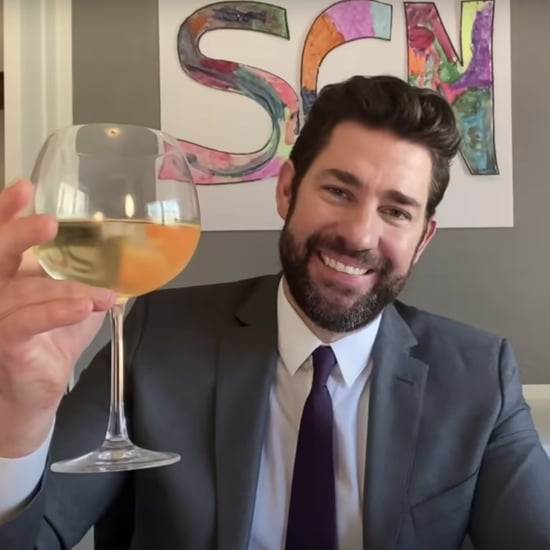 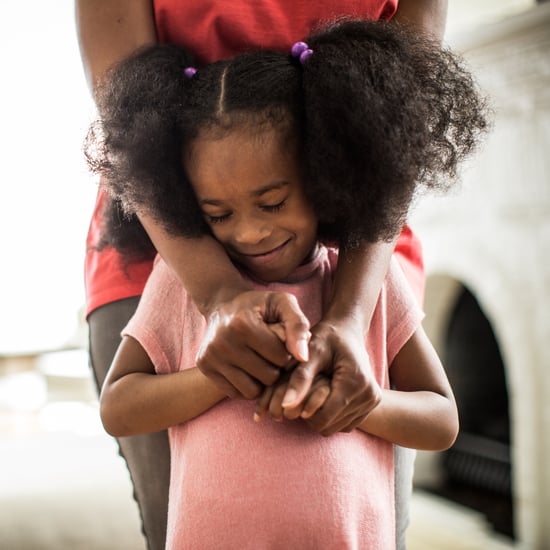 Parenting
After Years of IVF, Mother's Day Isn't About Gifts For Me — It's About Gratitude
by Lauren Manaker 24/4
Latest Parenting
×