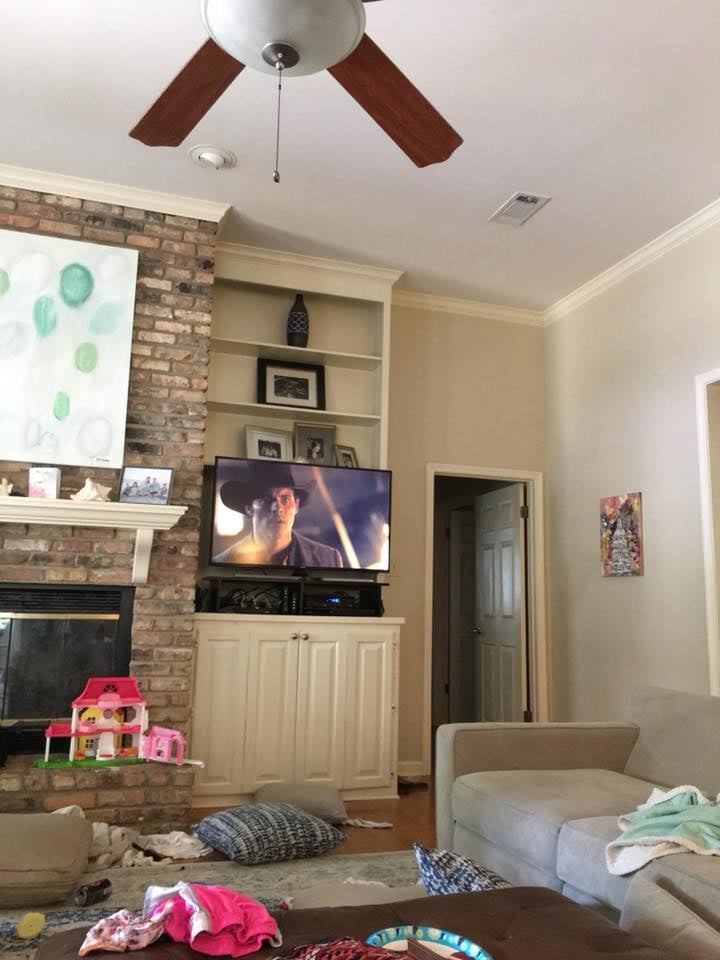 Chrissy Fox Roussel, a mum of six kiddos, doesn't deny looking forward to the handful of hours she has to herself during the day once the kids head to school. She tries to make the most of her time alone and dreams of making a serious dent in her ever-growing to-do list, but as we all know, that's not always how things shake out. In a wonderfully candid Facebook post, she explained how the concept of "me time" can actually send some mums straight into a full-blown anxiety attack:

Whenever I've gotten everyone off to school and am finally alone, the pressure to use my time "wisely" is immense. It leaves me feeling panicky and stressed. I start running through all the choices in my head: Do I run errands? Clean up the house and organize all the kids' clothes [and get rid] of all the stuff that doesn't fit? Catch up with a friend? Exercise? Write? Relax? What do I do? And how do I squeeze EVERY SECOND out of this precious time alone?

Related:
This Colour-Coded Photo of Grandkids Shows How 1 Family Can Grow

Great question. Like many women who are perpetually struggling to get things done during their kidless window of time, Chrissy admitted that her plans don't always materialise as well as she'd hoped — and it really grinds her gears. "I hate that I do this to myself and paralyse myself with indecision. So rather than do any of those productive things today, I'm sitting here drinking coffee and watching Westworld," she wrote.

Despite going through a phase of self-loathing, she admitted that with only one month left of school to go, she knows it's best to revel in the peace and quiet while she still can.

"Maybe I'll regret this later, but right now [watching TV] seems like the perfect use of my time alone today," she said. "With less than a month of school to go, Summer is looming and my moments alone will be few and far between. And hey, this little post counts as writing, so boom, I've done two things! The errands and the clothes organising will have to wait until tomorrow. OK, if I'm being honest, maybe never in the case of the clothes and closets." 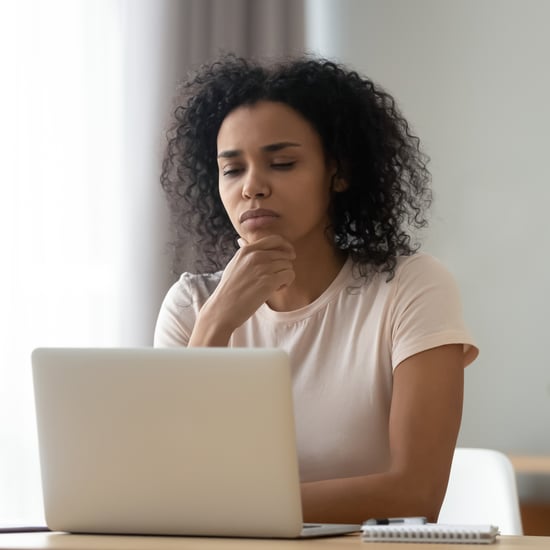 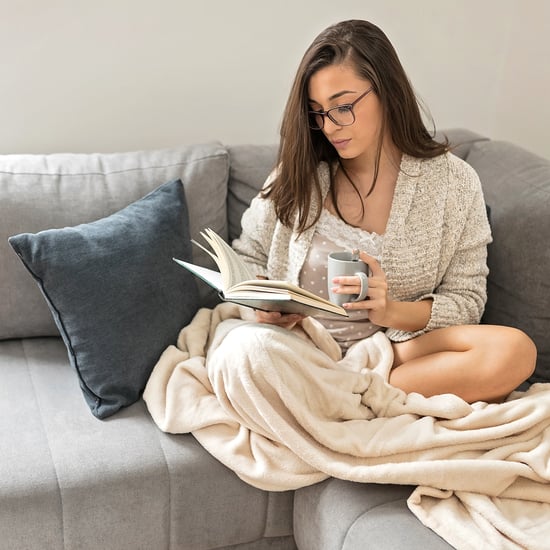 Healthy Living
If You Feel Mentally and Physically Exhausted 24/7, You May Have High-Functioning Anxiety
by Tamara Pridgett 1 week ago
Latest Parenting
×