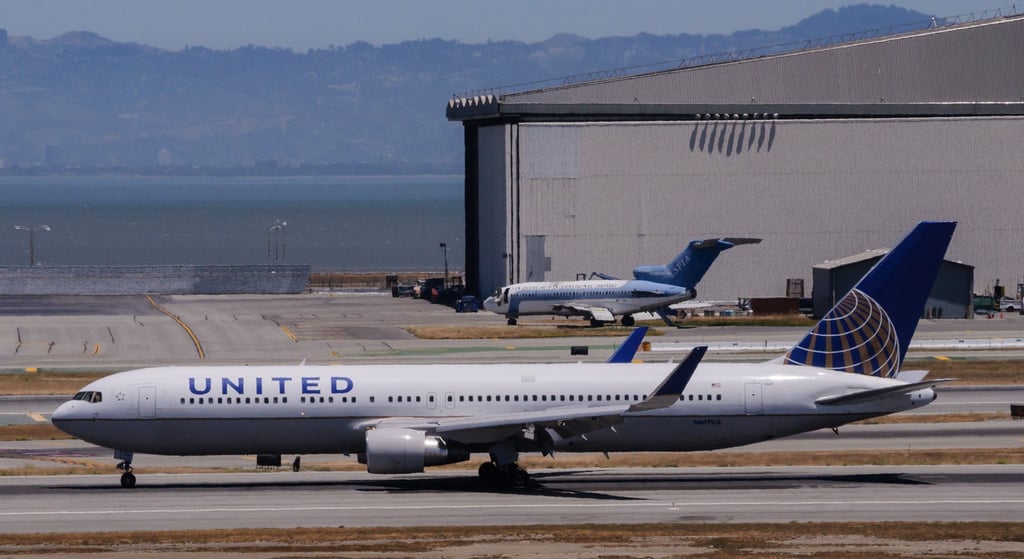 While on a United flight from Sydney to San Francisco with her husband and 8-month-old son, Krupa Patel Bala was told by a flight attendant named Linda that having a baby cry for more than five minutes was "absolutely unacceptable." As any mum can imagine, that conversation didn't exactly go swimmingly. In fact, Krupa was so taken aback by what Linda told her, she splurged on in-flight WiFi at $28.99 to live post what went down.

"I'm travelling with my husband and 8-month old son and we purchased business class seats with a bassinet for the baby," Krupa wrote on Facebook. "Now, I don't really know what's wrong with my baby, but he tends to cry from time to time. I hear that's common with newborns but this is my only child, so I could be mistaken. After about five minutes of the baby crying in the bassinet, Linda (the flight attendant manager who is also our server and the purser) came over and *yelled* at my husband [that] it was 'absolutely unacceptable' for the baby to cry."

Letting that conversation play out in your head is cringeworthy enough. However, things actually got worse after Krupa asked Linda to revisit the topic again. Linda told the super-stressed-out mum that they'd have to talk further in economy class and ushered her to the rear of the plane. That's when Linda made a few "points" about bringing babies on planes that make us want to smash our computers:

Infuriated, Krupa returned to her seat, logged onto the internet, and posted a detailed account of what happened to United's Facebook page, vowing to never fly on the airline again. She then continued to update her readers on the situation, and yes, her posts are pretty rich.