God give us peace during this time. I really was looking forward to meeting her after 3 months. 😢. I’m heart broken.

Nick Carter announced in an emotional tweet on Sept. 10 that his wife, Lauren Kitt, recently suffered a miscarriage. The 38-year-old member of The Backstreet boys and father to a 2-year-old son, Odin Reign, is in the middle of a South American tour, and understandably devastated.

"God give us peace during this time," he wrote. "I really was looking forward to meeting her after 3 months. I'm heartbroken."

Unfortunately for Nick and Lauren, this isn't the first time they've had a miscarriage. In a 2015 video for Dancing With the Stars, Nick explained that they had lost a child before Lauren got pregnant with Odin. "It's been rocky, to be quite honest with you," he said in the video. "There have been times when we thought it wouldn't happen."

Related:
The Mindf*ck of a Miscarriage

Nick was so devastated by the news, he nearly cancelled his show at the Barranco Arena in Lima that was scheduled for the later that evening.

Celebrity Babies
Yep, Kristen Bell and Dax Shepard Seem Like Pretty Cool Parents to Us; Here's the Proof
by Murphy Moroney 6 hours ago

RIP
Dwayne Johnson Thanks Fans For “Outpouring of Love” While Mourning Late Father, Rocky
by Karenna Meredith 8 hours ago

Chris Martin
Chris Martin Tried to Visit 15-Year-Old Apple at Her First Job, and It, Uh, Did Not Go Well
by Karenna Meredith 3 days ago

Celebrity News
Sia Just Announced That She Adopted a Son, and We Are So Excited For Her
by Murphy Moroney 1 day ago 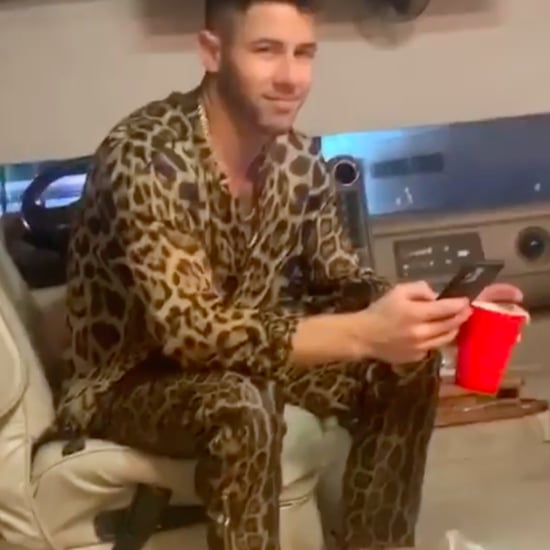 Disney Channel
Joe Jonas Recorded Nick Vibing to The Cheetah Girls, and I Have the Utmost Respect
by Karenna Meredith 1 week ago 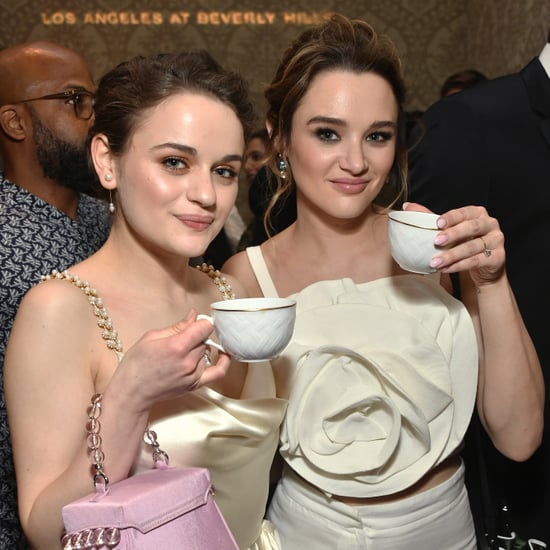 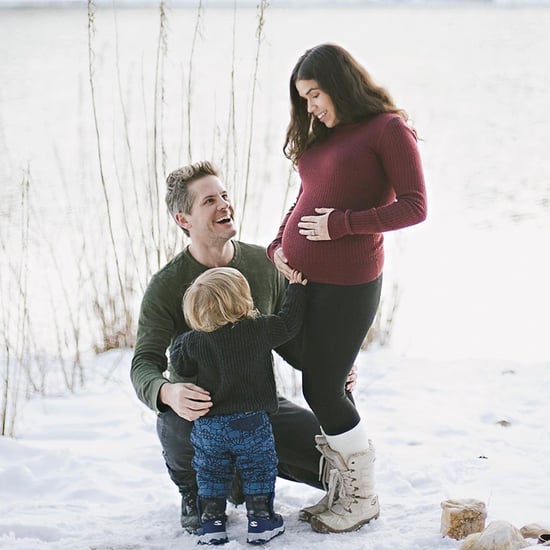