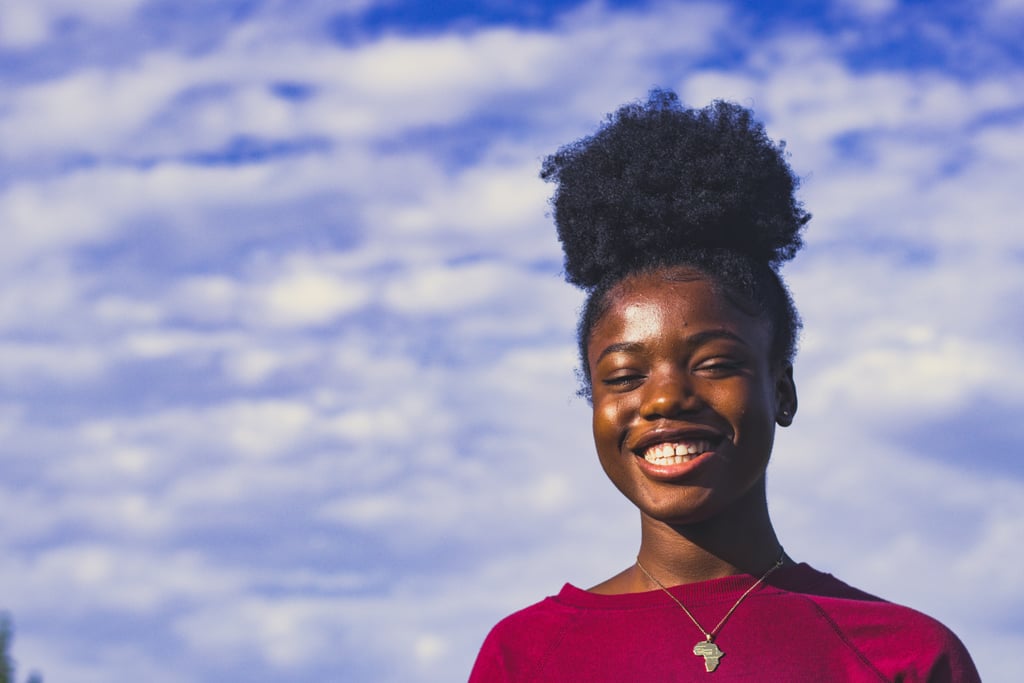 How to Talk to Your Child About Weight

The only weight concern I've ever had about my kids, ages 4 and 7, was that their doctor might lecture me about it being too high. My children aren't unhealthy by any means, but they've always been at the top of or off the charts when it comes to both height and weight. My grilled cheese-loving preschooler is wearing a size made for 6 year olds, and my daughter towers over most of her classmates and, at one point, outweighed her best friend by more than 25 pounds.

So when I noticed that my hardy second grader was getting waif-like, I was obviously concerned. It started when she came down with a stomach bug, only eating apple sauce, toast, and bananas for a few days. But her limited diet — after years of eating pretty much anything and everything I put in front of her — continued for weeks, and suddenly, she was down more than five pounds, which meant she'd lost 10 percent of her body weight.

I took her to the doctor, who ran some tests to check if she'd developed Type 1 diabetes (we have a family history). When that came back negative, her pediatrician reassured me that she was still tracking a the top of the growth chart for weight and BMI and that we should just watch it. Perhaps, he said, her dietary changes and sudden aversion to fatty, sugary foods were more mental than physical. The idea of my 7-year-old potentially having an eating disorder wasn't any less concerning than any other diagnosis he could have given me, and many a careful, roundabout conversation with my daughter followed. When you've never given your child anything but positive feedback about her body and eating, how do you ask if she's purposefully limiting calories without also planting a seed that her body was and is less than perfect? It was tricky, but eventually I came to the conclusion that she wasn't trying to intentionally lose weight.

Luckily, after a few weeks, my daughter's weight loss stalled, and she started incorporating more foods, most of them healthy, back into her diet, which I'm now more aware of than ever. If your child is losing weight and you're not sure whether it's normal or a cause for concern, here's what you need to know.

Weight Loss
Yes, You Can Still Eat at Dunkin' Even If You're on the Keto Diet
by Hedy Phillips 6 days ago