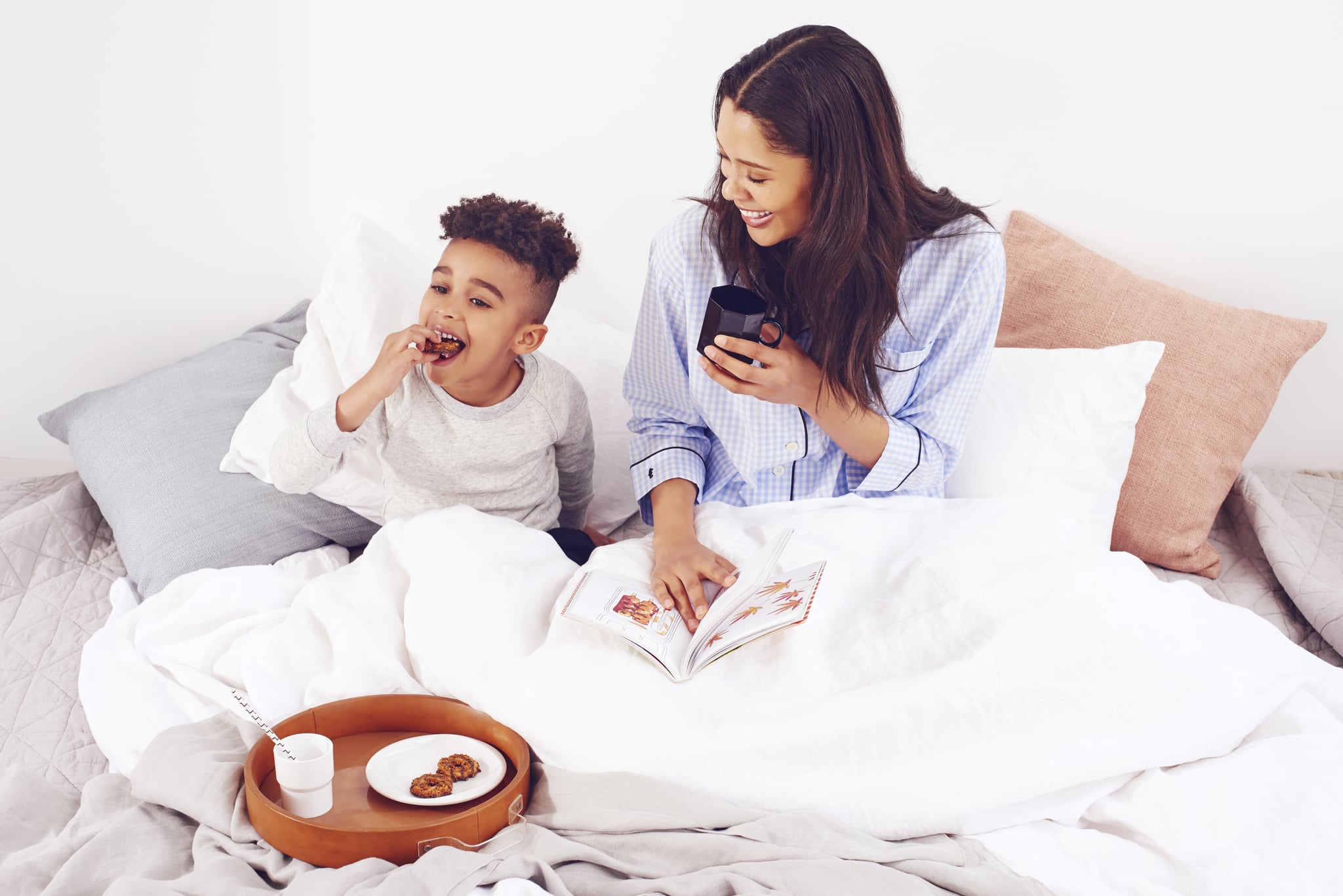 There are parts of parenting that are eternal: the lack of sleep, the exhaustion, the love. But if you feel like parenting in 2018 is different to how it was when you were growing up, you're not wrong! 25 years ago, people were far more likely to get married, buy a house, and then have a baby (usually followed by one more). But we're doing things differently these days: Australian parents in 2018 are older, having smaller families, and working out of home more than their parents did. These 10 issues show just how much we're doing it differently in 2018.

There are thousands of parenting groups online. There's a group for Mums who love making nice lunch box treats. One for Mums who like to Budget and Save and one for Kmart Mums, and plenty for Mums who want to ask other Mums questions, including the huge Midnight Mums, an Australian group with almost 100,000 members. Parents are using these sources to get advice: according to a Pew Internet Research Report, 42% of social-media-using parents received social or emotional support around a parenting issue on social media in the last month.

We're Less Likely To Be Married

Having a child "out of wedlock" isn't nearly as scandalous as it used to be. More people than ever before are choosing to have children without being married. In 1971, 7.4% of children born in Australia were born to unmarried parents. In 1991, it was 23.1%. In 2016, it was 34.0%: that means in 2016, for the first time ever, over a third of children were born to parents who weren't married.

One and done? You're not alone.

Families with kids are smaller than they were a generation ago. The average family has 1.79 kids, down from 1.9 in 1991. It's a huge change from our grandparents' generation, where the average woman gave birth to 3 children.

We're More Likely to be in a Same-Sex Relationship

One of the reasons we're having kids later is that we're spending longer studying, delaying our entry into the workforce. One in three members of Gen Y have a university degree — that's compared to one in five of our parents (Source: Australian Bureau of Statistics.)

We're Working Out of Home More

There are fewer mums staying at home with their kids than ever before. Since 1991, the proportion of mothers who were employed increased from 55% in 1991 to 65% in 2011. It's not just that more of us are working: we're going back to work sooner: in 1991, only 39% of women with a one year old worked outside the house. In 2011, it was up to 50%.(Source: Australian Institute of Family Studies

We Probably Don't Own Our Own Homes

Gone are the days where people thought owning a home was something they should do before having a baby. According to research from The Grattan Institute, people are buying their first home later too. In 1986, 58 per cent of 25 to 34 year olds owned their own home. That number has dropped to 45 per cent. Ownership in the 35–44 and 45–54 age groups has also fallen over the same period.

So What Does It All Mean

Our changing families deserve attention. From making sure there are more child care places for under-twos to rental laws that allow us to child-proof, government needs to make sure that they're looking after families now, and not stuck in an outdated idea of what families look like. But there are things we can do too: from not assuming parents have partners (or that they're married), to banishing the term "biological clock" from our vocabulary, to not asking people if they plan to have another child, we can all reflect the new realities of parenting and help create a more tolerant tomorrow.

F*cking Awesome Females
Why You Shouldn't Smash the Glass Ceiling, According to the Founder of Adore Beauty
by Kate Morris 08/3/19 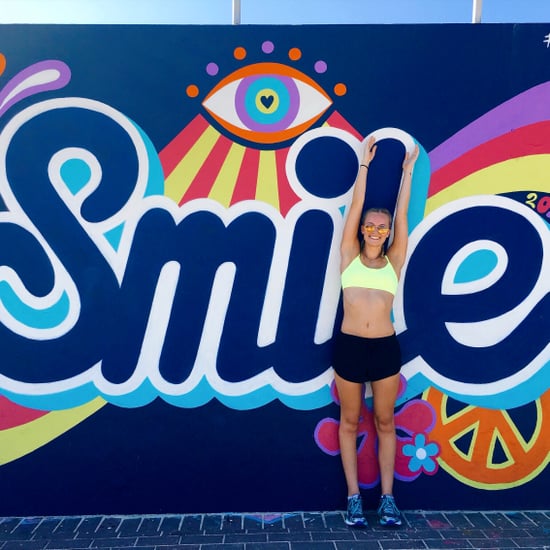 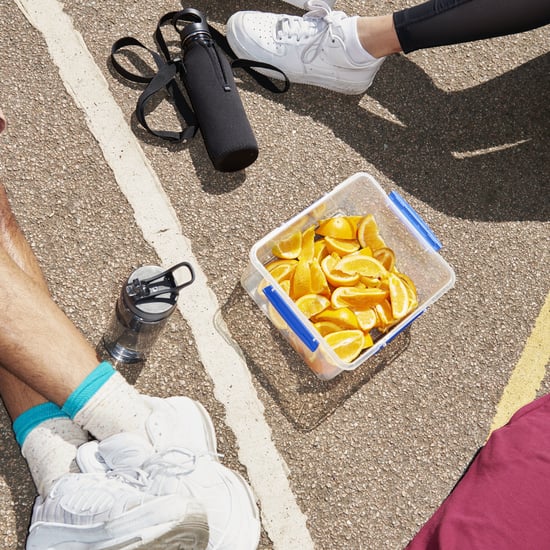 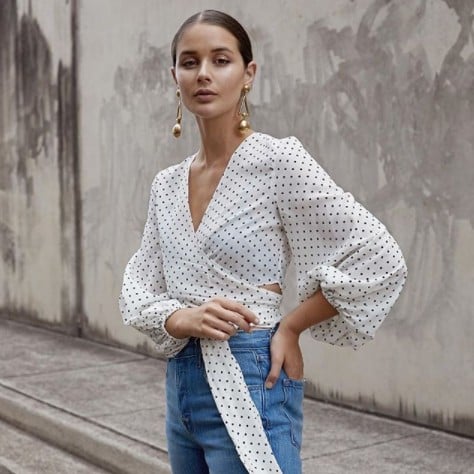 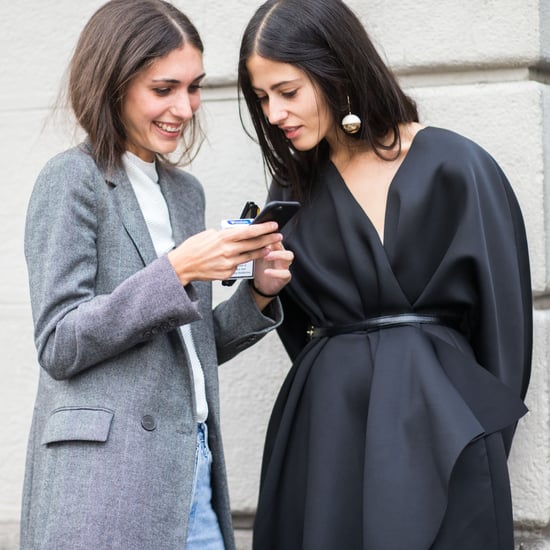 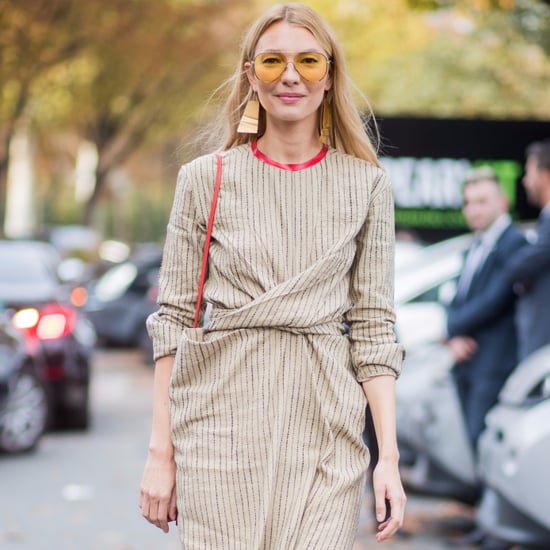