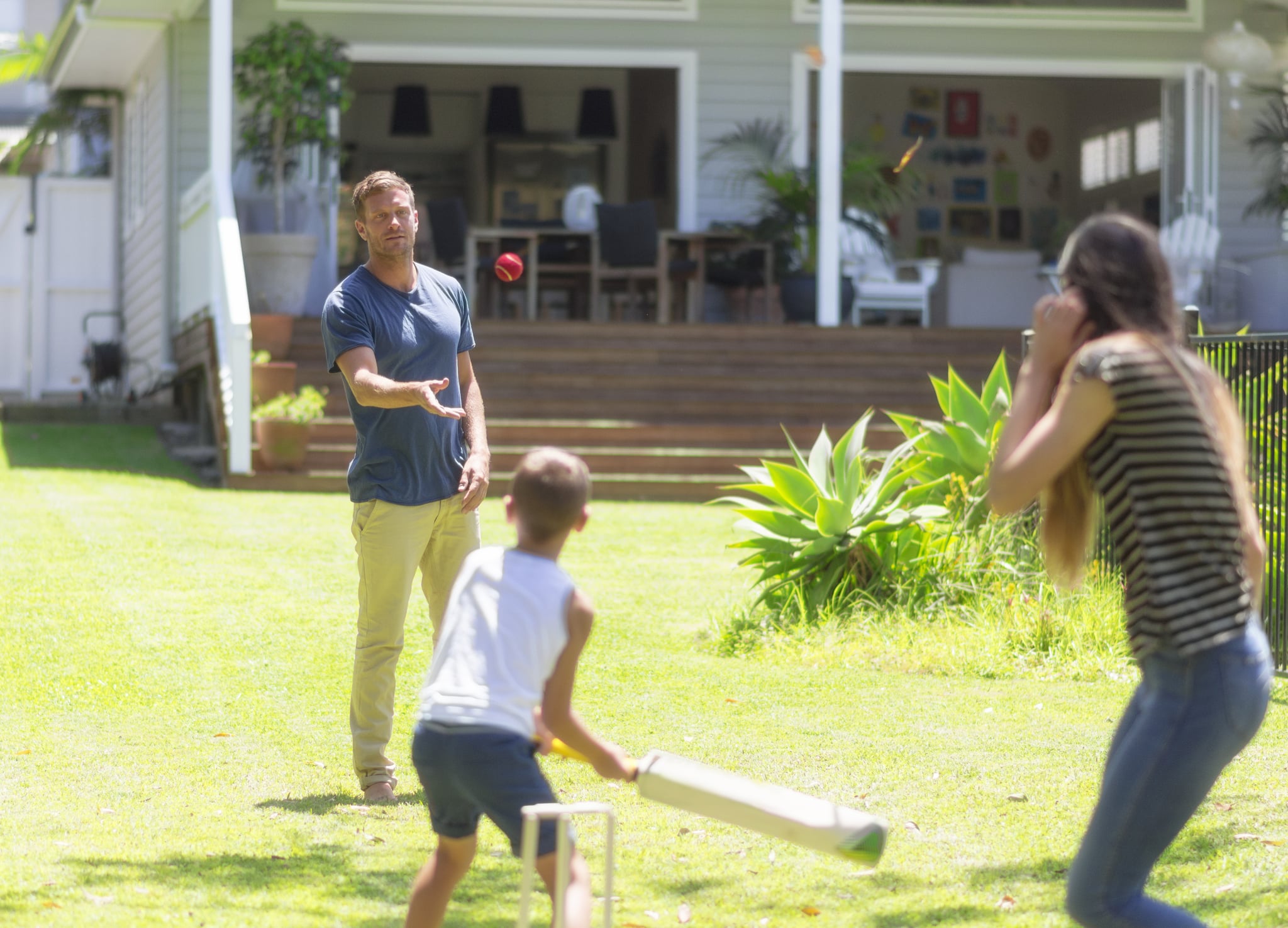 Being a mum of small children can be the most thankless job. The hours are impossible (like 24/7, 365 days of the year), the pay is nonexistent, and your bosses totally take you for granted. We all deserve much more praise than we're ever likely to receive during the almost two decades we'll spend raising our children from tiny babies to (hopefully) self-sufficient legal adults ready to fly from our nests. There aren't enough "Best Mum Ever" mugs in the world to commemorate the work we do; this we all know.

But there's one time, and one time alone, when I totally resent being called out as a highly capable parent, and that's when it's my equally capable husband asking me to get one of our kids in the bath, to make them another grilled cheese, or to pick up the toys they've sprinkled all over the living room floor because I'm so good at it — much better than him, he'll say pleadingly — so it obviously makes sense for me to do it . . . again and again and again.

Yes, sweet husband, I absolutely am a good mum, adept at manipulating my children into doing what I want in a timely fashion. And yes, I agree that I have more practice than you. After all, I'm home with them most of the day while you're working in an office (with coffee and bathroom breaks!), and during that additional time, I've learned some shortcuts and tricks to keep us all on schedule and to avoid meltdowns when possible.

You calling me out as better than you? I see it for the manipulation that it is.

But am I "better" than you? Absolutely not. I've seen you complete every parenting task that I have successfully. Maybe they weren't all done exactly as I would have done them, but you, my partner, got them done your way and the kids survived, probably appreciating your more relaxed and fun strategies. You calling me out as better than you? I see it for the manipulation that it is (remember, our kids are 6 and 3, and I've pretty much shaken off the baby brain at this point): abdication disguised as appreciation.

Praising me isn't going to make me want to wrestle the kids into yet another bath (which, inexplicably, I'll have to beg them to get out of 30 minutes later); or try to convince our son that a diet of only grilled cheese, hot dogs, and candy isn't exactly well balanced; or remind our daughter that she needs to brush her hair for the 12th time of the morning. I've done it all before a million times, with varying degrees of success.

I get that you don't want to do the annoying tasks raising small children requires either. But one of us has to, and frankly, it's most likely your turn. Because I might be pretty good at this whole mom thing, but I can't do it alone, for better or worse.

Toddlers
This 2-Year-Old Made a Hangout Spot Inside an Empty Cabinet, and Snacks Were Involved!
by Murphy Moroney 1 week ago