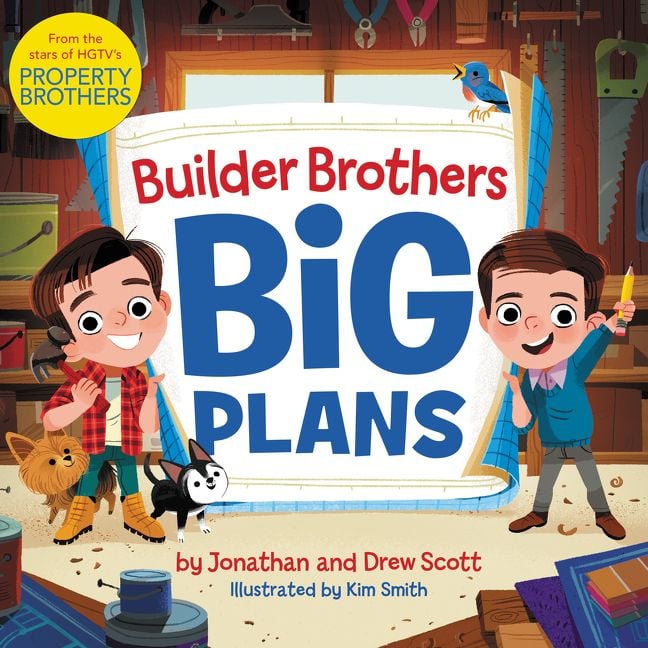 Drew and Jonathan Scott are expanding their Property Brothers empire in a slightly unexpected but very adorable way: with a children's book all about dreaming up big plans, attempting to carry them out, and how to deal with whether they come to fruition or not. Jonathan told People that Builder Brothers: Big Plans ($18) is the exact type of story that the 40-year-old twins would have loved to have read as kids.

"Knowing how much kids love to make and build things, we decided to write a picture book that would help inspire them to dream big and to dare to try," Drew said in a release from HarperCollins. Jonathan added, "It's all about trying to do what seems impossible and succeeding in all sorts of unexpected ways."

Builder Brothers: Big Plans is available for preorder now and will officially hit shelves on Oct. 2. 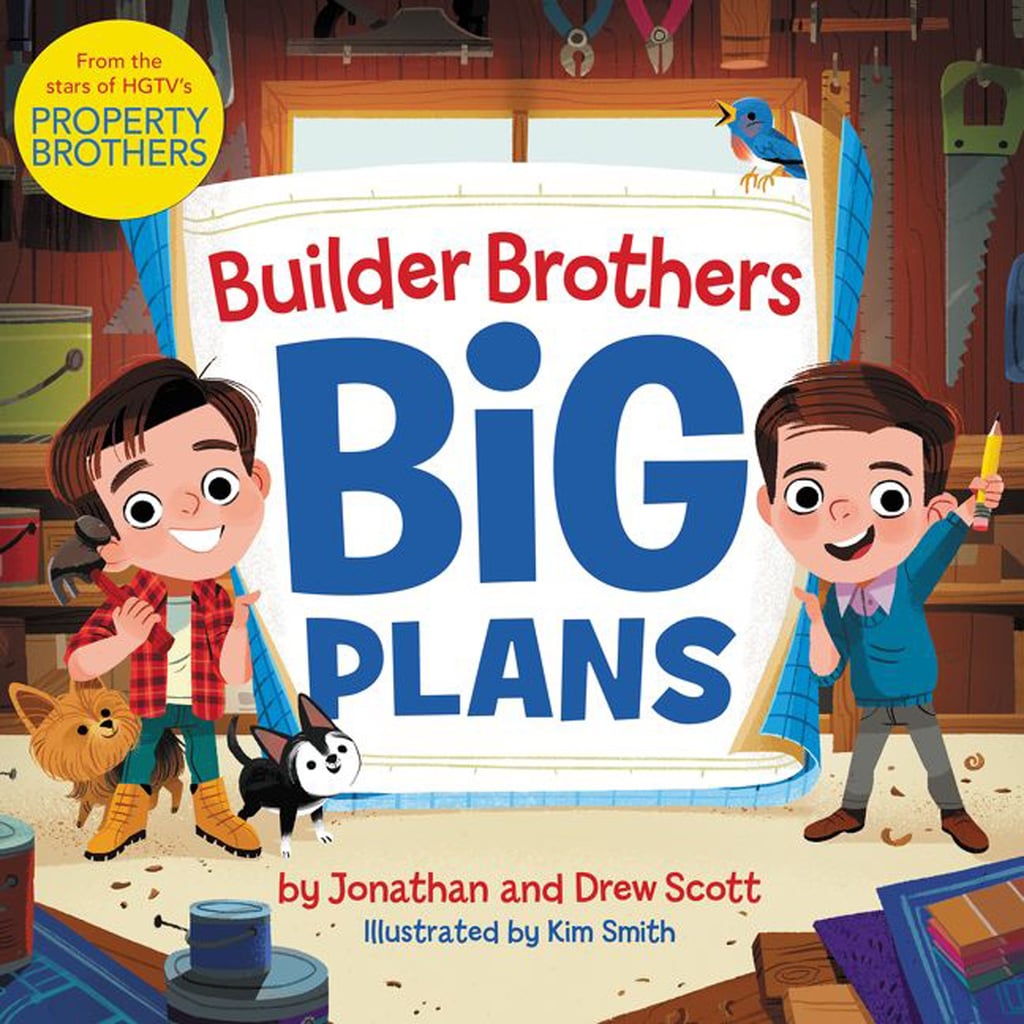 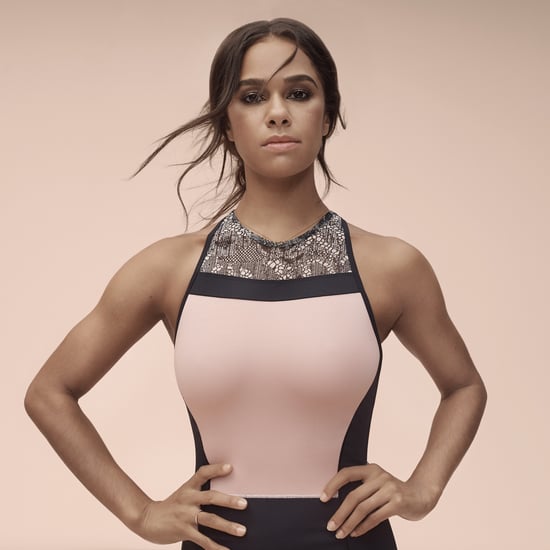 Kid Books and Music
Misty Copeland on Her New Children's Book, Bunheads: "I Want Kids to See Themselves"
by Murphy Moroney 3 weeks ago

Kid Books and Music
Conflicted About "Feminist Baby Books," Natalie Portman Decided to Update the Classics Instead
by Kelsey Garcia 24/9 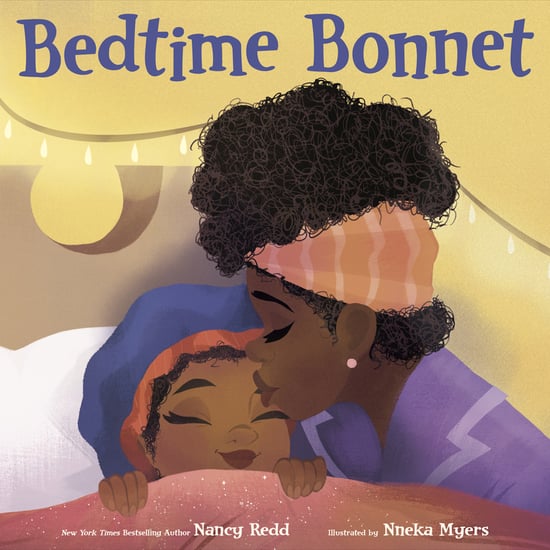 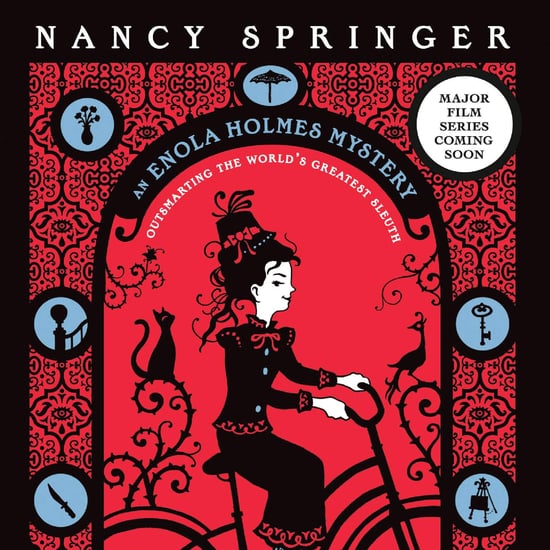 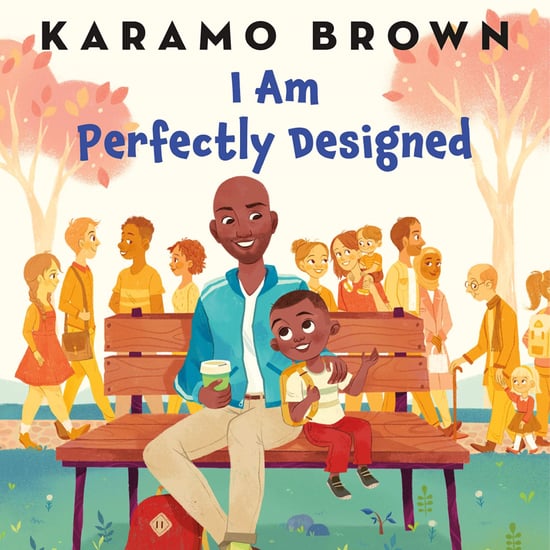