Welcome to toddlerhood, the magical time span where your tiny bundle of joy suddenly becomes a little person and makes lots of bittersweet gains — like mobility (I hope you're wearing your running shoes) and an opinion (I hope you're a professionally trained negotiator). You want them to reach those milestones, of course, but why does it have to be so freaking hard?

Toddlers are not for the faint of heart, though raising them will be a smidge easier if you follow these non-negotiable rules: 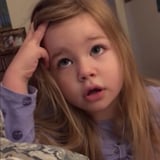 Little Kids
Instead of Trick-or-Treating, We're Having a Candy Hunt, Halloween Movie Night, and More
by Lauren Manaker 2 weeks ago 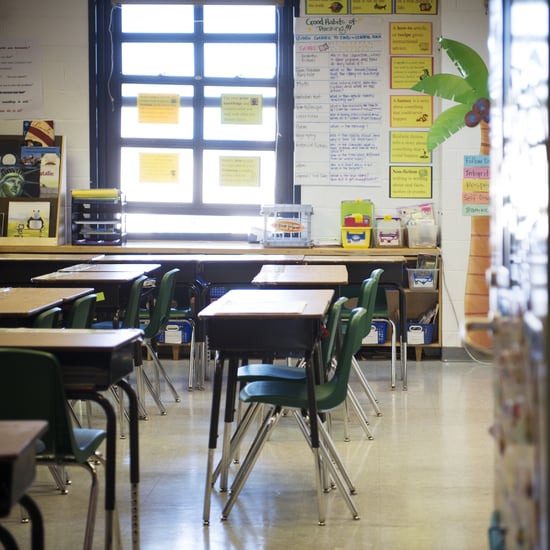