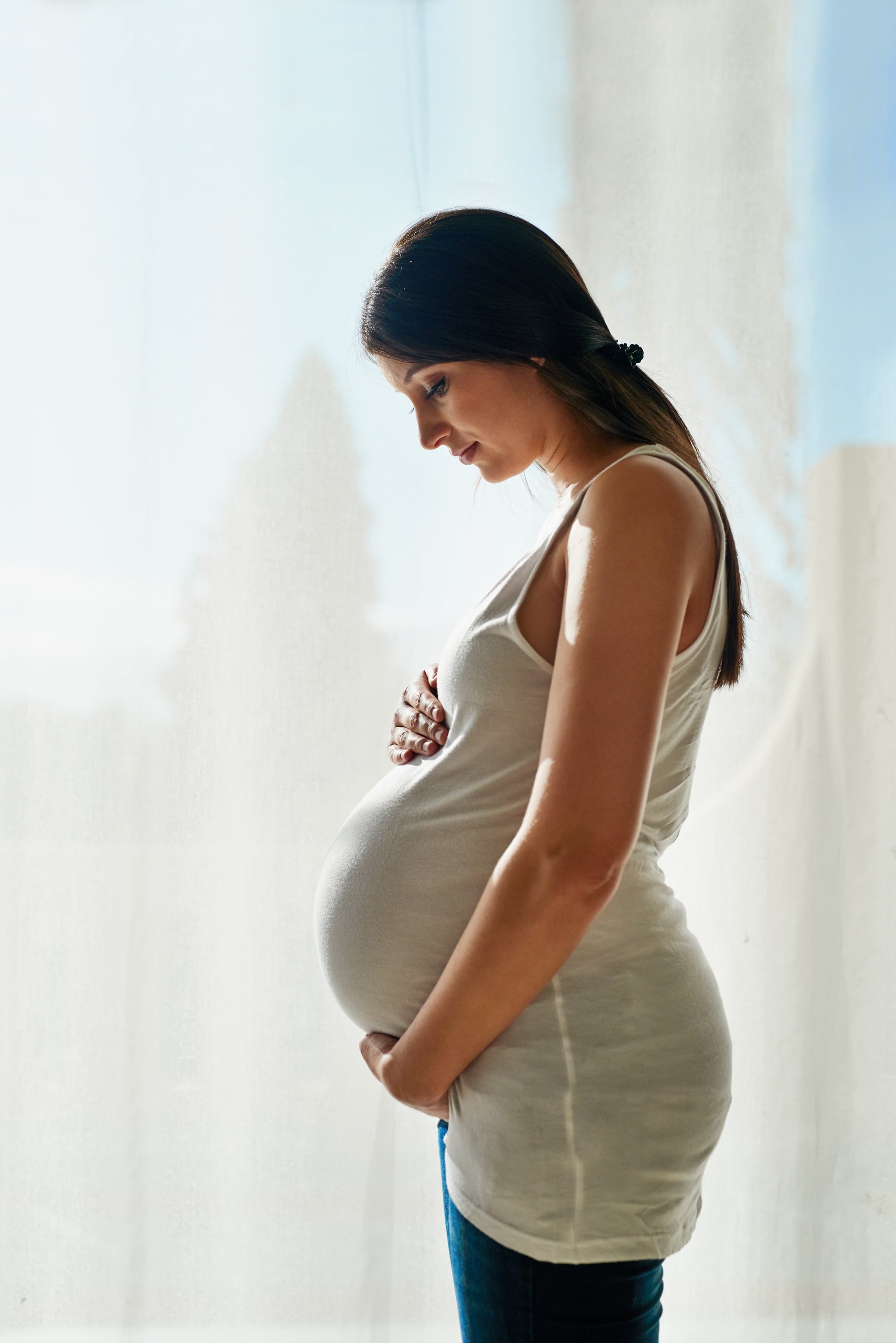 When I found out I was pregnant, one of the first things I researched was how quickly I could find out whether I was going to have a boy or a girl. I did every half-baked, old wives' test in the world to see what I was going to have. In the excitement of finding out my son's gender, I never stopped to think whether or not I actually should.

From people's reactions to my own personal hangups that I wasn't initially aware of, finding out my baby's gender wasn't everything it was cracked up to be. Here's why.

Healthy Living
I Forced Myself to Nap Over Lunch Every Day For a Week, and It Transformed My Workday
by Jen Glantz 8 hours ago

Antiracism
Do You Have a Black Friend or Do You Just Know a Black Person?
by Ralinda Watts 12 hours ago

Venus Et Fleur
I Surprised My Mom With an "Eternity" Bouquet, and It's the Best Gift I've Ever Given
by Chris Roney 14 hours ago

Race and Culture
"What Are You?": The Multiracial Experience Can Be Tricky to Explain to Friends
by Christina Swayney 17 hours ago

Staying Home
Please Meet The Coziest Thing in My WFH-Closet: The Homecoat
by Natasha Marsh 1 day ago