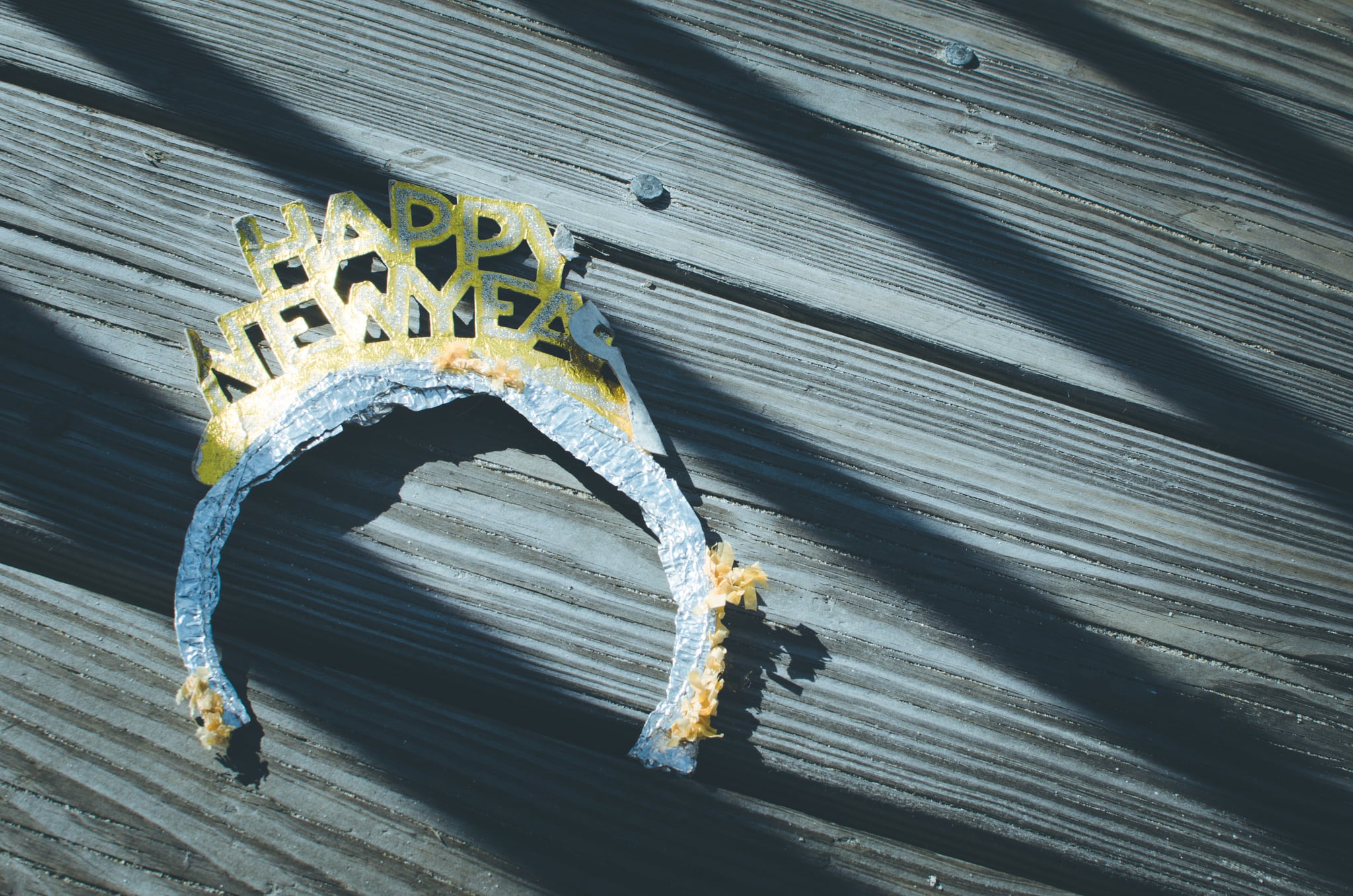 In general, I think New Year's resolutions are pretty lame. Don't get me wrong — I'm all about making personal goals and taking stock of where one is in life vs. where one wants to be. I just don't think that we should all wait until late December to admit to ourselves the things that need adjusting and then promise ourselves that we'll implement all necessary changes on Jan. 1 (after a week of too much food and alcohol and general excess). Also, I really hate how crowded my gym is in January.

Because I'm so opposed to the idea of New Year's resolutions, I never make them, and I don't want my kids to either. Sure, at this point they're not old enough to really get the concept. If they did, my almost-4-year-old son's resolutions would probably be to collect more action figures and my 6-year-old daughter's would be something like "start my own YouTube channel because you need a lot of followers to eventually become the President of the United States."

But as the years go by, I know they'll start feeling the pressure to have something big to work on in January, and if they're like most of the population, that thing will be to lose weight by eating better and exercising more (hence my overcrowded gym). It's not that I don't think those are valuable goals; it's just I want their lives to be more interesting than that. I want them to have loftier ambitions, and I don't want them to put off their goals until an arbitrary date we've collectively decided is resolution time.

I want them to have loftier ambitions, and I don't want them to put off their goals until an arbitrary date we've collectively decided is resolution time.

So, this year, I'm introducing them to my New Year's resolution alternative. My husband and I came up with the practice almost a decade ago while we were dating. It's worked well for us, and I hope it will be an equally positive thing for them. Here's the very simple way it works: every year on New Year's Day, my husband and I take a long walk on the beach (our family celebrates the holidays in Florida) and talk about the past year (highlights, fails, and our proudest personal and parenting moments) and the upcoming one — what we're excited about, what changes we'd like to see for our family, what milestones we're excited to help the kids conquer . . . and that's it.

We don't write out a set of goals. We don't hold ourselves accountable to anything specific. And we leave the conversation feeling super positive, hopeful, and excited about the next year of our lives. Instead of starting the new year at a deficit (i.e., we need to do this better), we start at a place of gratitude and enthusiasm. Yes, it helps that this process takes places on a beautiful, sparsely populated strip of sand, usually on a sunny day after a week of vacation, but the positive mental shift from "here's what we're doing wrong" to "let's celebrate what we're doing right and keep doing more of it" is far more important than the weather.

This year, for the first time, we've decided to include the kids in our little New Year's state of the union. Sure, they might just suggest we add more action figures and a YouTube channel to our lives, but I'm hoping they get the bigger message. Jan. 1 is just a day; you can celebrate what's good in your life — or work to change what isn't — every day of the year. And reflection and celebration goes a lot better with fireworks than a new diet plan. 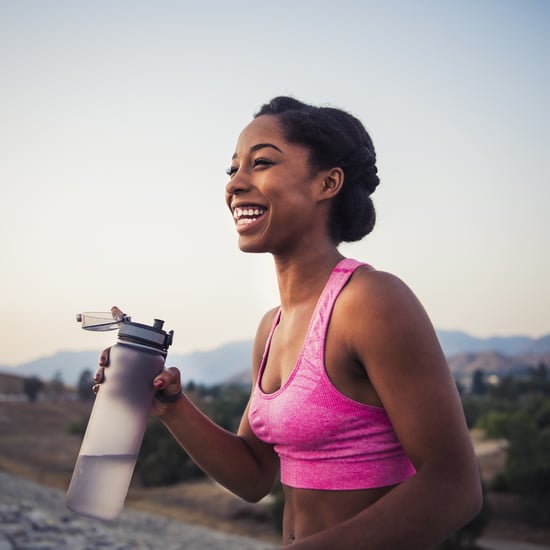 Little Kids
My Kid Failed a School Hearing Test, but Her Ears Weren't the Problem
by Katharine Stahl 4 days ago

Valentine's Day
My Family's Favourite Valentine's Day Tradition Only Takes a Few Minutes, But Means So Much
by Lauren Manaker 5 days ago