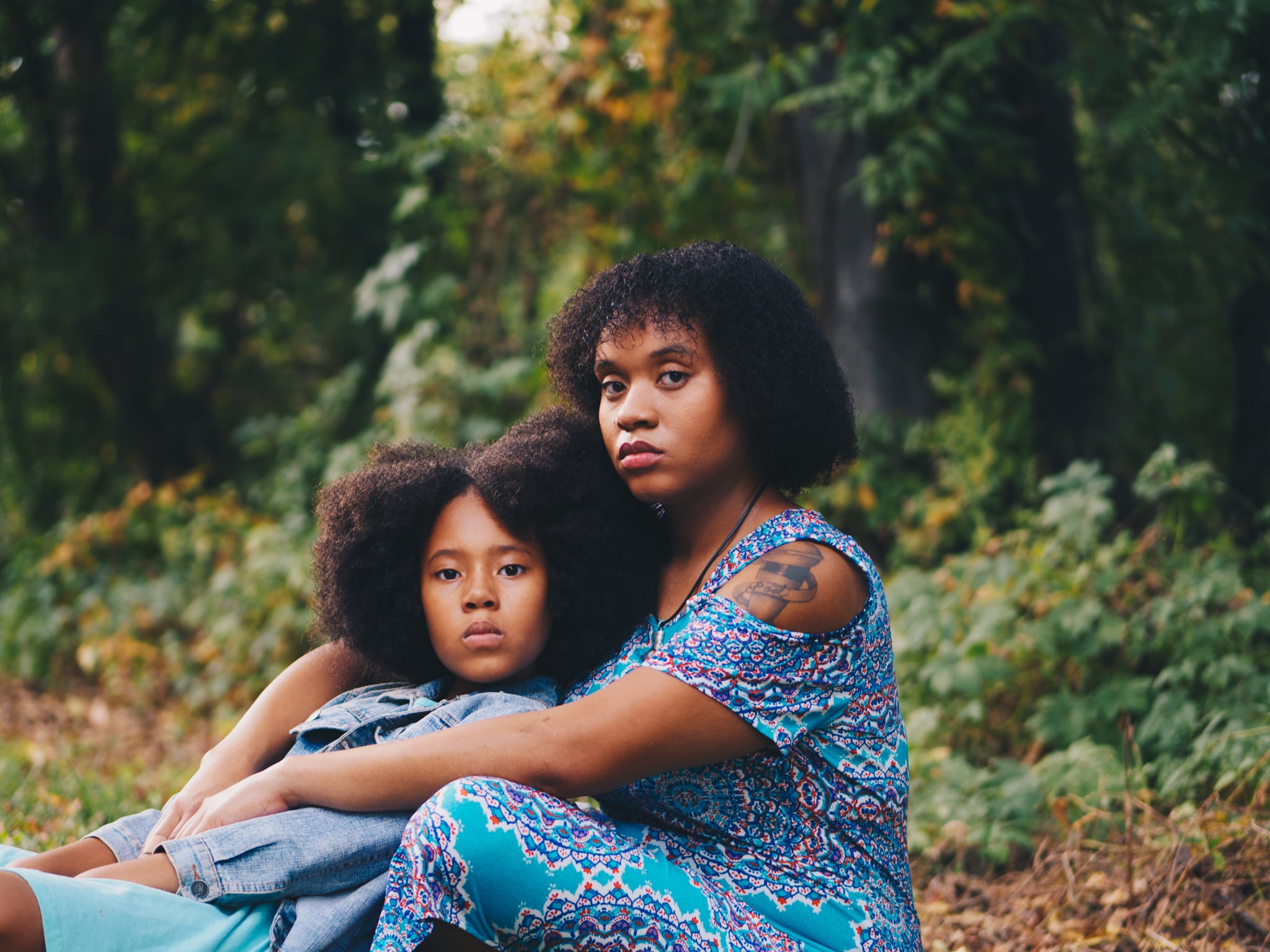 Blame it on this crummy Winter or the restraint it's drained from my naturally impatient self, or hey, let's just blame it on my kids, but lately, the arguments between the tiny humans populating my home and myself have gotten savage.

My kids have never been above a low blow, never hesitating to tell me (usually in the midst of a tantrum) that they hate me, that I'm stupid, that I'm the worst mom ever. By this point, almost seven years into this parenting game, I should be used to the meaningless insults; I should know that they'll soon be followed with "I love you" and "you're the best mom ever." But lately, I've found myself fighting back like a schoolyard smart-ass, and it needs to stop.

Related:
Shower Snacking Is a Thing, Because I'm Tired of Sharing With My Husband and Kids

Lately, I've found myself fighting back like a schoolyard smart-ass, and it needs to stop.

Yesterday, for example, my 4-year-old son asked me for a breakfast of cookies and Pez. When I refused said request because it's bonkers, he was not pleased. "No, mummy, I will dip the cookies in milk, so they will be healthy, and Pez are just tiny candy," he tried to explain, as if I was the one not getting it. "Yeah, buddy, how about some cereal with milk instead? And maybe you can have a couple of Pez after lunch." Not happy with my response, he started crying, and when that didn't work, he moved on to his favourite string of meanness, "I do not love you mummy, and you can never kiss me again. You are so, so, so . . ." We finished his sentence — "stupid!"— at the same time, so schooled am I in this little diatribe of his.

In my finer moments, I tell him that those words are not kind and hurt mummy's feelings. I tell him that I love him very much and it makes me sad when he says mean things to me. I tell him that I'm sorry he's upset and that we can talk more when he calms down. Yesterday, however, I decided to join him on the low road. "You know what, dude? I'm actually not stupid. I have a Master's degree, which means I went to school for 18-plus years, and I know a lot more than you do, including that Pez and cookies are not a good breakfast. So there."

Related:
My Daughter Is Obsessed With Her Grandma, and It's Becoming a Problem

He looked at me, confused by the nonsoothing words that had just come out of my mouth. For a second, I felt good about standing up for myself; then I realized that standing up to my 4-year-old son is not only ridiculous, it's totally futile. "Mummy, you are so, so, so . . ." You get the gist.

I've found myself in similar mum-fail situations with my almost 7-year-old daughter, who has recently become quite adept at talking back, rolling her eyes, and generally ignoring any request I make. It's easy, in my worst moments, to forget that she's still a small child and not a teenager who can handle me criticizing her need to steal all my accessories or swipe my phone without asking to go on Snapchat with a level of sarcasm that she's still years away from understanding.

The truth is, I look forward to the day when I can talk to my kids like grown-ups, in both our worst moments and our best ones. Judging from their current trash-talking skills, I'm sure they'll be able to banter with the best of them. But I'm also aware that we're years away from that point, and I need to shut down the snark and stick to being sweet — even when it doesn't come naturally.

Little Kids
Etsy Has So Many Matching Holiday Family Pajamas, and These 15 Options Are Adorable
by Krista Jones 9 hours ago

Pregnancy
Can You Safely Use Stretch-Mark Creams During Pregnancy? Here's What Doctors Say
by Lauren Manaker 5 days ago
Latest Parenting
×