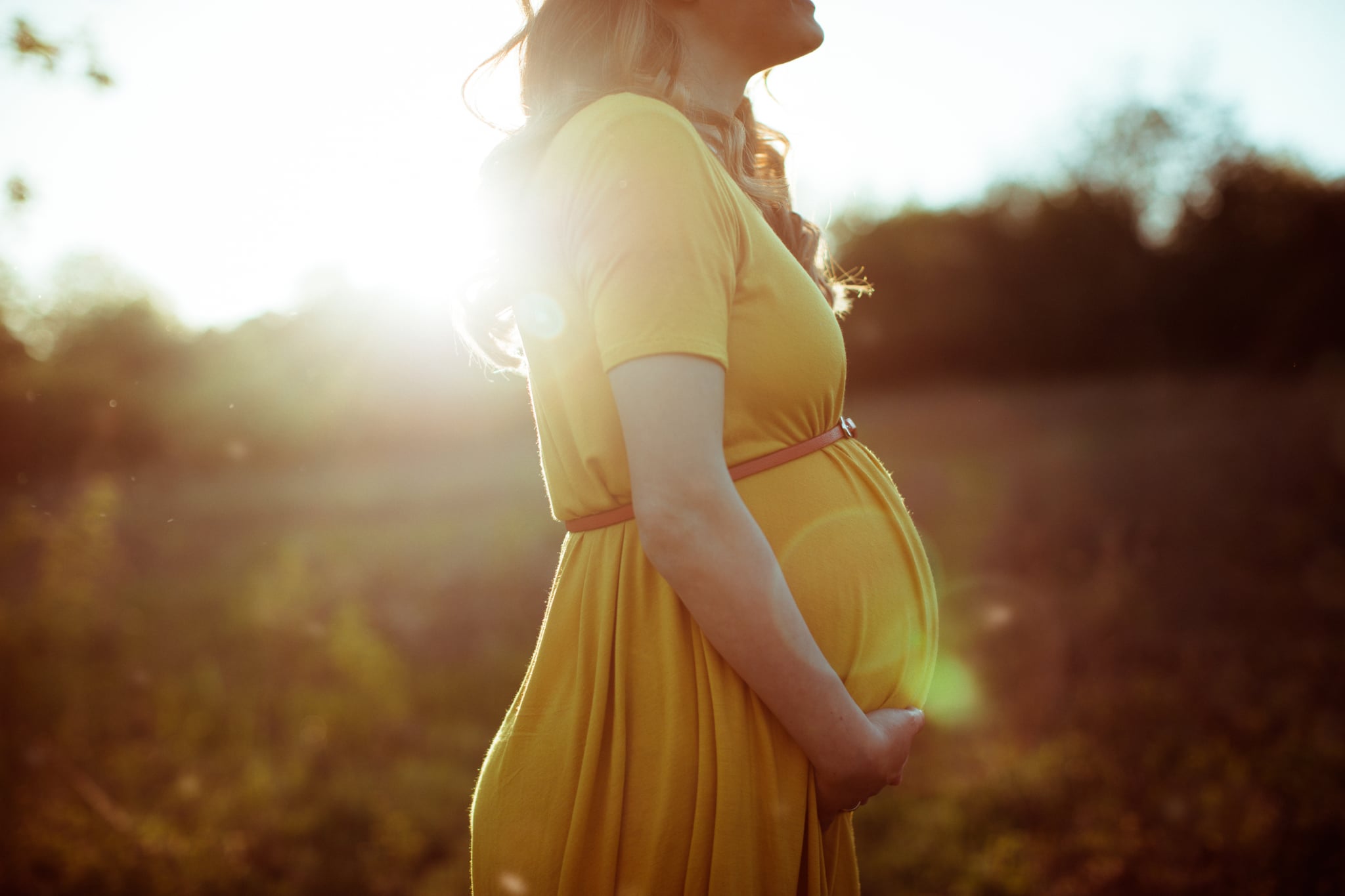 Announcing the news that you're pregnant can be a thrilling and memorable moment for expectant parents. But for some, the decision to share their pregnancy can come with a mix of fear and nerves. Because of this, the timing and way in which you let people know about your expanding family is a personal decision between couples, and one mum is speaking out about why it's so important not to let the secret slip before expectant parents are OK with it.

Kirsty McKenzie is pregnant with her third child and this Australian mum is now opening up about a devastating incident that occurred during her previous pregnancy. She explained that after over a year of trying to conceive, she and her husband were thrilled to tell immediate family their news. However, they wanted to hold off on making any type of announcement on social media about their growing family until after the 20-week ultrasound.

"Neither of us was in any rush to make the social media announcement just yet. For some reason, we were both happy with our friends and family knowing, the ones that we saw in person regularly, that we didn't need to make the announcement yet," she wrote in a blog on Mamamia. "I think we both saw the halfway mark as the 'safer' option for the big reveal. In saying that, it was still something that both of us very much looked forward to, when the appropriate time came."

Related:
Mum's Message to the Woman Who Hated Her Pregnancy Announcement

Kirsty explained that there are numerous other reasons why people might decide to wait, from a history of miscarriage, infertility and stillbirth, to hoping to keep things private for a bit while they revel in the news. This is why Kirsty was more than surprised to come across a post about her pregnancy while scrolling through Facebook.

"You've been dreaming of the moment that you can announce the arrival to the world, only to log onto your social media feed to public messages of congratulations," she wrote. "Your phone begins buzzing with people congratulating you on the news they've just discovered via someone else's announcement . . .The very announcement that should have been yours to make."

In addition to sharing that "someone" had taken it upon themselves to share her pregnancy news on Facebook, without her permission, she spelled out exactly why this was so upsetting.

"I was not only emotionally gutted, I was also incredibly nervous. We weren't ready yet," she wrote. "The pregnancy still didn't seem 'solid' enough yet. It was too early. What happened if I miscarried? I wasn't prepared to make that additional announcement down the track."

Not only did Kirsty then have to deal with friends and family who were hurt that they had to find out about the news from someone else but she was also left in a similar situation after the birth of her baby.

"After nine long months of pregnancy and anticipation, the birth of our first baby was announced by not one but two separate people, before we'd even had the chance to tell all of our nearest and dearest ourselves," she wrote. "The baby we'd waited so long to announce, was announced for us. We learned the hard way. So when the time came to announce the arrival of our second bub, we both not only temporarily deactivated our social media accounts but we added the caveat to our messages and phone calls, "Please keep our news off social media until we've announced it."

So for anybody who ever finds out that another person is pregnant, these are the rules Kirsty wants you to follow on the mama-to-be's behalf:

It should go without saying that one of the first rules of social media etiquette in terms of announcements is you do not announce someone else's news before they do.

This includes adding a photo to your Facebook or Instagram page, and writing a message of congratulations on someone else's social media page. If in doubt, have a quick look at their page, ask them if they've made it public news yet, message them privately, or simply don't say anything at all.

If you find yourself to be one of the few that have been told of the news prior to a social media announcement, congratulate the happy couple and revel in the glorious news with the lucky family, but most of all? Keep it quiet, for them.

Pregnancy
Bed Rest Was Scary, Boring, and a True Test of My Patience
by Rachel Sobel 4 weeks ago
Latest Parenting
×