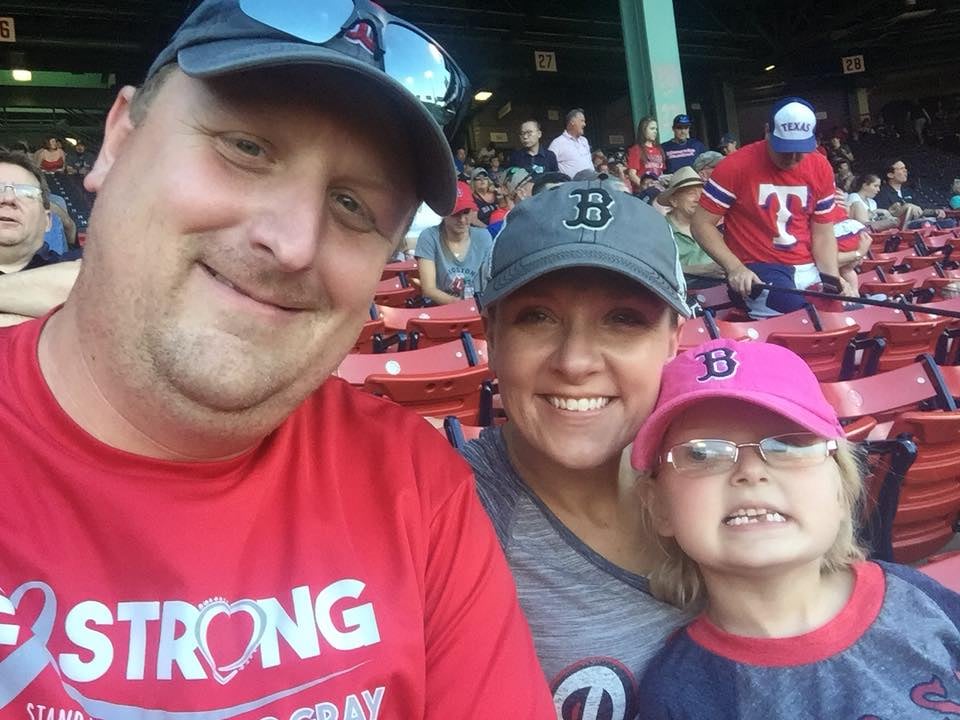 Brent Gehring knows that people mindlessly scroll through their social media feeds each and every day. And while there are often multiple stories on the web about children who get cancer, it's really hard to imagine what the experience is like until it happens to you. In a now-viral Facebook post, Brent explained that despite the fact his 6-year-old daughter, Emma, has brain cancer, he's always trying to make other people's lives better — even if they make rude comments about her in public.

"Today, I am going to do this by telling you a story. A story that I have only shared with my wife and my daughter, Emma, who was with me," wrote Brent. "The same daughter that was told earlier today that she will soon start her 7th, yes 7th, round of chemotherapy for a brain tumour."

The trouble began when Brent and Emma left Union Oyster House, a restaurant in Boston, after dinner one night. As he was carrying his daughter — who can't walk without a walker — he was heckled by an intrusive stranger.

"When I crossed the street carrying her, she can't walk without the use of her walker," he explained. "A man yelled at me from 30 feet away: 'What the f*ck?' He yelled. 'Make her walk. That's what is wrong with kids today.'"

"Can I make myself feel better by screaming at him or can I teach him something about life?"

Although Brent was understandably furious, he decided to take the high road by calmly explaining Emma's situation to him, rather than flying off the handle.

"I had a choice to make at that time," said Brent. "Can I make myself feel better by screaming at him or can I teach him something about life? I won't lie to you and tell you that it was an easy choice but I got inches from his face, with my daughter in my arms, and quietly asked him if he was referring to my daughter. 'Hell yes' he said."

Then Brent gave the man some important details about Emma's condition — and what he had to say will bring tears to anyone's eyes:

I responded with "My daughter has been carrying my faith and my strength for the past five years since she was diagnosed with a brain tumour. She can't walk but I am happy to carry her because of all the amazing things she has taught me through the years. So I would advise you not address my daughter in any way other than respectful."

As you can imagine, the stranger in question immediately realised the error of his ways.

"I won't tell you the rest of the story but it ended with two grown men with tears rolling down their faces," said Brent. "One that needed to have his eyes opened to what real life and real love is and one that is always needing a reminder that good can come from any situation."

Although Brent was eager to set a good example for his daughter in the moment, he hopes his message will serve as a reminder for people to think before they judge others.

"You have the power to make people's days better or worse," he wrote. "What did you do today?? What will you do tomorrow??" 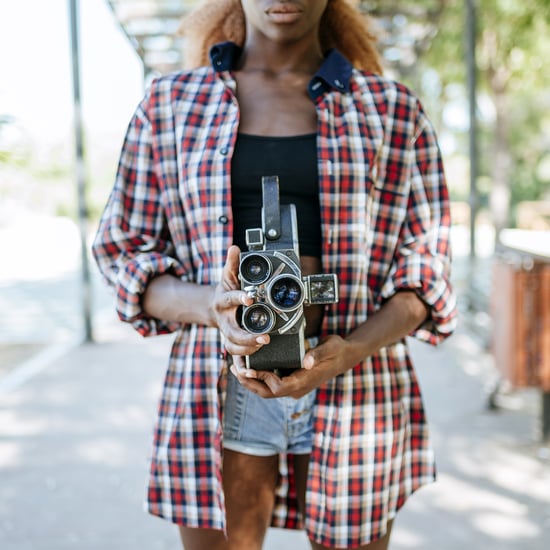