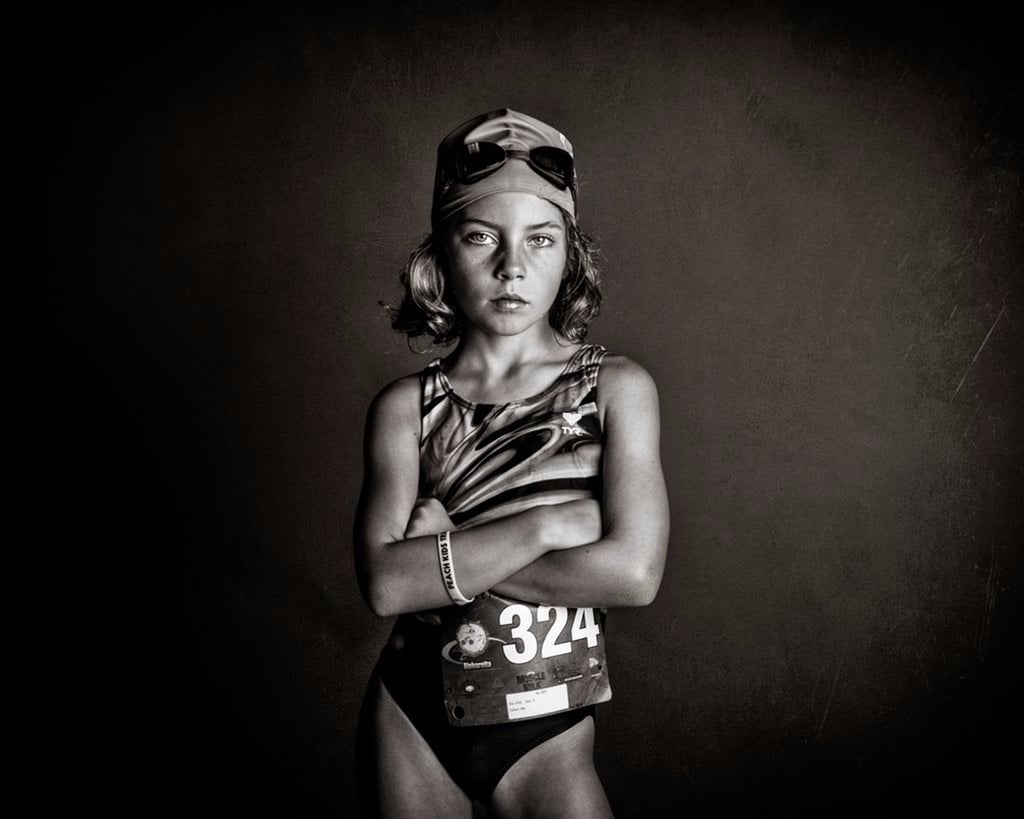 Everyone Can Learn From What These Girls Already Know: Strong Is the New Pretty

What began as any mum snapping pictures of her daughters turned into an inspirational look at how strong girls truly are.

For Kate T. Parker, an Atlanta-based photographer who was simply trying to capture scenes of everyday life, she noticed that the candid images were changing before her very eyes.

"I started to see patterns and recognise that the images where the girls were authentically captured were the strongest images," she told us. "The images that showed the girls as they genuinely are were my favourites. After seeing this, I started to shoot with that in mind."

Now, her "Strong Is the New Pretty" photo series — which is also a new book and showcases her two young daughters along with their friends — is a breath of fresh air for those in praise of girls being loud, dirty, competitive, fearless, and strong. "I wanted to celebrate these girls as they are, not how females are expected to be," Parker told us. "The project became about capturing my girls as they truly are. I wanted to let my daughters know that who they naturally are is enough."

With so much pressure on girls — and women — to look and act a certain way, we applaud Parker's photo series and hope it encourages everyone to capture such images.

As she said: "I wanted to celebrate them, just as they are, and show them that is enough. Being pretty or perfect is not important. Being who they are is." 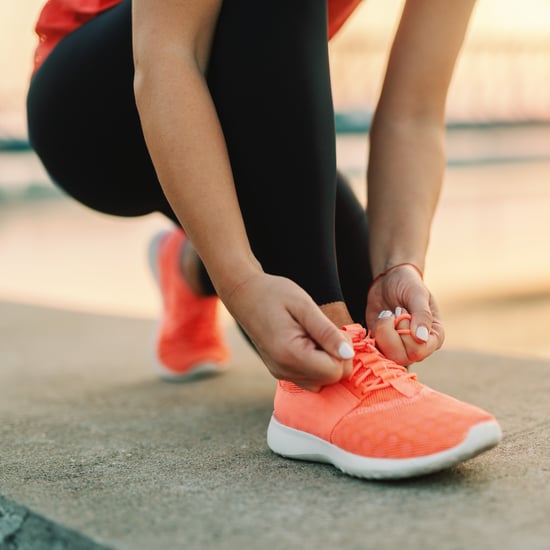 Workouts
I'm Working Out Less Than I Have in Years, and I Feel Healthier
by Elizabeth Enochs 17/12/20 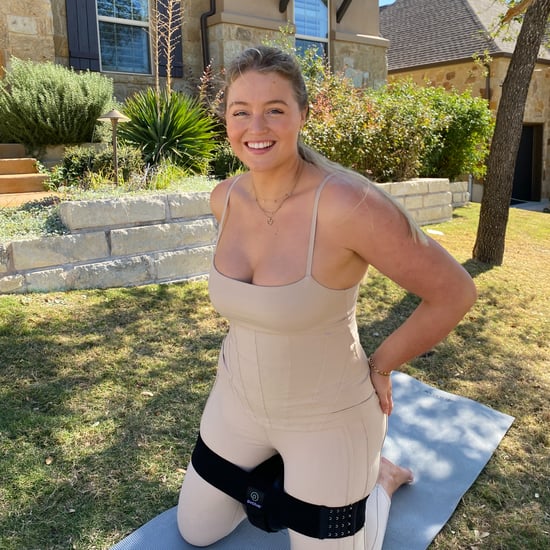 Healthy Living
Iskra Lawrence Stopped Working Out For Looks: "I Get Accomplishment, Fulfilment, and Energy"
by Samantha Brodsky 17/12/20