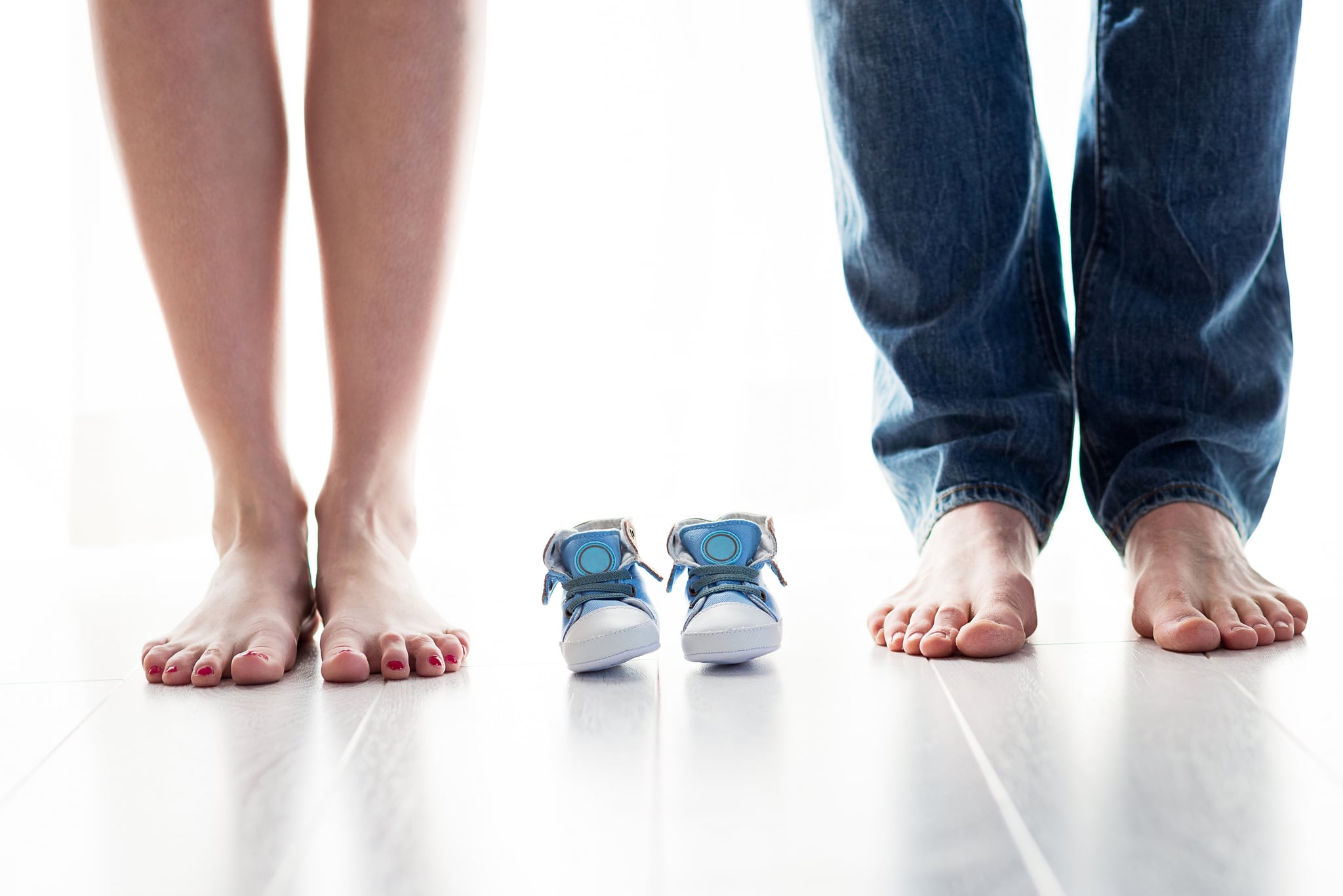 Now that my kids are 2 and almost 5 (and I've been writing about motherhood for most of their young lives), I'd like to think I've learned a thing or two about parenting babies. But back in 2011, when I was about to give birth to my daughter, I was as clueless as every other first-time mum. Despite the numerous parenting books that lined my nightstand and the hours I spent researching every newborn-related thing I could think of on BabyCenter, I had no idea what kind of crazy, life-changing experience was coming my way — and how stupid some of the first parenting decisions I made truly were.

Recently, I attended a baby shower for one of my younger friends, and I was surrounded by pregnant women, glowing with the anticipation of their first child's arrival and a blissful lack of understanding about what they were really getting themselves into. I didn't want to burst their baby-joy bubbles by telling them they didn't really need the wipes warmer or every available stroller attachment, but maybe I should have. While no one can really prepare you for your first baby, let me share a few dumb things I did, so you don't have to repeat my mistakes.

Pregnancy
I Saw a Pelvic-Floor Physiotherapist After Giving Birth, and It Made a Huge Difference
by Brittany Van Den Brink 2 weeks ago
Celebrity Kids
Rupert Grint and Georgia Groome Just Shared Their Daughter's Name — and It's So Beautiful
by Murphy Moroney 2 weeks ago 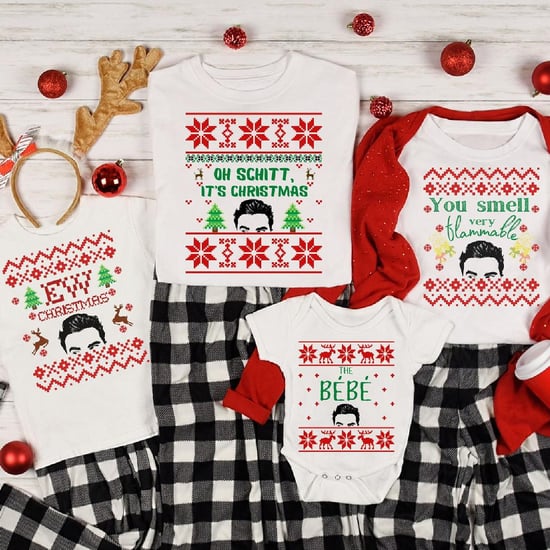