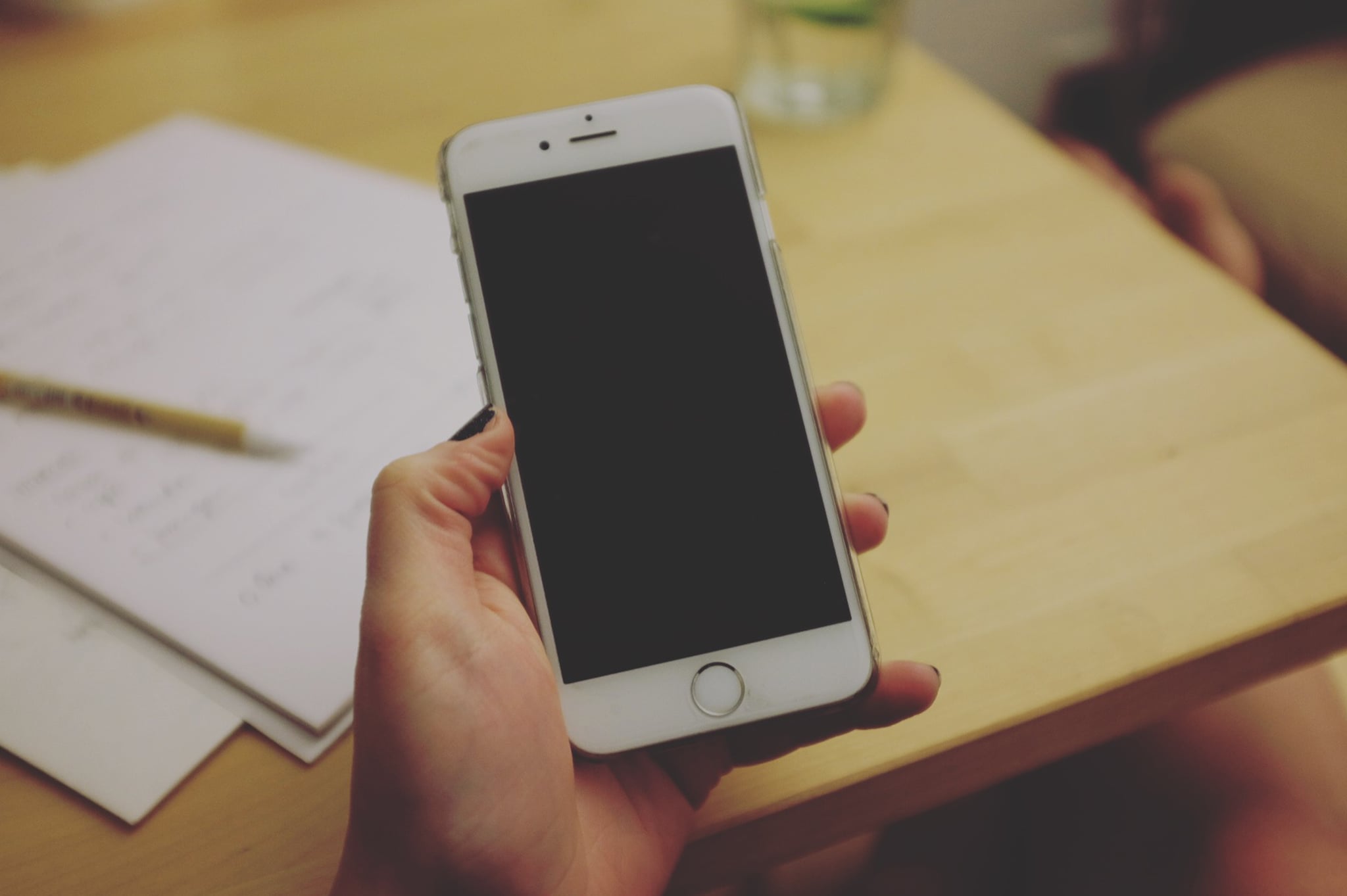 In what can only be described as any millennial parent's worst nightmare, a 2-year-old boy in Shanghai locked his mother's iPhone for the equivalent of 47 years. Yes, years.

As plenty of parents to toddlers can attest, if you repeatedly enter the wrong password, the iPhone's security mechanism adds compounding delays to future attempts to log in. Typically, the iOS device becomes "disabled" after six incorrect attempts. First, it's one minute, then two minutes, then six minutes, then, after enough time, apparently 25 million minutes.

According to Chinese news reports, the mum — identified only as Ms. Lu — had given her toddler her phone to watch "educational videos."

When she saw what happened and took her phone to a technician, she was informed that she really only had two options: she could wipe the phone of all its contents with a factory reset . . . or she could wait it out for half a century.

She apparently chose the latter, waiting for two solid months (that's some digital patience!) to see if the situation would improve on its own, but it didn't. "I couldn't really wait for 47 years and tell my grandchild it was your father's mistake," she reportedly said.

Let Ms. Lu be a modern-day cautionary tale: don't leave your kid alone with your phone for too long, and if you do, just make sure you back up your data.

Little Kids
Hilary Duff Wrote a Kids' Book Inspired by Her 1-Year-Old Daughter, and It Looks Adorable
by Murphy Moroney 4 weeks ago