Coolest shoe tying trick ever!!! Posting to help anyone who is struggling like we were! Feel free to share ❤

Nearly four million people have watched a young boy tie his shoes on Facebook because, quite frankly, his hack to make the process easier is genius. However, Colton doesn't take the credit for this new take on the loop, swoop, and pull method — in which the ends of the laces are inserted into the top threading hole to create loops for tying — but gives a shout-out to his friend River, who taught him at school.

Related:
9 Things You Never Knew About Your Child's Day at School, Straight From a Teacher

Colton's mum, Ashley Lillard, decided to film him demonstrating his friend's trick and posted the video to Facebook in an attempt to help other mums and kids having trouble with shoe-tying. "Coolest shoe tying trick ever!" she wrote. "Posting to help anyone who is struggling like we were!" The simple hack is a great way to teach young kids how to tie their own shoes and will help you both avoid meltdowns caused by frustrations over tangled laces. 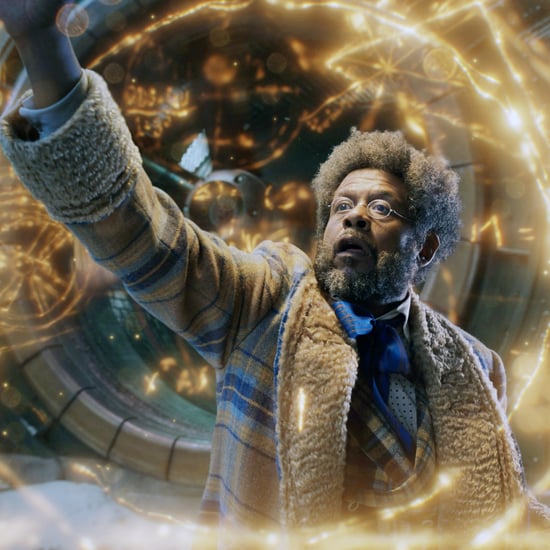 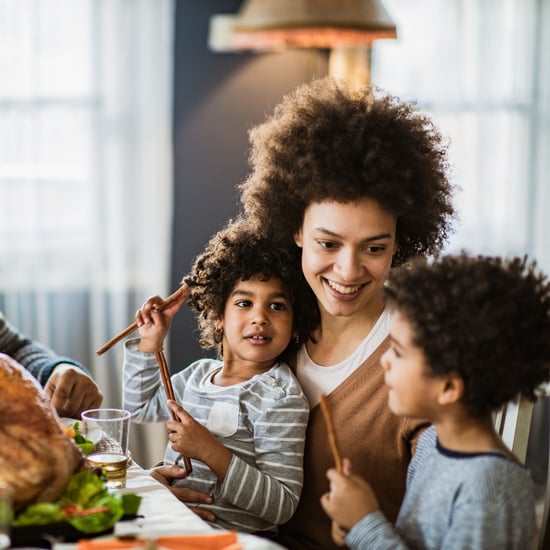