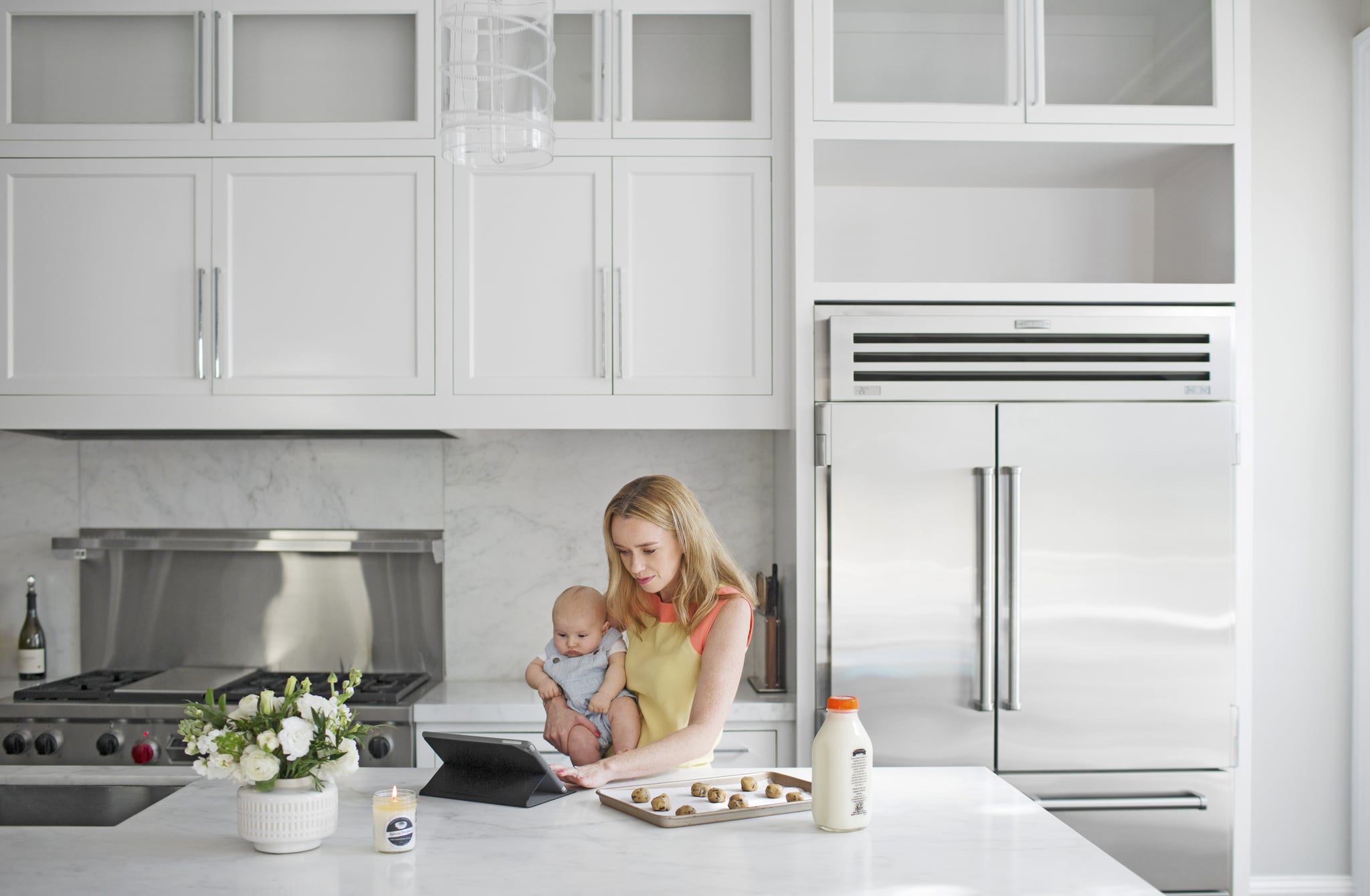 It was being surrounded by my kids, my own mum, and my grandmother that got me thinking about what it really means to be a mum. Nine years in, and I still feel like I'm figuring it out. There are books about what to expect when you're pregnant and how to parent your children (whole sections at bookstores). But there are some topics that the books — and fellow parents — just don't seem to cover. Here, nine things no one told me about motherhood — and, truthfully, if they had, I probably wouldn't have believed them.

Your strengths will become stronger. If you're a good organiser, there is no better thing than to create an organized life for your kids. If you're a good listener, you're in luck because kids desperately need someone to hear them. If you're athletic, you'll introduce your kids to a lifetime of healthy living. Having kids doesn't squash your strengths, it makes them stronger.

Middle school was nothing compared to the sidelines of your kids' games. Forget mean girls, meet the mean mums. They're real, and they're even meaner than they were when you were in school with them. I'm not sure what hormone is released in childbirth that brings out this trait, but it seems to grow stronger as the kids get older. They passive aggressively criticise your parenting. They aren't inclusive, regardless of how hard you try to break your way into their group. And they make you second-guess your decisions. No, you don't have to be friends with them, but you should be wary of them so you can avoid them at all costs.

You'll appreciate your mother more than you ever thought you would. You were a kid, so you couldn't see all that your mum went through when she was parenting you. But now, now you see just how hard she worked. That she struggled just as you do. That she second-guessed herself as much as you do. That she didn't know what she was doing either. You appreciate her for her experience, for the advice she gives (even when you don't ask for it), and for her understanding that you're still figuring this whole motherhood thing out, just like she did.

You'll never eat the last scoop of ice cream again. Or a piece of perfectly ripened pineapple, or the last piece of chocolate, or whatever your favourite things are when the kids are around because somehow they always snatch it from you — and you let them, because you want them to experience just how good it really is. And here's the kicker — you don't mind doing it!

You won't have a solid night's sleep ever again. We're not just talking about the infant years or if you have a bad sleeper here — those were expected. I'm talking about that half-sleep parents seem to master where they can catch up on their zzz's while still hearing every cough, sneeze, and bad dream their kids have. I imagine that once your kids are old enough to be out on their own, you sleep with "one eye open," so you don't miss a text or phone call from them.

Your heart will burst in ways you never knew possible. There's plenty written about the joys (and struggles) of motherhood, but there are no words that can describe how your heart swells when you see your child smile at you. Or when you see your son accomplish something he thought was impossible. Or when your daughter comes to you because she needs a hug. You can blame hormones, but I blame motherhood. It makes the heart expand at the most unexpected times!

Personal Essay
I Started Meditating With My Fiancé, and I Swear It's Making Me a Better Partner
by Victoria Moorhouse 12 hours ago