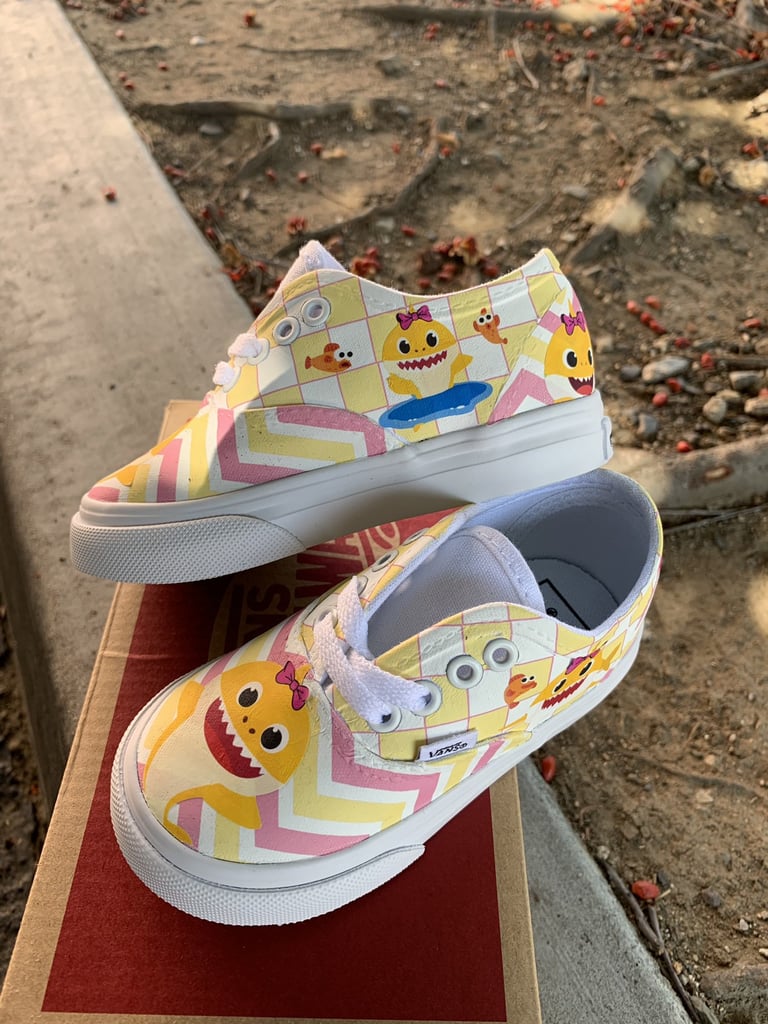 Between two brand-new TV shows and a full-on live tour, there's no chance parents will be able to escape the Baby Shark craze anytime soon, as far as we can tell. On the plus side, it's been said that Baby Shark might actually be good for your children's development, so why not lean into the theme as much as humanly possible?

If you have a little one running around who simply can't get enough of the Pinkfong anthem, it's likely they'll want to dress the part. Enter: some seriously adorable customised Baby Shark shoes that parents can score on Etsy. Colourful and teeny tiny, this footwear will certainly make major waves. Scroll ahead to get a look at some of our favourite pairs.

Related:
79 "Baby Shark" Cake Ideas to Steal For Your Child's Next Birthday Party
Previous Next Start Slideshow
ToddlersBabiesBaby SharkGifts For ToddlersGifts For BabiesKid ShoppingEtsy
From Our Partners
Related Posts 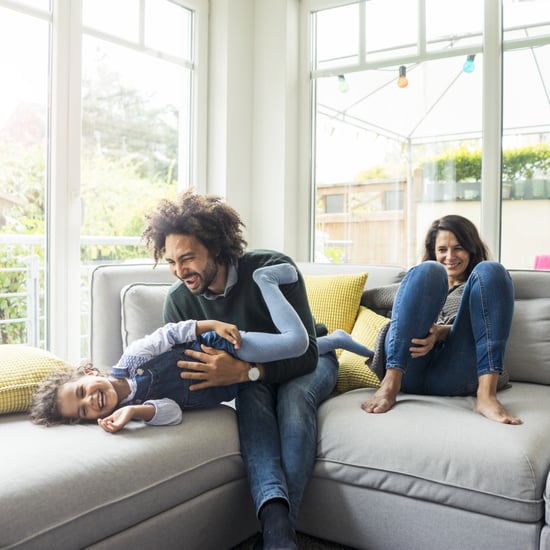 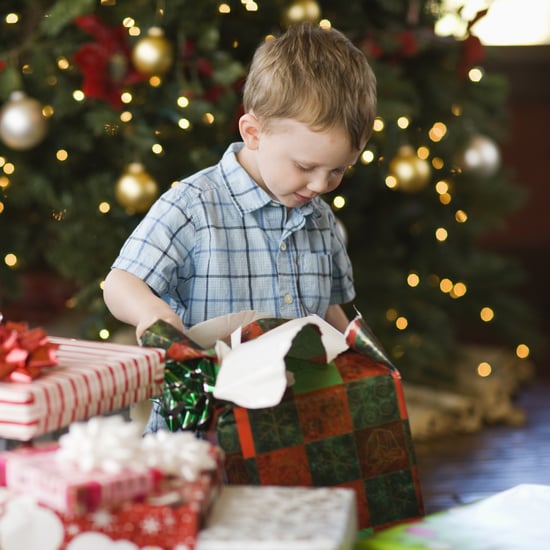 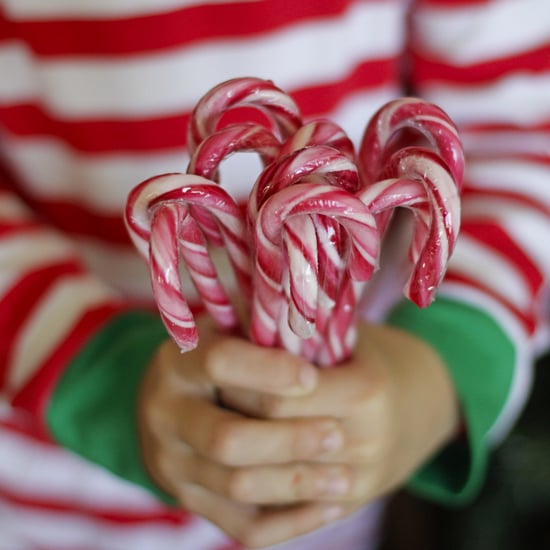