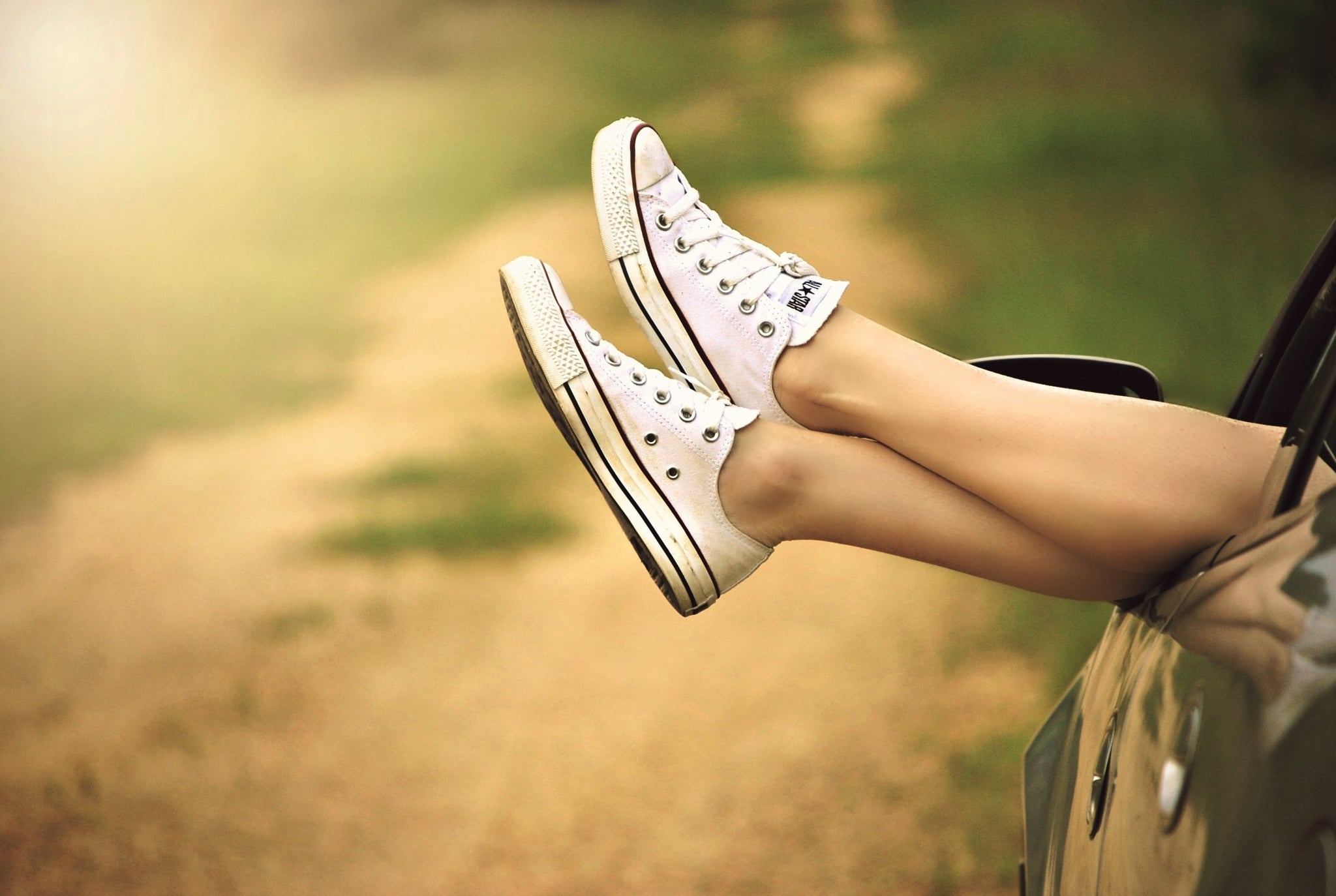 My daughter is not yet 5, but she already has questions about shaving — why do I do it, where do I do it, why do other kids do it, and when should she do it? She's started noting the growth of hair on her legs, and while she hasn't outright asked for it yet (right now the big push is for pierced ears), I can tell the conversation is coming.

It's not like it's a surprise. With the wealth of information in pop culture about shaving, as well as a mum who models it every day (we live in the tropics, so I shave even in Winter), it would be more surprising if she didn't display interest.

It's not the fact that she's already interested that worries me, but more so the nature of the conversation we'll inevitably have about it. What bothers me is that she's already clear on the fact that shaving legs and armpits is a "girl thing," while shaving the face is a "guy thing." When looking up resources for how to talk about this and when to make my decision, I've seen a few major gaps in the discourse. The conversation needs to change, and my husband and I are doing our best.

I also want to let her know about the option of not shaving her legs, which is something that's being embraced by more and more women.

Right now, my daughter is too young, and I've been clear about that. My reasoning for her thus far has been "razors are dangerous," and she also just isn't that bothered by her extremely minimal leg hair. Shaving, however, won't depend on her reaching a certain age. Personally, I was miserable waiting until 12 years old to shave. I was the last girl in my class by a few years, and it was horrible during gym class and the Summer. I don't want that for my kids if they feel like shaving will make them feel more confident. Instead of setting an age limit, I'm keeping the lines of communication open until it actively becomes something that bothers my daughter.

One thing I'm keeping in mind for our future chats is letting her know about the option of not shaving her legs. A typical conversation on shaving can run something like this: "Mum, when can I shave my legs?" "When you're [old enough/responsible enough/in high school/leave the house]." That, to me, is an incomplete conversation, because it totally misses the option of NEVER shaving your legs. That's also a legitimate option, and one that is being embraced by more and more women. Even public figures are choosing not to shave, which I find refreshing.

Another thing I want her to know is that shaving body hair is NOT limited to girls and women. What about men? What about guys who like a smooth shave on their legs, armpits, arms, chests . . . or other places? Why should my son feel like this isn't an option for him, if later in life his true self is hairless? My husband and I have been very careful to explain that some men and women find this nicer to look at and feel, while others do not.

Women also shouldn't feel humiliated by shaving their lips or chins. Hair happens. We don't ask for it, and I think it's important we de-stigmatize facial shaving for women. This too is a topic we discuss openly, and we've been gratified to see a major decrease of the girl vs. boy standards my kids are clearly getting from somewhere else.

The bottom line? The responsibility of shaving, as well as the philosophy, is up to them. Until then, the conversation stays open.