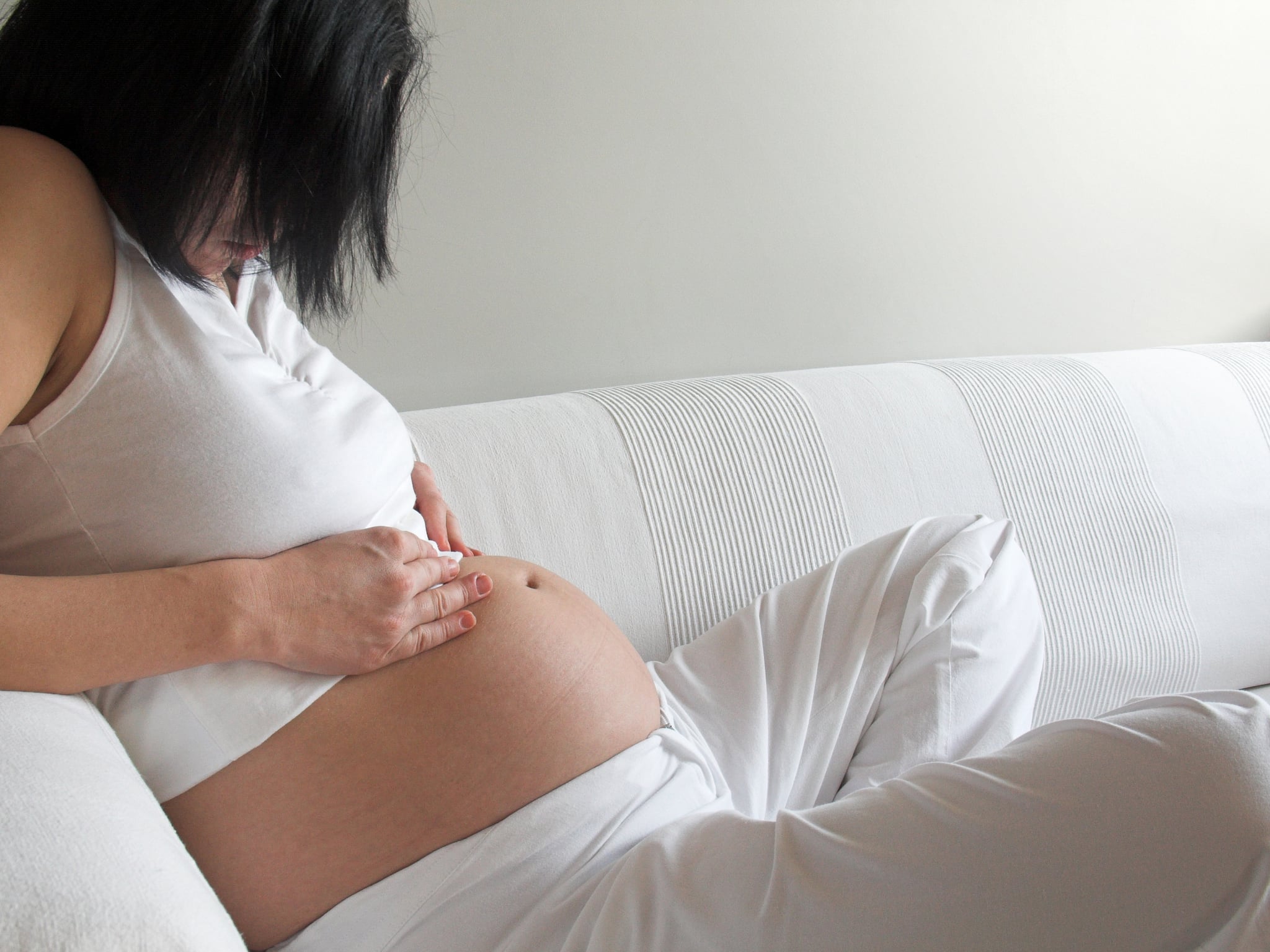 It's called the "mummy tummy" or the "mummy pooch." It's that leftover belly that makes many new mums look and feel as if they're still a few months pregnant. And it's common: 12 months after childbirth, one in three women still have it.

What Is Diastasis Recti?

The medical name is diastasis recti, or rectus abdominis diastasis (RAD). The rectus abdominis muscles — those "six-pack" muscles of the abdominal wall — are separated by a piece of fibrous connective tissue called the linea alba. During pregnancy, the linea alba stretches to accommodate the growing fetus, creating a gap between the rectus abdominis muscles. Diastasis recti occurs when that separation persists after childbirth and in some cases becomes even wider. Though it's sometimes seen in men, the classic profile is a small, fit woman who carries a large fetus or twins to term. Other risk factors include older age at pregnancy, multiple pregnancies, weak pelvic floor muscles, and multiple c-sections.

How Do I Know If I Have It?

To see if you have RAD, lie on your back with your knees bent and place a finger just above your belly button. As you lift your head off the floor, note the distance between the two now-activated rectus abdominis muscles. If the gap is roughly two centimeters or more, you have diastasis recti.

Some women may even see a bulge in between the two muscles, a small protrusion of abdominal contents. But it's not as weird as it seems: In diastasis recti, there is not an actual defect in the abdominal wall. Because the linea alba is still connecting the rectus abdominis, there's no risk that abdominal contents will protrude and get "stuck" between the muscles, which distinguishes the condition from a hernia. In fact, RAD generally doesn't cause any medical problems at all.

How Can I Get Rid of It?

Good news! It's treatable with exercise. A handful of small studies have shown that certain exercise programs, when done in either the pre- or post-natal period, can both prevent and correct RAD. In the only randomized controlled trial, 50 women were assigned to complete either no exercise or an exercise protocol focused on abdominal wall strengthening. Those randomized to the exercise group showed substantial decreases in the size of the diastasis recti compared to those who didn't complete the exercise program.

A more recent study retrospectively analyzed 63 women who completed the Dia Method, an exercise program that emphasizes isometric contractions of the transverse abdominis, resistance training, and cardiovascular exercise. All 63 women experienced complete resolution of diastasis recti. Other programs, like the MuTu System and the Tupler Technique, have gained popularity after anecdotal successes but haven't been formally studied.

Related:
The 1 Thing All Women Should Do Before Exercising Postbaby

What If Exercise Doesn't Help?

For women who don't achieve success with exercise, surgical management is an option. Though this is generally considered cosmetic, there is some evidence that surgical repair can improve pulmonary and abdominal wall function. The procedure, called a plication, involves the placement of internal stitches to bring the rectus abdominis muscles closer together. Some surgeons may recommend a tummy tuck at the same time. But surgery is a last resort, and women should only consider it after they're finished with family building.

Did you experience diastasis recti? What (if anything) did you do to resolve the issue?

Little Kids
Can Children Pass On the Coronavirus? Yes, but It's More Complicated Than You Think
by Murphy Moroney 2 weeks ago 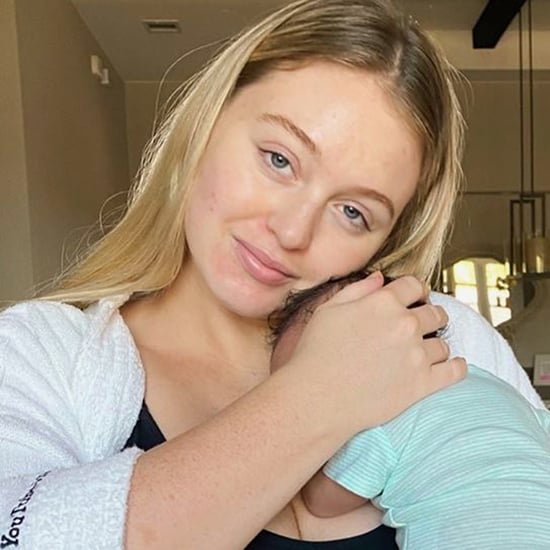 Staying Home
If Your Child Gets Hurt While Social Distancing, Here’s When to Take Them to the ER
by Alessia Santoro 3 weeks ago 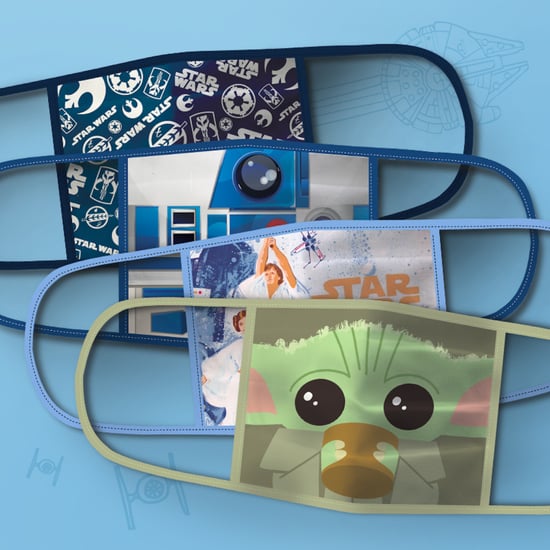 Staying Home
Disney Is Selling (and Donating!) New Cloth Face Masks, and Dibs on the Baby Yoda One
by Victoria Messina 4 weeks ago 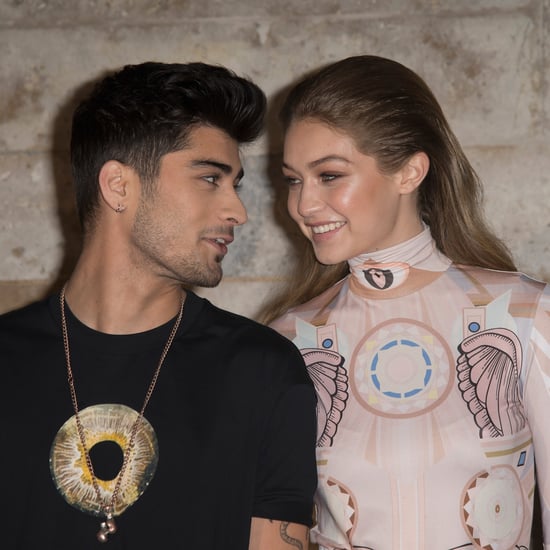 Pregnancy
Gigi Hadid and Zayn Malik Reveal They're Having a Baby Girl!
by Alessia Santoro 4 weeks ago 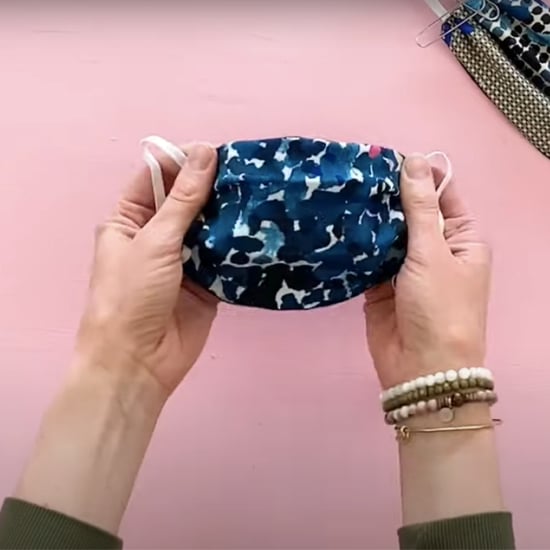 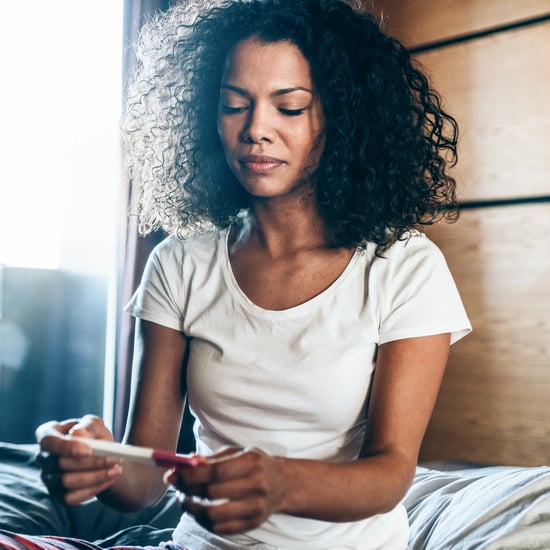 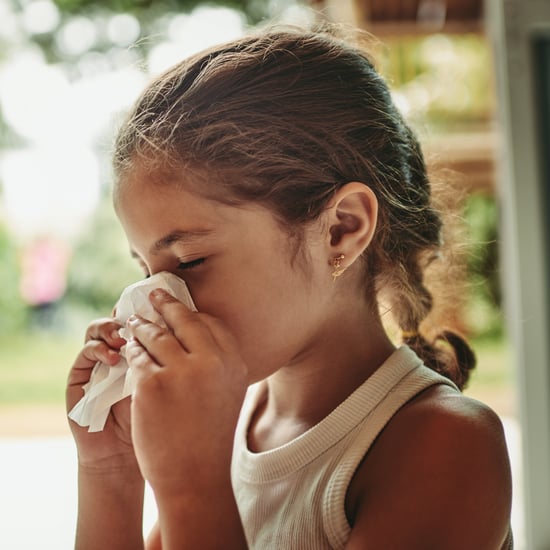 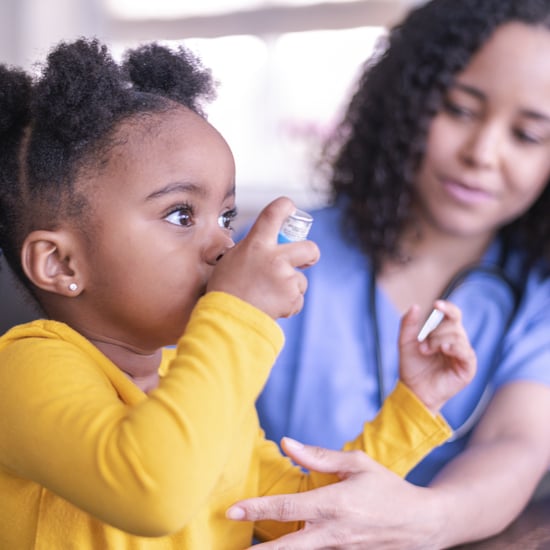 Staying Home
If Your Kid Has Asthma, Here's What You Should Know About the Coronavirus
by Kate Schweitzer 22/4
Latest Parenting
×