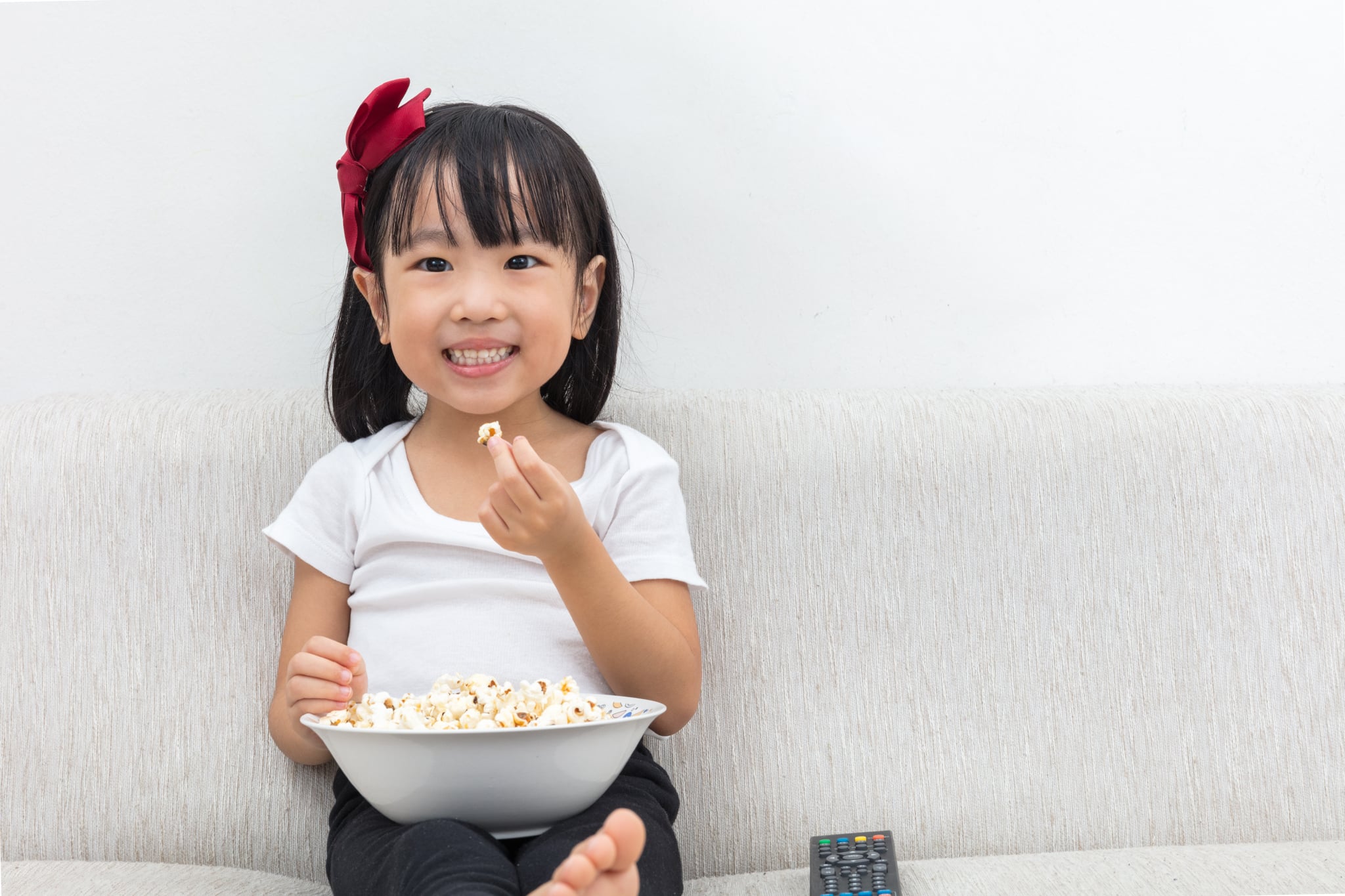 To put it mildly, parenting can be rough. It's difficult to know what to do, and especially with a toddler or young child, quick thinking is required. As the mum of a 2-year-old, I'll admit that sometimes my brain doesn't react fast enough.

Recently at a museum store, my son grabbed a toy off the rack and, with remarkable speed, ripped open the box to reveal the shiny and new train inside. Of course, following the basic "you break it, you buy it" rule that my own mother had to follow years ago, we purchased the train.

While I didn't necessarily mind buying that toy, I didn't like that he forced my hand on it. I certainly don't want him to go around ripping other people's things, but I was at a loss of what to do. The angry parent in me didn't want him to play with the train because I was worried that I would be validating his actions. Yet I was unaware about whether or not taking the toy would even work to create more positive behaviour.

This form of behaviour modification is referred to as negative reinforcement. Not to be confused with punishments like spanking, the term is a form of conditioning where something is taken away or avoided as a way of hopefully encouraging more positive behaviour or outcome. In spite of best intentions, parenting kids is rarely so straightforward.

"If your toddler screams when he sees a dog and that leads you to take him away from the dog, the toddler learns that screaming is a way to take away scary things, so the result is they are more likely to scream in the future because the behaviour of screaming has been reinforced," Dr. Shier said. "If you can shift the focus from the negative behaviours to praising and supporting the pro-social behaviours, your child will be more likely to continue to act positively because they have learned they can get as much or even more attention for being good than they can for being bad."

Positive attention seems to be key, as any parent will immediately recognise. "If you are only giving attention, even if it is angry attention, to your child because of their bad behaviour, they will continue to act out and push your buttons to gain any form of attention they can get from you," Dr. Shier insisted. "To a child, even angry attention is good attention, because they desperately crave attention in any form from their parents."

The question is: if and when does negative reinforcement ever work?

Frustratingly, this is one of the problem parents face when trying to teach children proper ways to interact with people and situations. Children need to learn that bad behaviour has a negative consequence, but it's difficult to know how to instil this in young minds. The question is: if and when does negative reinforcement ever work?

Related:
If Your Kid Shoves My Kid, We’re Done

However, negative reinforcement can be done successfully when parents are mindful about their language. One way to use negative reinforcement in a loving and supportive way is by "expressing regret that you have to take something away because you know your child loves it but that you want them to know that there are consequences for poor behaviour," Dr. Shier said. It's important that children recognise that, "just as they can earn praise and rewards for good behaviour, they can also lose privileges for poor behaviour."

What Dr. Shier recommends is a balance between negative and positive reinforcement as a way of instilling positive behaviour in children.

"Studies show that positive reinforcement is also an effective parenting tool and can be beneficial in that it teaches kids that they aren't always going to be losing things but that there is also the opportunity to gain things if they behave in positive ways," Dr. Shier said. "So every time your child does something you want, you may give them a star or reward their behaviour. In adding or giving a reinforcer, you may then support the behaviour."