In all her years in front of the camera as a reality star, Whitney Port has never been quite this exposed. The former MTV Hills alum — who gave birth to a baby boy a month ago — opened up about one of her greatest motherhood struggles in her YouTube series, I Love My Baby But . . .

In her emotional new video, the title, "I Haven't Loved Breastfeeding That Much," turns out to be an understatement. She begins by sharing how she fully intended to breastfeed her baby and was even aware that nursing "doesn't come so easy to a lot of people." Her first experience was even positive, but things quickly got worse.

"I thought I was doing really well and the nurses there said that the latch was good, and I was really surprised," she says. "But after about 24 to 48 hours of doing it, it just started to get so incredibly painful. And we came home, and I just hit a breaking point and said, 'I can't do this.' It feels like someone is slicing my nipples with glass."

She explains how she turned to pumping and supplementing with formula, how a baby nurse helped "give my boobs a rest," how she met with a lactation consultant, how even an operation to correct baby Sonny's tongue-tie didn't help.

"I'm just tired, and I obviously want to breastfeed," she says, breaking down in tears.

Like so many mums who feel as though they have to overexplain their decision to stop breastfeeding, Whitney admits she has "demonised" the act in her head and is already "blaming myself for possibly quitting." She also admits she's been getting pressure from others. She says:

I feel like a lot of people are going to tell me to just have patience and try to do it because it's only been a week. But I just don't know if it's something that is going to get better or not. So that's what I feel anxious about. Like, how much longer am I willing to try it before I just give up on it and just pump and give him the bottles and be OK with it?

I've heard people talk about this pressure from other mothers . . . and I never thought that I would let it get to me because I think I'm a pretty strong person and I go with my gut and I don't really compare myself to other people, and now I'm doing exactly that.

In the eight-minute video, Whitney — who wipes away a near-constant stream of tears with the arm of her hoodie — looks not like a reality star but like a real new mum, plagued with fear and, she admits, "postbaby blues." She, like so many others in her same position, doesn't know what to do.

Her conclusion isn't satisfying, but it sure is a realistic one felt by so many others: "I just don't want to be regretful that I haven't tried everything."

Join the conversation
BreastfeedingWhitney Port
From Our Partners
Related Posts 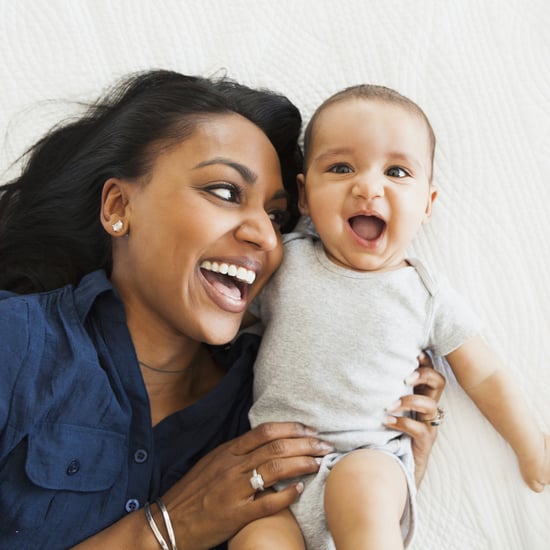 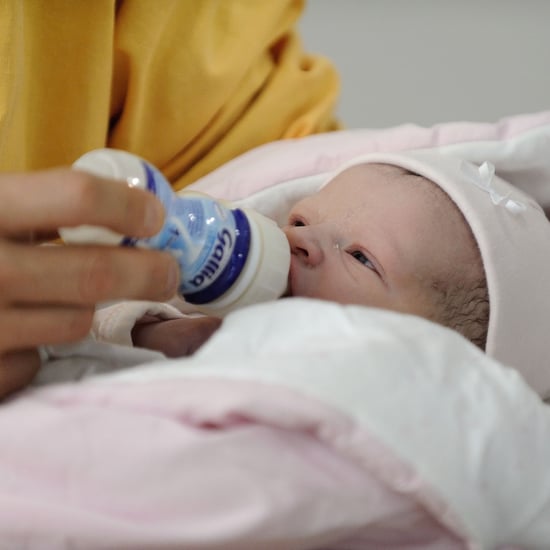 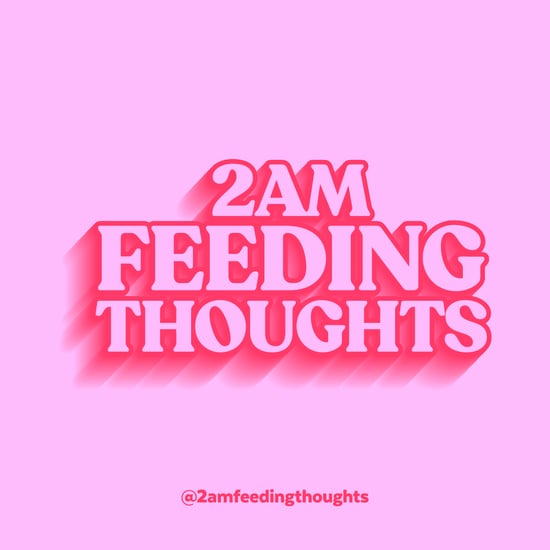 Celebrity Style
Whitney Port Is Dressing Up Like Classic Movie Characters on Instagram — Can We Join?
by Nikita Charuza 25/4

Babies
I Almost Quit Breastfeeding During a Milk Shortage, Until I Found Fenugreek Pills
by Haley Tharp 19/2

Spring Fashion 2020
Rebecca Minkoff Launched a Kids Line, and OMG, Does That Moto Jacket Come in My Size?
by Sarah Wasilak 09/2