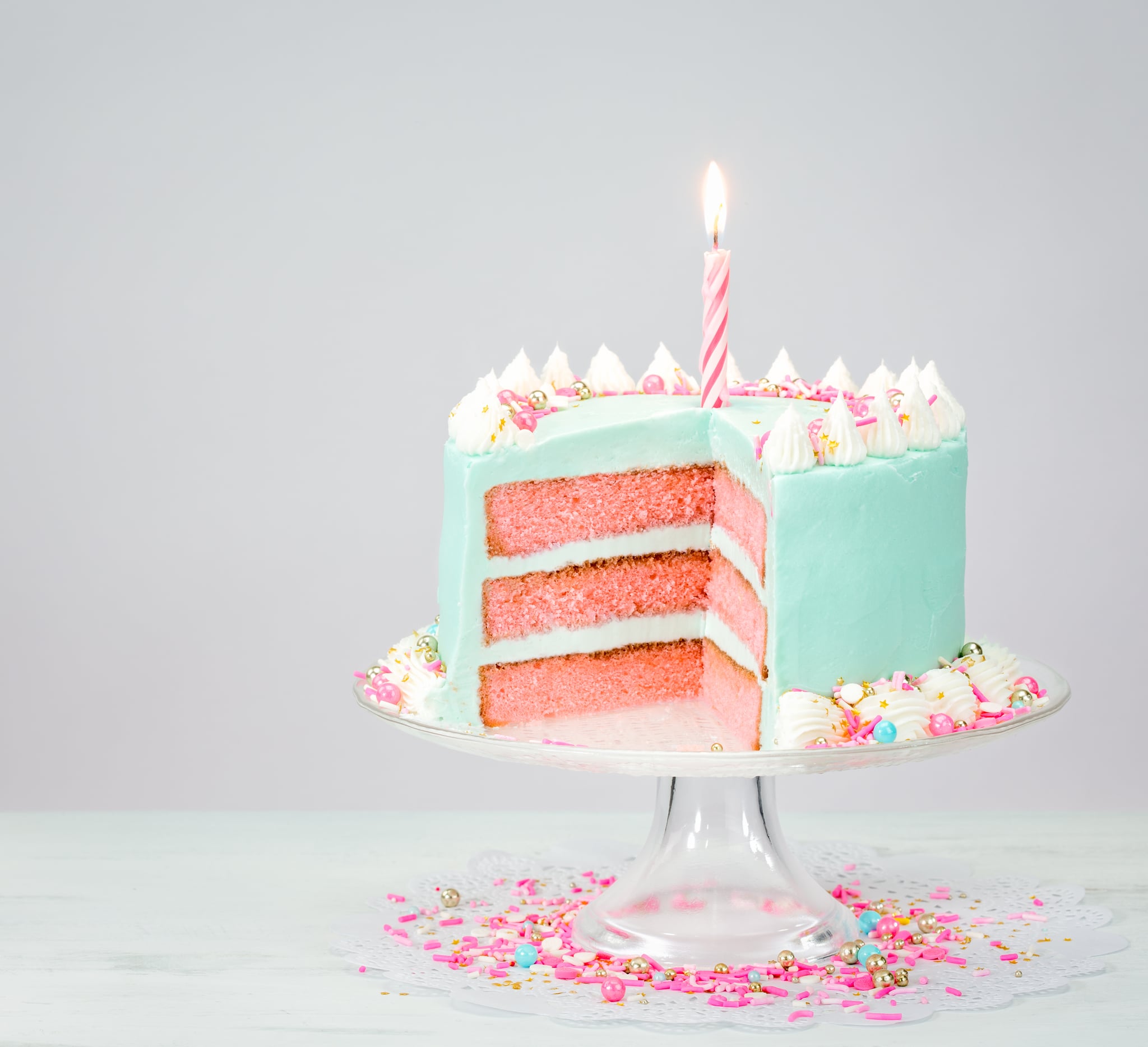 The other day, I was casually scrolling through my Instagram feed when I saw a gender reveal party like none I had ever seen before (seriously, just wait). A couple fed their family pet alligator (yes, you read that right) a watermelon for him to crush and uncover whether they'd be having a boy or girl. Watching as the couple struggled with the gator to see if the melon would bleed pink or blue not only gave me anxiety, but it also had me shaking my head at how extremely silly the entire stunt was.

I've seen far too many videos of future parents who are visibly upset because the reveal isn't what they were hoping for.

But when I think about it, this alligator-infused gender reveal really isn't that far off from a lot of the other ridiculous ones I've seen in the past few years. From a man mistakenly hitting the mother of his child with a baseball to gender reveal cakes gone very wrong, I think the entire trend should die already. Why? Not only do I find them to be a waste of money and other people's time (isn't a baby shower enough?), but they put extra pressure on the mum-to-be and her future child. God forbid the popped balloon reveals pink confetti instead of blue. I've seen far too many videos of future parents who are visibly upset because the reveal isn't what they were hoping for. How is that child going to feel when they watch the video when they're older?

For decades, society has been placing gender stereotypes on children from day one — blue is for boys, pink is for girls, and yellow is neutral. Many expecting parents have asked each other questions surrounding these things ("What colour should we paint the nursery?" "How many pink dresses is too many?") as they prep for the homecoming of their new bundles of joy, and gender reveal parties are just the latest iteration of this perpetual need to decide for your children how they identify. To me, it's old fashioned and should stop.

We've made great strides as a society in recent years toward gender equality. We're the "woke" generation learning more and more about gender as a spectrum. We're understanding that individuals should be free to express their genders in the ways that they choose and that our biological sex doesn't have to define us or dictate how we identify. A penis doesn't mean blue and a vagina doesn't mean pink. I think it's time we stop labelling our children and instead let them choose what their favourite colours are and what sports they want to play. So, please, put down the piñata and leave the coloured smoke alone. Be happy that you're bringing a human into the world. That's more than enough to celebrate (at one baby shower).

Race and Culture
I Started Following More Women Who Look Like Me on Instagram, and It's an Act of Self-Care
by Amanda Davis 3 days ago
Latest Parenting
×