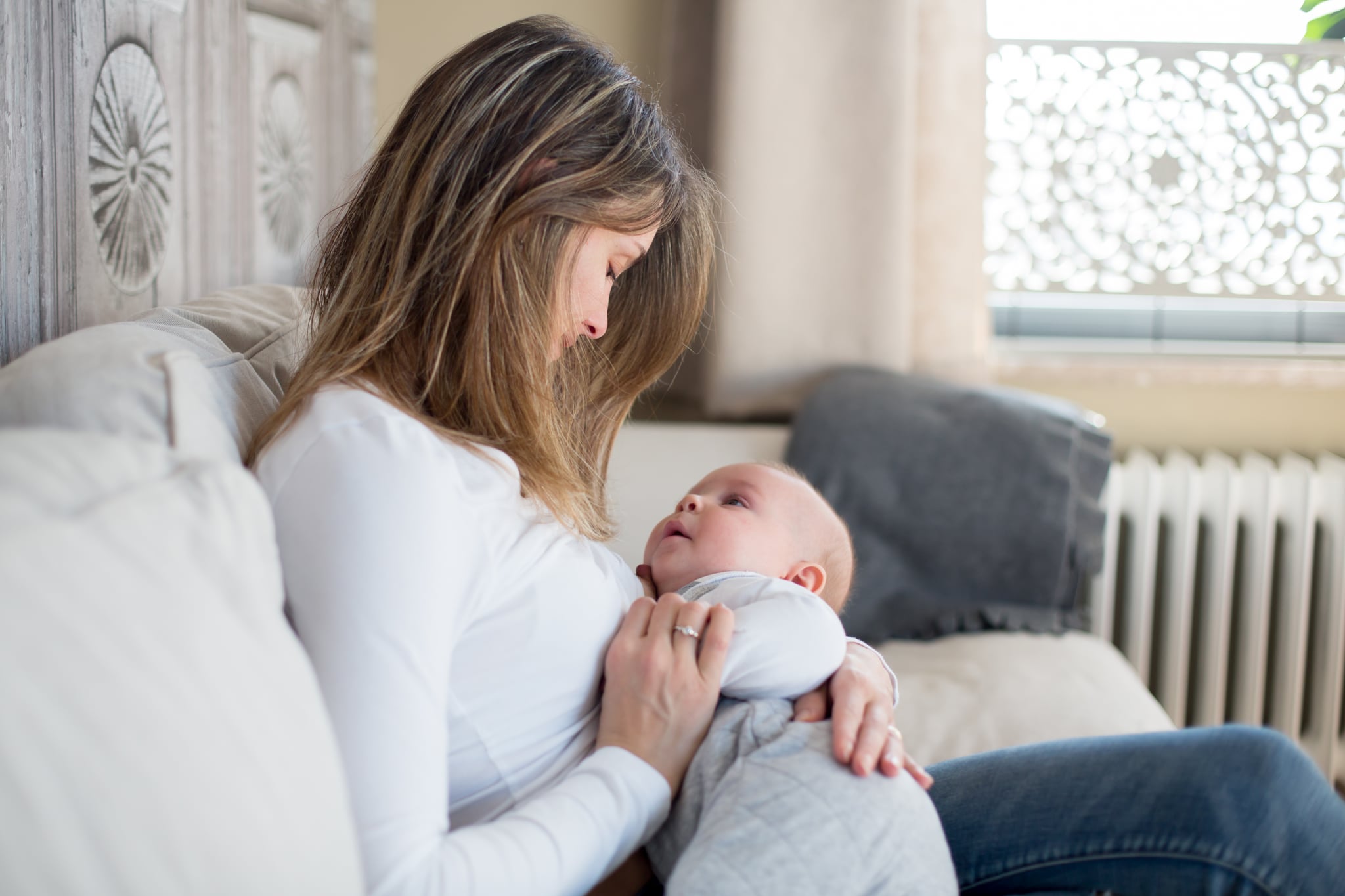 If breastfeeding is the most natural thing in the world, then why does it make so many of us first-time mothers feel bad? I remember getting my baby to latch on just an hour or so after my C-section in the recovery room, and thinking, of course she latched on no problem — it is, after all, the most natural thing in the world! Smash-cut to a few days later when I was in tears because my poor, unsuspecting nipples were bleeding because that oh-so-natural latch had not been correct.

Thanks to a lactation consultant, some excellent nipple cream, and a baby who blessedly took direction well, my daughter's latch was fixed and the bleeding went away, but my issues with breastfeeding had just begun. Admittedly, the problems could have been worse (bless up to the ladies who suffer from mastitis, plugged ducts, low supply, etc.), but what I found most disconcerting was how I second-guessed every decision around breastfeeding.

Related:
I Feel Mom Guilt Over Every Decision, but Here's How I Push Through It

This "natural" thing was confusing. I had my first dose of mom guilt when my baby didn't hit birth weight at two weeks, and I had a meltdown about not being able to supply her with enough milk. That's a huge enough guilt trip, and fears and questions continued to plague me. I obsessively googled every question during middle of the night feedings, and the answers — which I crowd-sourced from multiple message boards and blog posts — never made me feel better.

Were my breasts being emptied? (If they don't, you'll get mastitis!) Was I really not allowed to skip a feed at night and get more sleep? (Don't do it unless you want your supply to go down!) Did something I eat yesterday make her fussy today? (Probably!) Not to mention the questions that had multiple answers. Can I drink? (Yes! No! A little! If you can find the baby, you can feed the baby!)

Fast forward almost two months, and my baby and I have figured out a rhythm. She's gaining weight, and I am second guessing myself less. But make no mistake: I would never say it's easy. For one thing, I'm tethered to my baby since she has to eat every two to three hours. I have to wake up several times a night to feed her, sacrificing my sleep, while my husband snoozes peacefully through our feeds. But through the times I struggled, I barely let myself entertain the thought of quitting because to do so seemed so forbidden, so frowned upon; I feared what people would think if I quit. It felt neglectful, which of course it's not, but that's often how we treat mothers who don't breastfeed.

Related:
I Feel Less Guilty About Not Breastfeeding When I See Photos of Other Mums Pumping

What I wish I had been told is something I probably wouldn't have listened to, but needed to hear. And that is that I didn't have to breastfeed. That I had the option to use or supplement with formula. And that it wouldn't make me any less of a mother.

What I wish I had been told is something I probably wouldn't have listened to, but needed to hear. And that is that I didn't have to breastfeed.

I know that breast milk is the best thing I can give to my baby. I am well aware of the advantages, and I'm glad I am able to do it. But not everyone can that wants to. My issues were small potatoes compared to the obstacles others face, who can't breastfeed or can't continue. I know how damageing that can be psychologically, because this is something you're "supposed" to do. While no one said that to me explicitly, the implication from everyone around me and the current social attitude about it implied that I must breastfeed. My mother breastfed me and all my sisters, my sisters breastfed their babies, and every friend I know with kids breastfed. How could I think of diverging?

When you read about the benefits of breastfeeding, we talk so much about the baby's health. But what about the mother's mental health? Do we also have to sacrifice our well-being in addition to all our sleep because we feel the pressure of providing this certain thing, in only one way?

I'm glad that the attitude of #fedisbest over #breastisbest is gaining traction, but I want the conversation to be louder. I want not breastfeeding to be a no-guilt, no-judgment option so when the next new mom is sobbing because she can't produce enough milk, get a good latch, find time to pump at work, or just straight-up doesn't want to breastfeed, she can do so and feel fine about her decision.

I'm going to try to be the one to tell my friends who become mothers after me that it's OK not to breastfeed. I want them to hear what I wish I had heard. So here it is: you don't have to breastfeed. Yes, I did it, but that doesn't mean you have to. I won't ask you why you don't want to or tell you you should at least try it — or try harder if you already have. Whatever decision you make for you and your family, that's up to you. Because whatever it looks like for there to be a healthy baby and a healthy mom is what's important.

Staying Home
The Key to Keeping My Anxiety in Check Amid COVID-19? My 2 Dogs
by Amy Estes 1 day ago

Personal Essay
I Lost My Mom Two Years Ago, and My Grief Killed My Sex Drive
by Adele Stewart 1 day ago

Little Kids
No, Some Kids Aren't "Naturally" Able to Play Independently – It's a Skill They Can Learn
by Kate Schweitzer 1 day ago

Skin Care
Real Talk: I Photoshopped My Acne For Social Media, and I Regret It
by Fjolla Arifi 2 days ago

TV
Netflix Has Become a Destination For Dating Shows, but It Can Do Better
by Amanda Prahl 5 days ago

Little Kids
I Want My Kids to Be Emotionally Intelligent, Which is Why I Need to Stop Cheering Them Up
by Angela Anagnost-Repke 5 days ago 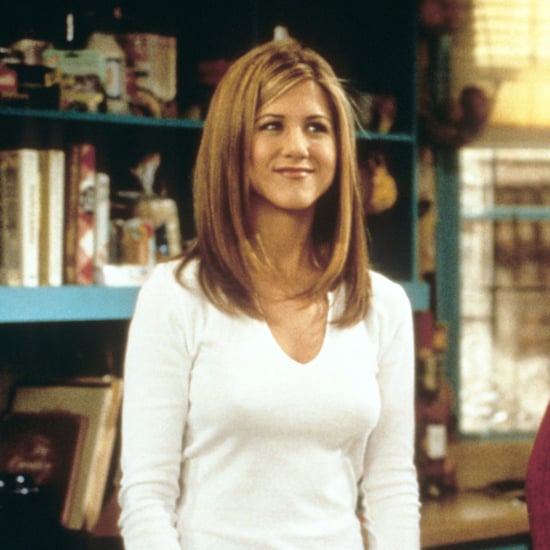 Hair
I Always Wanted to Be Rachel Green From Friends, So I Recreated Her Most Iconic Hairstyles
by Jessica Harrington 5 days ago