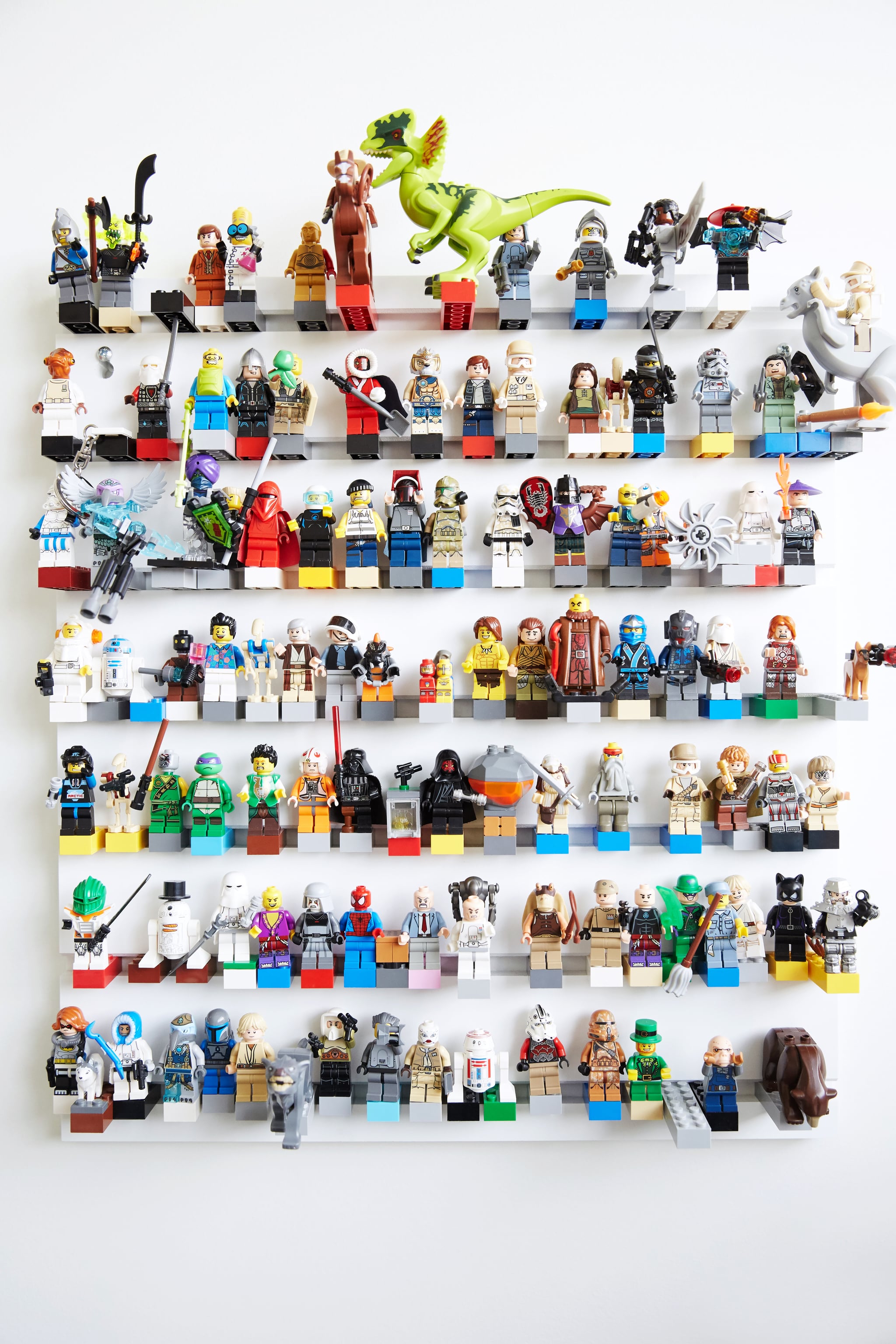 In the time that it took for me to walk to the living room to fetch my 2-year-old's water bottle that he stashed under the seat cushions, I returned to what looked like a police lineup in the kitchen. Our marble counters were full of his stuffed animals, lined up, facing out, each one placed shoulder to shoulder with the others.

Proud of himself, he then proceeded to remove all of the toys and replace them on our dining room table until he was finished and started the process all over again. This occupied his time for the better part of 30 minutes.

It wasn't the first, nor the last time, that he has displayed a fervent desire to organise. He's meticulously placed all of his Thomas trains in a row and he's sorted different types of fruit (and this also manifests when I'm trying to put away his clean clothes). Despite my gut feeling that this is entirely normal behaviour for a toddler, the internet would have me believe otherwise. You can't research this action without running into thousands of articles from concerned parents about the possibility of autism or obsessive compulsive disorder.

Embedded between articles stating emphatically that this is a clear sign of autism are people downplaying it as totally normal behaviour. Determining the truth can be tricky and, as a parent, not entirely comforting.

Determining the truth can be tricky and, as a parent, not entirely comforting.

Dr. Anna Shier, a child and adolescent psychiatrist based out of Scottsdale, Arizona, spoke to POPSUGAR and provided some context about this behaviour. "For some kids, lining up toys and arranging things can be fun because it is their way of seeing how their actions impact the world around them," she said. "Toddlers are at a stage where mastering things in their environment is something that they enjoy because it gives them a sense of control and power over their surroundings where just months before there were unable to scoot, crawl, or walk around independently."

When a parent should be concerned is when the organisation and lining up because obsessive and habitual. "That being said, this is also the time for exploration of their environment, so if the lining up and arranging of toys is limiting a child from playing with new things, this is something that could be of concern," Dr. Shier explained. "Most kids may do some arranging of toys, but if that is the majority of the play that you see your child do, that would be cause for concern."

Dr. Shier maintains that taking the cautious approach is best when it comes to children. "If there is even a small concern, the safest thing is to have them checked out by their pediatrician," she stated. "The desire to line up toys or arrange them in a certain order is a very common aspect of children on the autism spectrum and the key for these kids is to get as early of intervention as possible."

Despite concerns, sorting proves a much-needed skill for when toddlers begin entering school. Jacquelyn Smith, a special education administrator with a background in school psychology, qualifies potential concerns by reminding parents that sorting and organising are necessary skills.

"Organising and sorting are important since they are foundational maths skills. Sorting teaches number sense, patterns, and problem-solving skills and leads to analysis of objects," she told POPSUGAR. "Teaching them more analytical skills at a younger age prepares them for what they will see and do in an early elementary curriculum."

Additionally, Smith encourages the practice of organising and lining up as a means of teaching colours, sizes, shapes, and patterns. Everyday activities like sorting toys or sorting laundry can turn that desire to line up into a learning exercise. "My daughter loves Lego, so I often ask her to find all of the white square Lego and the rectangular pink Lego when we are trying to build a house. This is simultaneously teaching her colours and shapes."

Beyond direct learning strategies, Smith reminds parents that organising is important in the everyday world. "As the children get older, this helps with the organisation of classroom materials, backpacks, and other executive functioning skills," which can help them be better equipped for school, home interactions, and later on, the work force.

So the next time my son decides to line up his "choo choos," I'll take into account that this is most likely totally normal and highly skilled behaviour that I can help him develop. Yet, if this becomes something more intense or his only kind of play, it's worth talking to the doctor for an assessment. 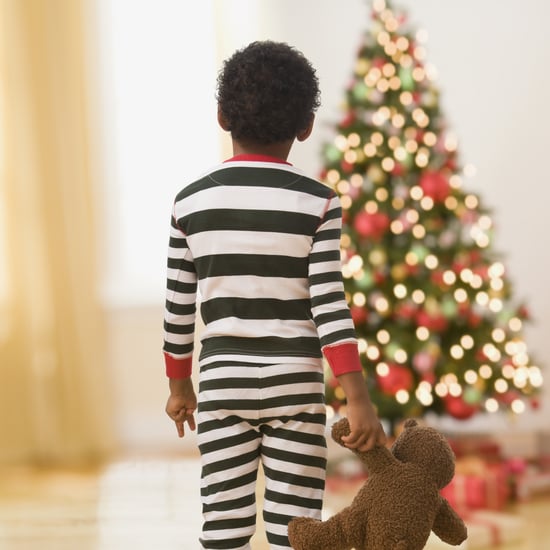