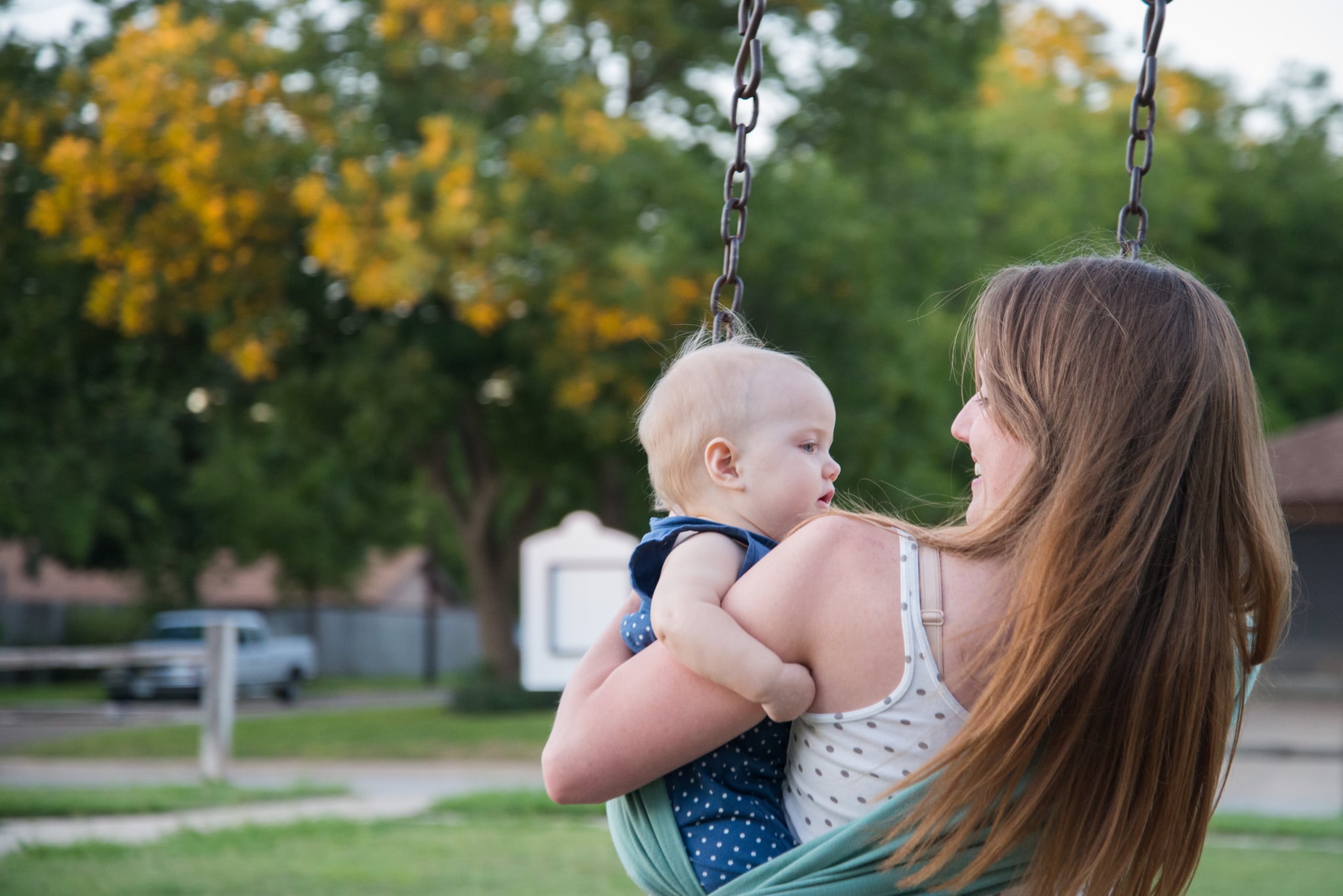 I've noticed that I have significantly more muscle on my left arm from toting heavy kiddos around, and though I've attempted to even the muscles out by using my right arm and hip, my body just won't allow it comfortably — as it turns out, I can thank evolution for that. If you're one of 70-85 percent of women who are like me and carry your children on your left side, it's because humans are hard-wired to do so in order to keep their babies safe.

According to a study published in Nature Ecology and Evolution, when you carry a child on the left side of your body — called left-side bias — this allows for the right side of your brain to process information, specifically emotions. The authors of the study — which explored humans and other mammals such as orca whales — reported that left-side bias contributes to mother-child bonding because the right hemisphere of your brain helps you to make sense of what you see, allowing you to recognise your baby's expressions and determine what they need.

So if you feel like you need to even out the muscles on the right side of your body, consider some free weights instead of attempting to switch your babies from hip to hip — your emotional connection with your kids will be stronger for it.

Pregnancy
Why Didn't Anybody Tell Me I'd Gain Weight During My First Trimester?!
by Emilee Janitz 1 day ago

Race and Culture
Allyson Felix on Raising Her Daughter: “I Want to Expose Her to All the Right People and Cultures”
by Murphy Moroney 3 days ago

Little Kids
I Was Homeschooled Until College — and Can't Wait to Teach My Kids at Home, Too
by Sydni Ellis 1 week ago

Babies
Sophie Turner and Joe Jonas Welcomed a Baby Girl, and She Has the Cutest Name!
by Alessia Santoro 5 days ago 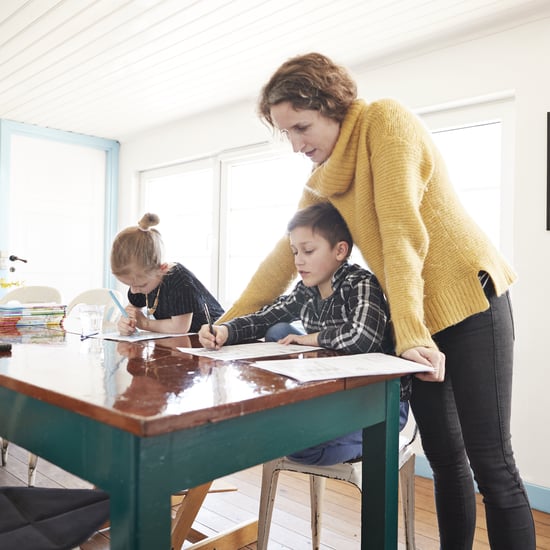 Little Kids
More Parents Are Considering Microschools Amid COVID-19; Here's What They Entail
by Murphy Moroney 1 week ago 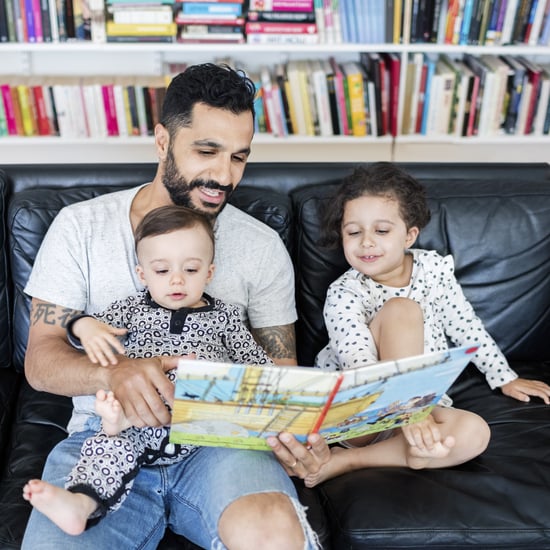