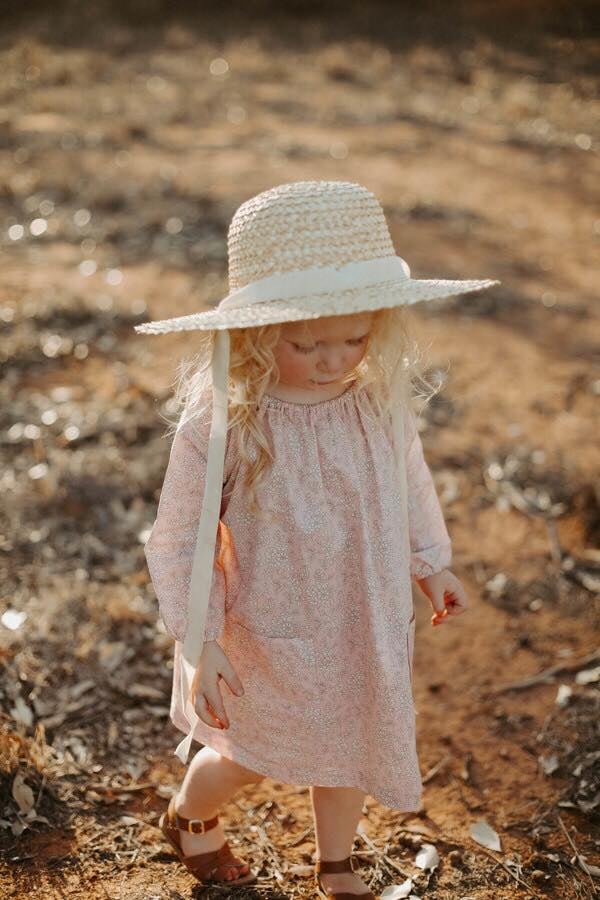 5 Beautiful Brands to Shop From #BuyFromTheBush

It's almost impossible to read the news without seeing a headline about the drought — and rightly so. It's a crisis that's devastating Australian agriculture — particularly in NSW, Queensland, South Australia and Victoria – and rural communities acutely, but ultimately, the entire county. It's an event we have a responsibility to be educated on, lobby for and support.

In a recent effort to encourage support for our friends and family in the county, Warren district-dweller Grace Brennan started an Instagram account which in a matter of days, became a viral movement. The aim? To hero small businesses and brands from drought-affected areas and encourage Aussies to #buyfromthebush – and the impact has been real.

Annabelle Kennedy, founder of The Kennedy Label — a clothing brand run from her family's farming property 50km North West Of Nyngan in Outback NSW — described the impact the social media movement to POPSUGAR Australia. "Within a week of being featured on @buyfromthebush our social following across Instagram and Facebook increased by over 1,000 collectively, and we've received 100+ orders from new customers across Australia". Said Annabelle.

"Most significantly, @byfromthebush has increased brand awareness for so many small businesses and has started to bridge the city/country gap. It's given people from the city an easy and effective way to show their support for our farmers, and rural communities that are facing the challenges of this drought. Any support has an immediate impact on small communities, for example, when you order from Kennedy The Label, the product is shipped out from our local, family-run Post Office. That $9.95, it's going directly to another small, rural business, facing the challenges of the drought."

Read on to shop and support the bush brands we love. We can't make it rain, but we can certainly #buyfromthebush