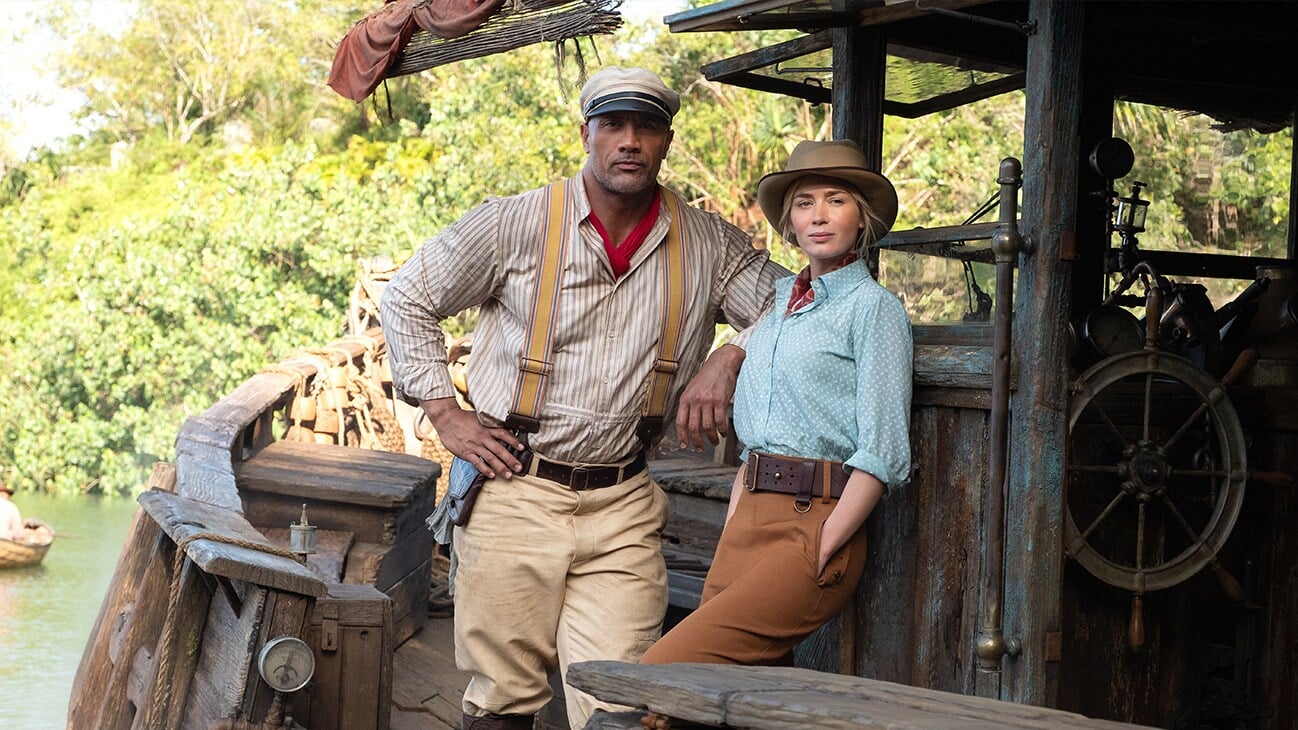 Although 2020 hasn't quite shaped up how we all thought it might, Disney is trying its hardest to adapt to the times with a new website filled with activities and entertainment, new movie releases on Disney+ (Hello, Frozen 2 and Onward!), and now, it's giving us something to look forward to with its 2021 film lineup. Although some of the movies below were originally supposed to hit theatres this year, Disney has shuffled its schedule around so that, hopefully, we'll all get to see these new movies in theatres, as intended.

Keep scrolling to see which movies are on the docket for 2021 (and check out the films that are still slated to hopefully hit theatres in 2020 here).

Related:
All of the Disney Movies to Queue Up on Netflix For Your Kids in 2019

New Disney Movies Coming Out in 2021

Toddlers
Exactly How to Talk to Your Kids About the Election at Any Age, According to Experts
by Sydni Ellis 4 days ago

Little Kids
It Makes Me Sad to Say, But I Truly Don't Think Kids Should Be Trick-or-Treating This Year
by Jennifer Torkelson 2 weeks ago 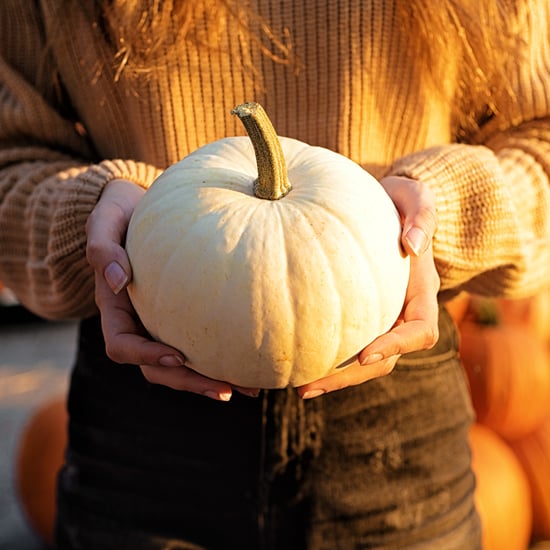 Family Life
As a Kid, My Family Didn't Celebrate Halloween, So It's Extra-Special to Me as an Adult
by Elizabeth Enochs 2 weeks ago

Little Kids
Instead of Trick-or-Treating, We're Having a Candy Hunt, Halloween Movie Night, and More
by Lauren Manaker 2 weeks ago
Latest Parenting
×