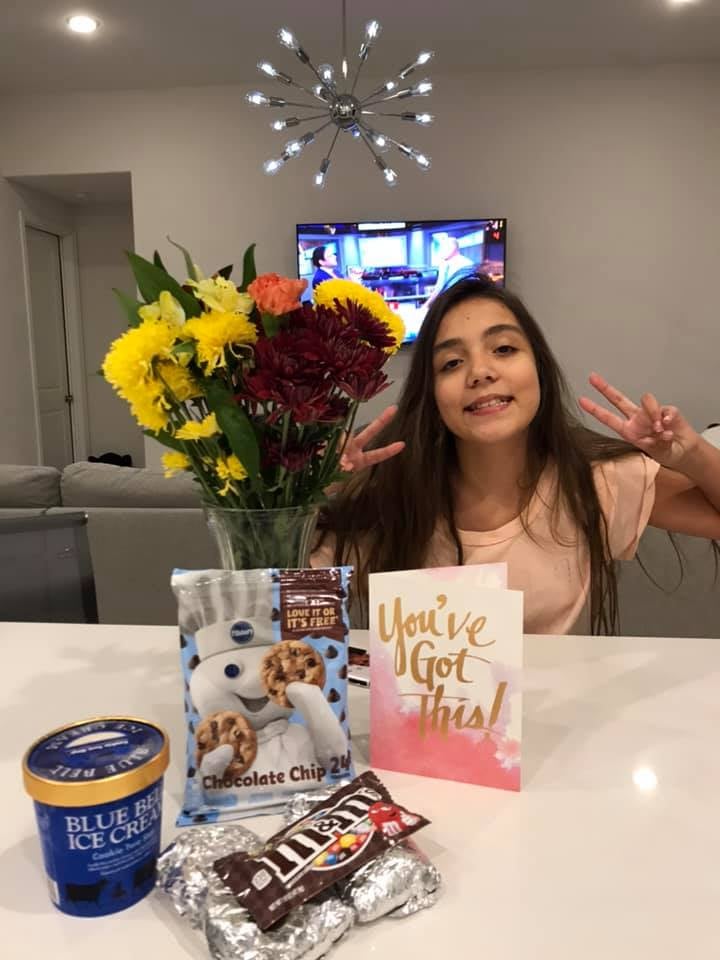 Maverick Austin, a father from Texas, recently shared his daughter Avi's first experience with her period in a now-viral Facebook post. He detailed how he received a confused phone call from Avi — "The Call" — while she was at school one day, claiming that she somehow had an accident. Concerned and eager to help, Maverick immediately headed to her school.

"'Dad it's weird but think I pooped my pants!'" Avi told him via phone call. "So I rush to school take her a change of undies, put the old ones in a bag and rush back to my conference call and threw the bag in the kitchen trash," he explained. "A few hours later, she calls and I had to put a very important work meeting I'm hosting on hold which I never do. She says, 'Dad it happened again.' I'm confused and very annoyed because I'm super busy. I yell 'just wipe your butt better then stuff toilet paper in the back of your pants and I'll have to call you back in an hour!'"

After hanging up, Maverick put two and two together and realised his daughter likely had her period for the first time. "A few minutes later it hits me," he said. "I rush to the trash to dig out and inspect the undies from earlier and scream, 'that's blood not poop!'"

With no time to spare, he put his meeting on hold and rushed out the door. "I interrupt my project meeting and explain to my banking colleagues that I'm VERY sorry but I have to go!" he said. "I'm racing to the school while calling them telling the nurse to go find my child! [I'm] speeding and having a panic attack because my child called me for help and I just left her to die on the battlefield!"

Eventually, Maverick made it to the school, determined to find his daughter to help her navigate this transformative time in her life as best he can. "I run into the office and she's standing there very calmly looking at me and says, 'Dad, I officially started my first . . .' and I stopped her and said, 'I already know Avi . . . it hit me a few minutes after I hung up on you.' The stress of raising a daughter! Later on she asked, 'Don't I get something like when a tooth falls out?' So I snuck off to the store and when she got out of the shower I told her the period fairy brought her something."

So sweet! After getting his daughter ice cream, flowers, a card, cookie dough, and chocolate on that first day, he's even designed a "Taking Applications for Period Fairy" T-Shirt for those who could also use a little more support during their time of the month. 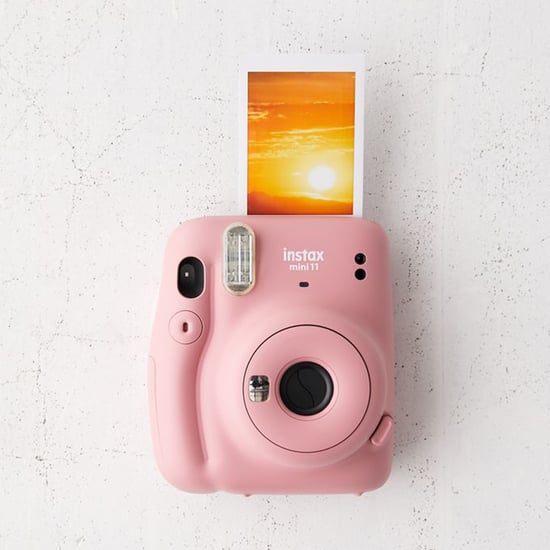 Gift Guide
The 62 Coolest Gifts For 16-Year-Olds in 2020, From Games to Tech Accessories
by Alessia Santoro 2 weeks ago 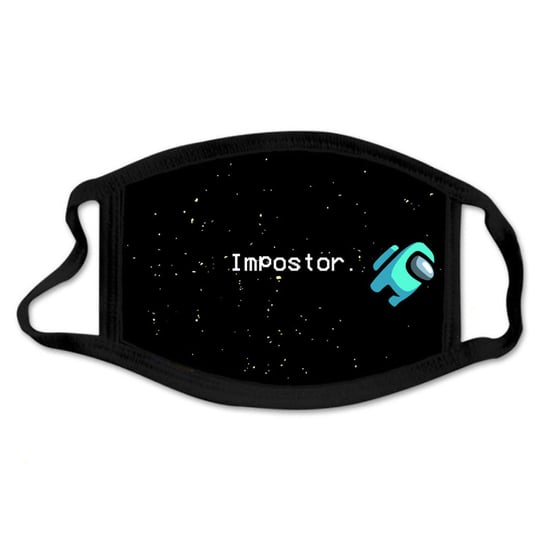 Gift Guide
Whether They're Impostors or Crewmates, Kids Will Love These Among Us-Themed Gifts
by Murphy Moroney 27/10
Latest Parenting
×