In this new decade, we can look to @itsgabrielleu and @DwyaneWade in raising our next generation. @johnlegend #Time100 pic.twitter.com/IBn0gh1aEw

Between Gabrielle Union's long résumé of impressive movie roles and Dwyane Wade's three NBA championship titles, it's no surprise that the couple made this year's Time 100 list of influential people. While their professional accomplishments are truly remarkable, Gabrielle and Dwyane are most inspired by the kids in their lives. Dubbed the "champions of change" on Time's cover, the couple opened up about raising strong children.

"Freedom exists in so many different forms, but we are so blessed to be in a household where we have free children. We have a daughter that is almost 2, that the world has seen is bound to nothing but whatever is in her heart and on her soul at the moment. And it's beautiful to watch truly free children," Gabrielle explained in a video. "We have another daughter who's 13, who has the freedom to be exactly who she is, who she was born to be, to be her most authentic self. She doesn't ask permission to exist. That is wildly inspiring."

Related:
Gabrielle Union Is Hosting an All-Black Friends Reading, and the Cast List Is Stacked

For Dwyane, who was incredibly supportive when his daughter Zaya came out as transgender this year, there's nothing more rewarding than seeing her be true to herself. "We're inspired by our kids," said Dwyane. "The way they look at us, the way they look to us for leadership, for guidance, for their moments of bravery." 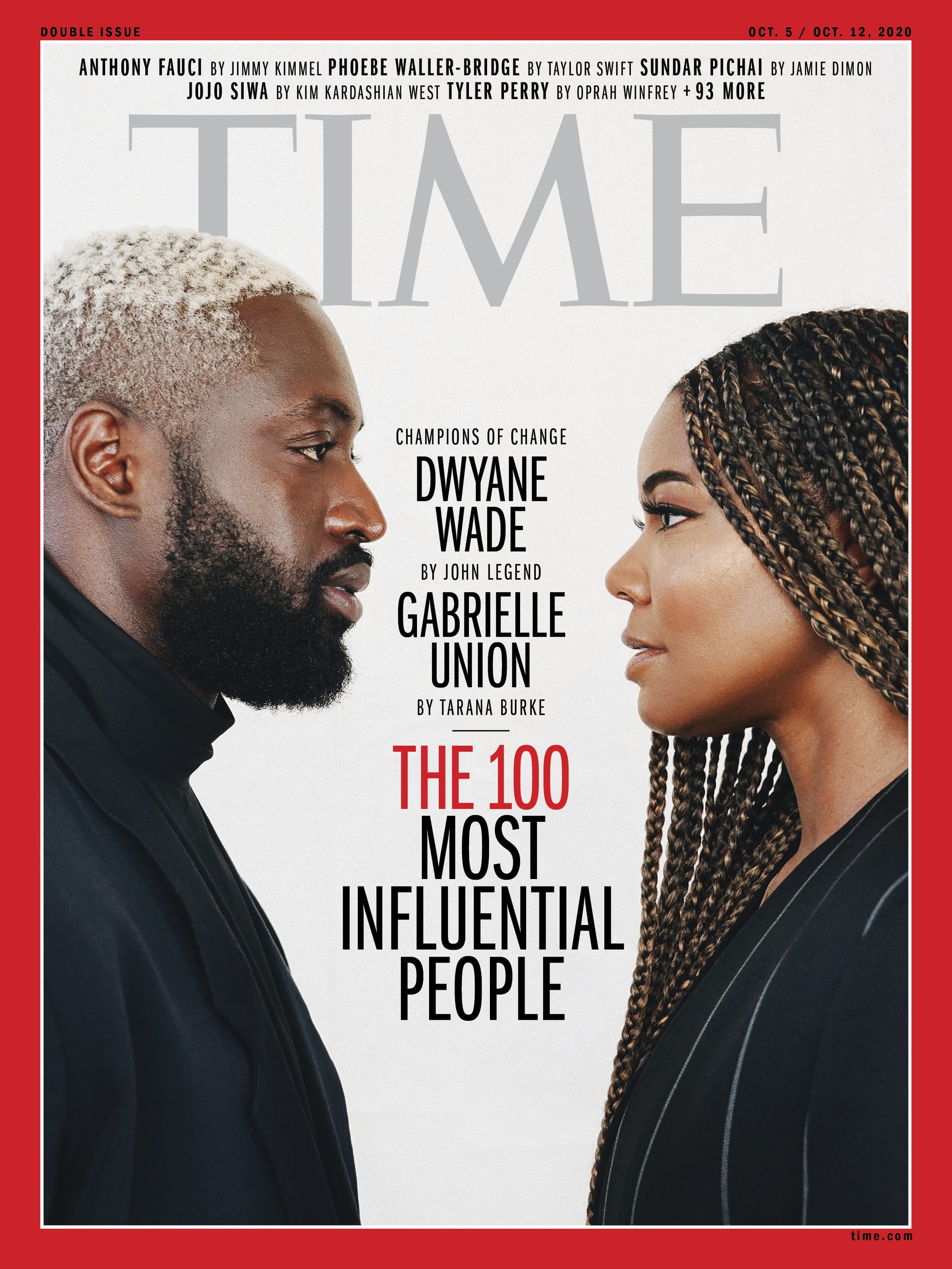 Babies
Anne Hathaway Finally Shared Her 11-Month-Old Son's Name, and It's a Classic
by Murphy Moroney 6 hours ago

Staying Home
This Hilarious Mom Created a Cubicle Cluster For Her Kids in Online School, and It's So Genius
by Yerin Kim 3 weeks ago

Little Kids
A Comedian Spoofed What It's Like to Have Kids Learning at Home, and God, the Accuracy
by Murphy Moroney 3 weeks ago

Babies
Ciara Said Her 3-Year-Old Daughter Thought Her Brother Was a Baby Doll, and Welp
by Murphy Moroney 4 weeks ago 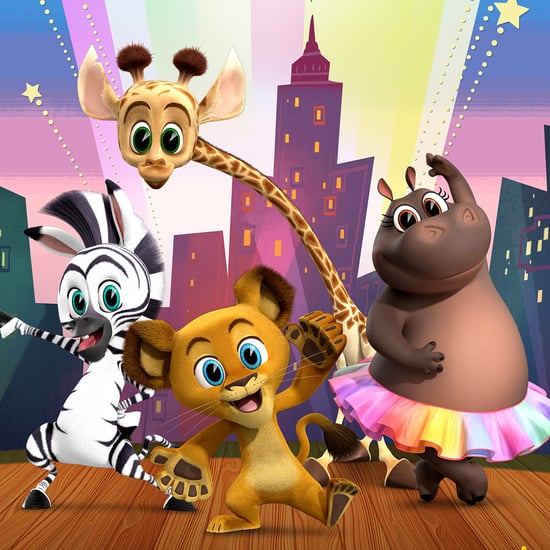 Little Kids
Madagascar Is Getting a Spinoff Series Featuring the Animal Characters as Kids — See a Clip Now!
by Alessia Santoro 08/9 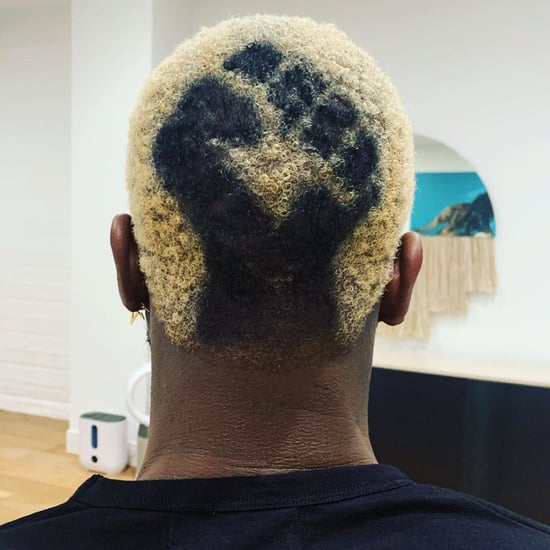 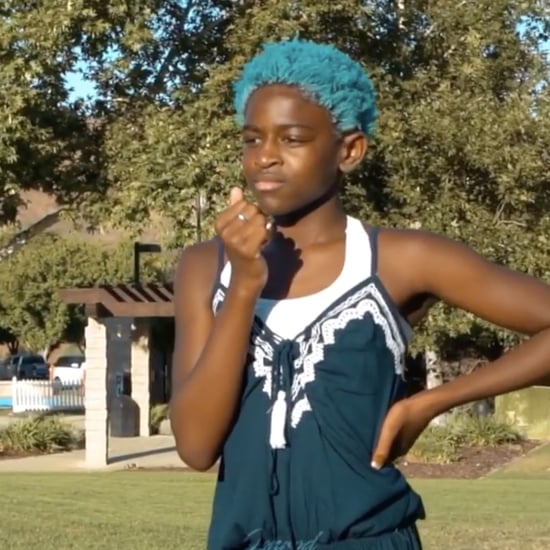