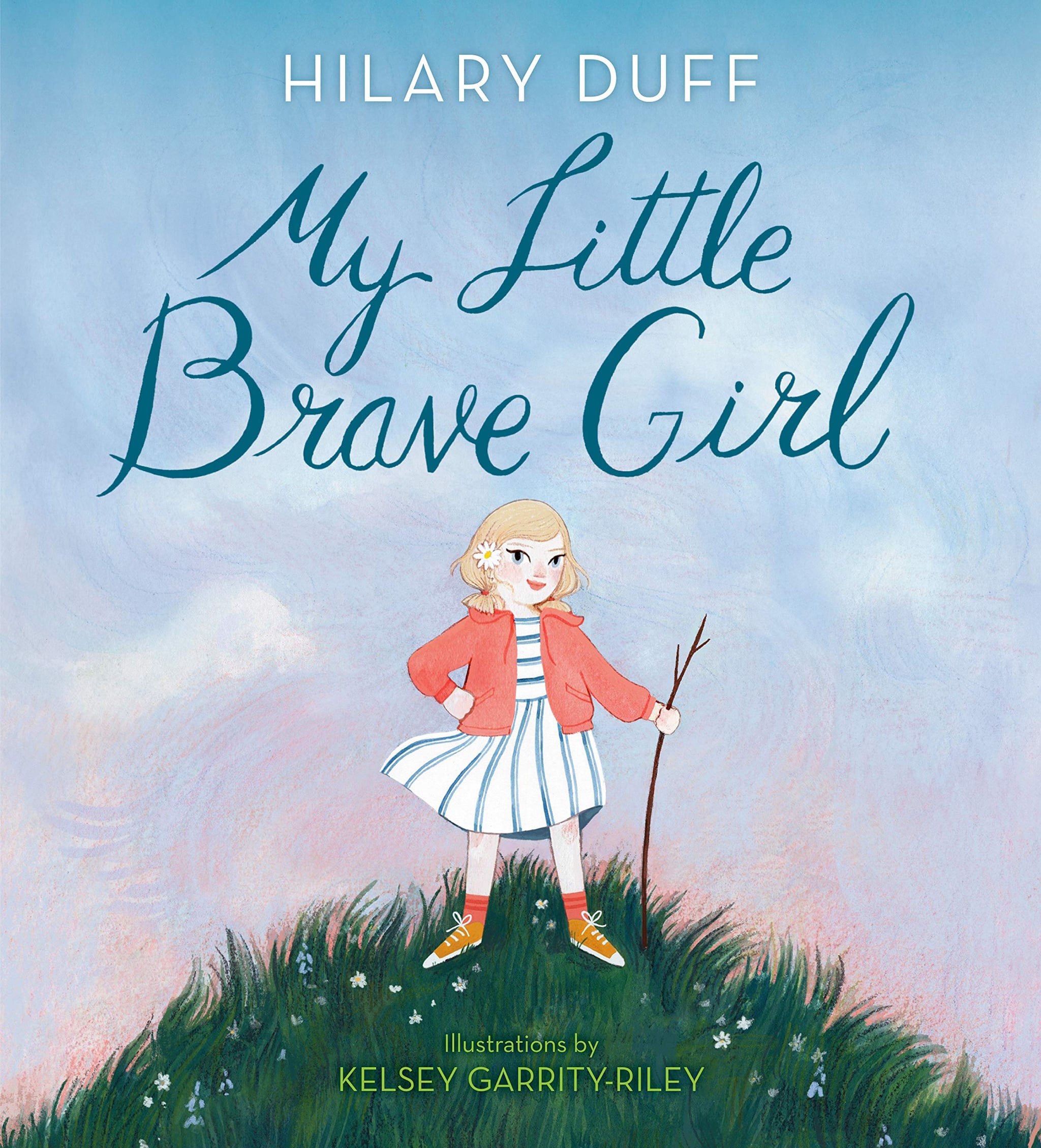 Hilary Duff just announced that she's releasing her first-ever children's book, My Little Brave Girl, which is inspired by her 1-year-old daughter, Banks. And oddly enough, the 32-year-old mum of two got the idea for the project after an exhausting day at work.

"I remember coming home from work around midnight, just in time for my daughter's dream feed," she told People "I hadn't smelled her all day and it was the first week of a long four months of returning to work. Tired and emotional, I held my daughter and remembered the many ways I watched my mother be brave and was encouraged to do the same. I sat there in a well of emotion, realising I was close to the end of my breastfeeding journey with my daughter and this was just one of the many ways I was going to watch her grow into a little brave girl."

Rather than pushing the idea of a picture book to the back of her mind, Hilary said she "literally wrote it in a note on my phone, having no clue that it would turn into something that would be in the hands of families, sharing the same bittersweet experience."

According to the description on Amazon, Hilary's book is meant to empower little ones. "A poetic text encourages girls to reach higher, dream bigger, and approach the world with their hearts wide open," it reads. "This love letter to little girls was inspired by Hilary Duff's own experience as a mother as she considered all the ways her daughter had to be brave even as an infant."

Now that My Little Brave Girl has become a reality, Hilary can't wait to share her creation with the world. "I'm so grateful for my publishers who believed in my simple words, sparked by an authentically emotional night sitting in my cosy Brooklyn apartment," she said. "I had a really strong vision of the brave girls and their adventures for this book and I can't quite put into words how Kelsey Garrity-Riley brought the book to life the way she did with her tender and spirited illustrations."

Preorder your kiddos a copy of My Little Brave Girl ($11 and up, plus international shipping) before it hits shelves in the US on March 23, 2021.

Staying Home
Eva Mendes and Ryan Gosling Feel Like They're Running a Hotel Amid COVID-19, and Yep, That Tracks
by Murphy Moroney 6 hours ago 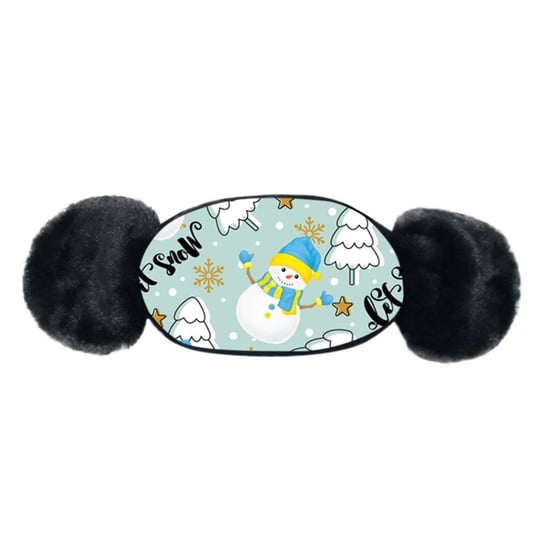