Sure, experts have warned parents that giving up on homeschooling is the wrong answer right now, but even we are ready to tell Kristen Bell to call it when it comes to trying to teach anything to her youngest kid.

During an interview on The Ellen DeGeneres Show on Tuesday, the mom of two admitted that while 7-year-old daughter Lincoln is enrolled in social-emotional learning classes, her 5-year-old is a bit more apathetic toward academics.

Yes, while Lincoln hid a note by her mom's bed that said, "You are a great home teacher," Kristen quickly found a breaking point with Delta.

"I attempted to give her some maths problems in the beginning of this quarantine, and I handed them to her and she answered the first and second one, and then she got real sassy," Kristen said. "In the answer grid of the rest of the questions, she just wrote, 'no, no, no.'" 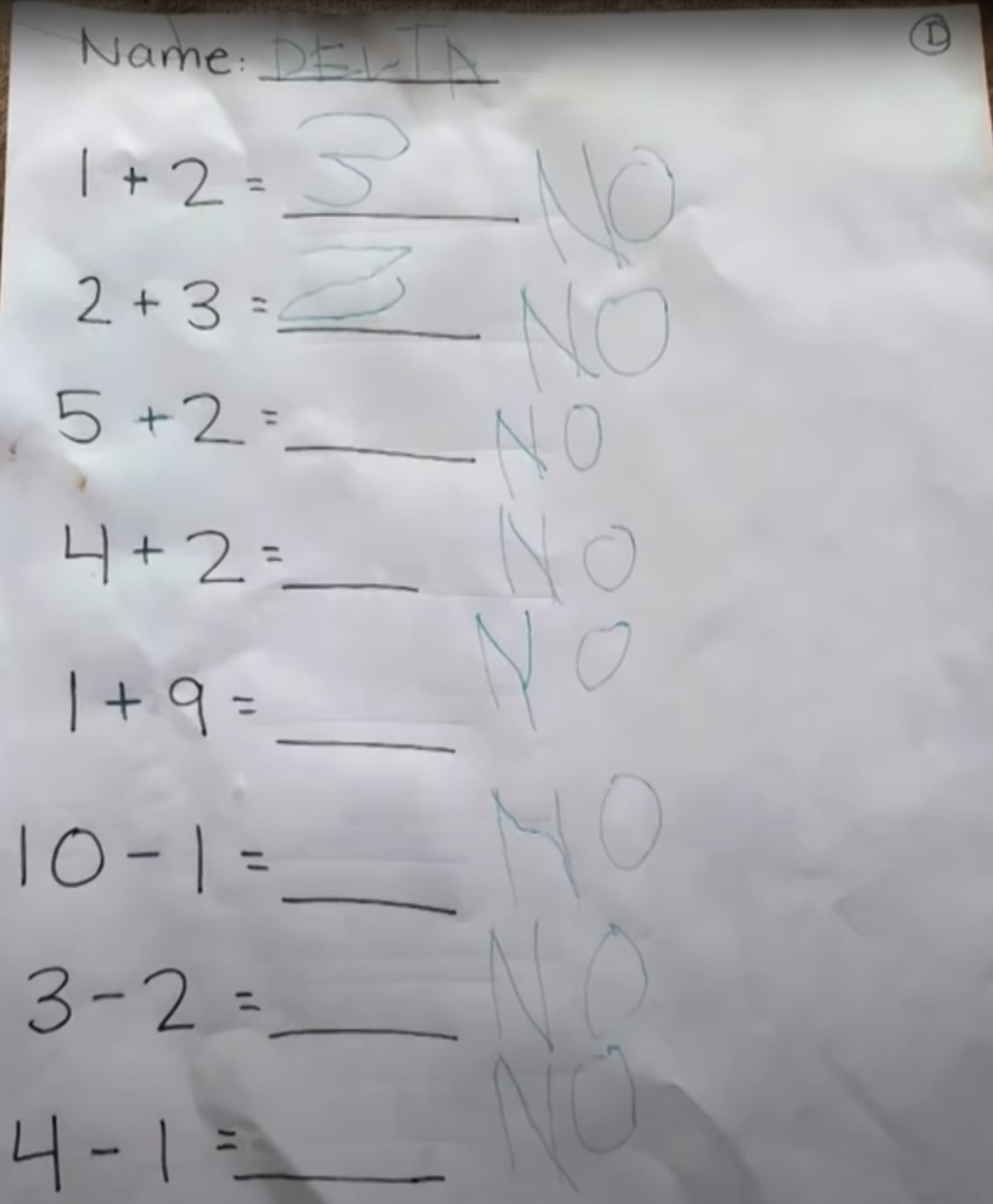 Kristen continued reciting her daughter's "completed" homework: "What's four plus four? 'No!' What's 10 minus one? 'No!' What's three minus two? 'No!'"

Even though Kristen said she's not trying to force a curriculum on her youngest anymore, that doesn't mean she isn't ever-present in Lincoln's homeschooling hours, as seen by a recent Instagram post that showcases the two girls – and their pet dog – getting rather close to their teacher.

"Homeschool's going OK," Kristen said. That about covers it.

black women
Growing Up Biracial, Tia Mowry Noticed Differences in How Her Parents Were Treated
by Alessia Santoro 13 hours ago 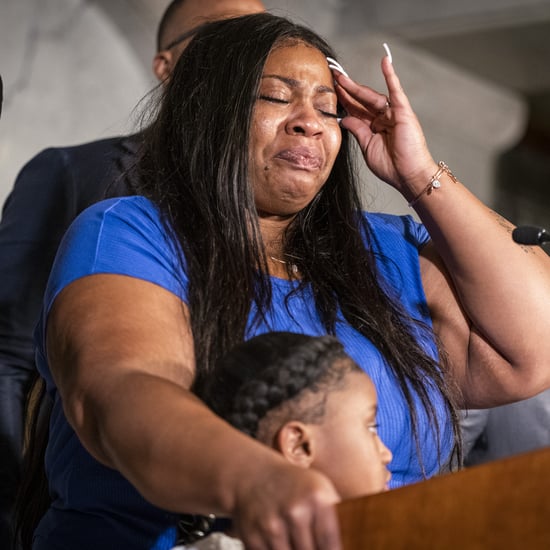 black lives matter
The Mother of George Floyd's 6-Year-Old Daughter: "He Will Never See Her Grow Up"
by Murphy Moroney 2 days ago

Staying Home
These Pride Zoom Backgrounds Are Fun, Free, and Ready For a Celebration
by Haley Lyndes 1 week ago

Healthy Living
I Have Depression and Anxiety, and COVID-19 Has Taken an Emotional Toll
by Jenna Wirth 1 week ago