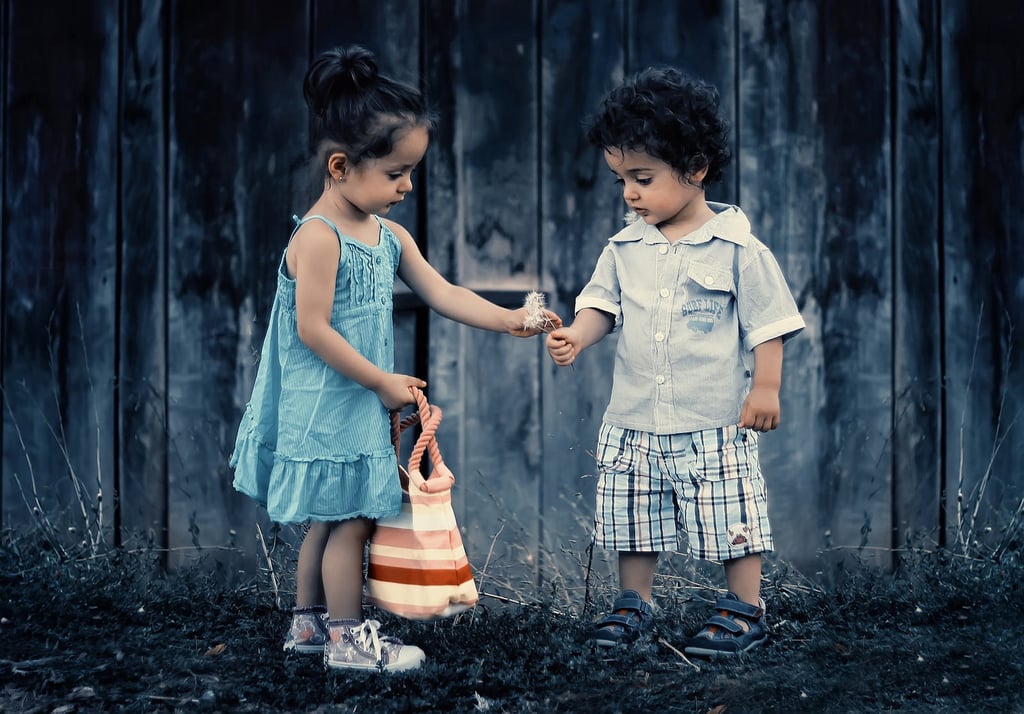 Talk to Parents About Their Kid's Behavior

No one ever wants to hear that their kid is a bad influence, but if the child in question has been continually acting out, it might be time to broach the subject with their parents, even if it's an uncomfortable conversation.

"If you're concerned about safety, bullying, or inappropriate behaviour like lying or stealing, you should let their parents know," Sharma tells POPSUGAR.

And when it comes to picking up the phone or chatting in person, there are a few ways to make the conversation go smoother.

"Focus on behaviour, not on the whole child," says Sharma. "Focus on 'feeling' statements, yours as a parent or what you've heard from your child. And don't throw any blame around. Reactions from other adults are very different depending on if they experience blame versus if they hear 'feeling' statements."

At the end of the day, who your kid associates with is 100 percent up to you as a parent. So if a child's actions are seriously that off-putting, make the executive decision to stop playing with them altogether.

"If a parent isn't fond of a certain child or doesn't want their child to model concerning behaviour, then parents are responsible to play or not play with those children," says Sharma.

Little Kids
Struggling With Naps and Bedtime? This Expert's Sleep-Regression Tips Can Help
by Murphy Moroney 6 days ago 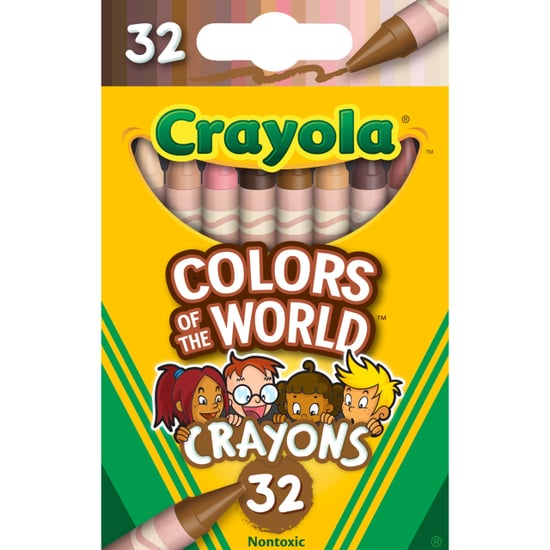 Little Kids
ICYMI: Crayola Makes Multicultural Pencils, Crayons, and Markers, So What Are You Waiting For?!
by Murphy Moroney 6 days ago 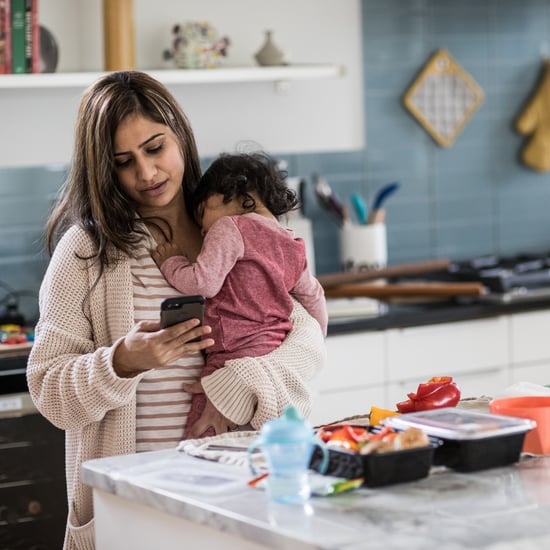 Little Kids
Tired Of Prepping 5,743 Meals a Week For Your Kids? This Pediatrician Has Tips to Keep You Going
by Kate Schweitzer 6 days ago 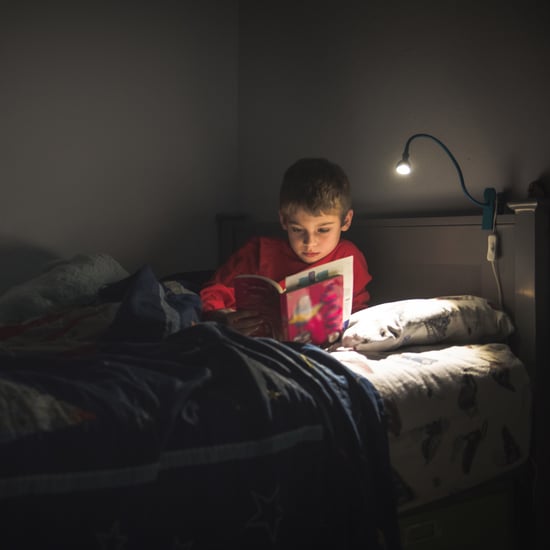 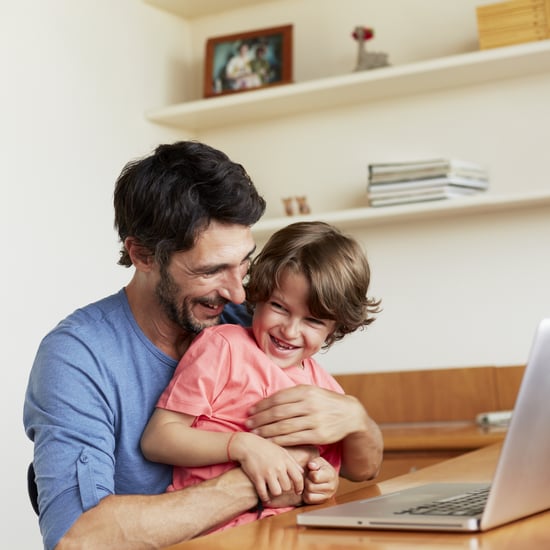 Little Kids
Even Though Times are Different, We're Celebrating Our Son on the Last Day of School
by Sarah Muoio 1 week ago 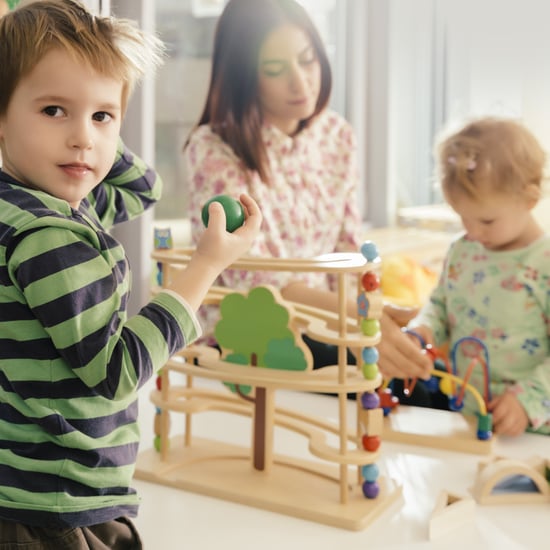 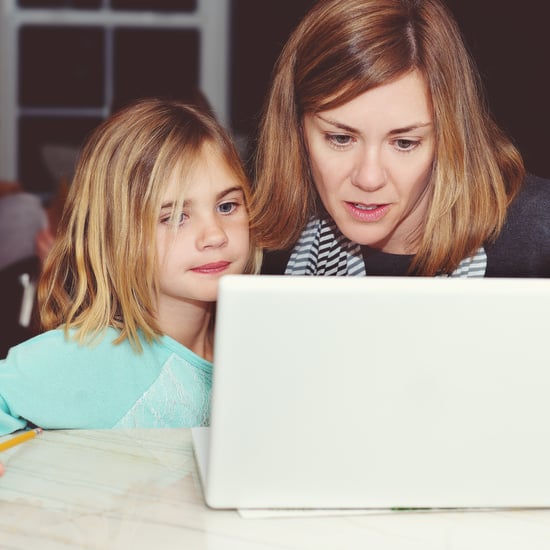 Little Kids
My Kids Are Learning a New Language While Social Distancing, and It's Just What We Need
by Caitlyn Doenges 1 week ago 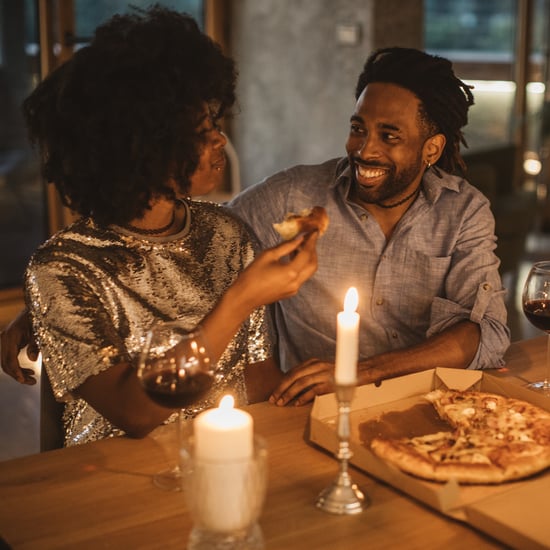 Staying Home
COVID-19 Showed Us That Even as Parents, We Still Need to Prioritise Our Marriage
by Jenny Albers 1 week ago
Latest Parenting
×