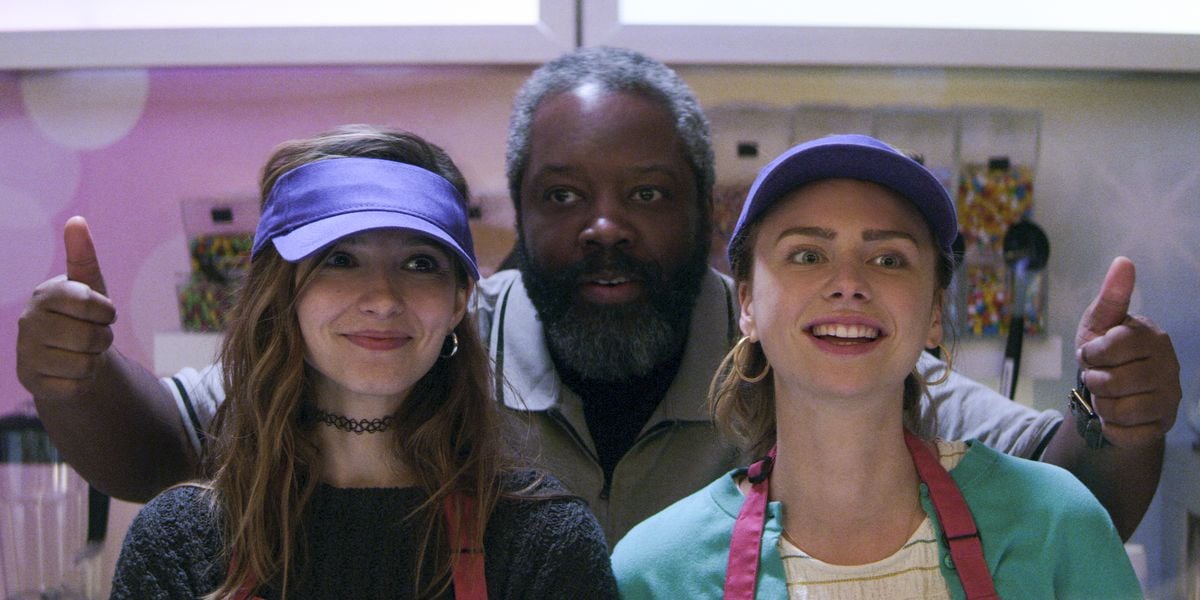 Netflix's new show Teenage Bounty Hunters is a high-octane thriller dramedy that features two strong-willed, empowered, religious teenagers who literally kick butt . . . but the show is anything but teenage. Set against the backdrop of a conservative town in Atlanta, GA, it starts with twins Sterling and Blair crashing their dad's car, and in order to earn money to repair it, becoming part-time bounty hunters for their mentor Bowser.

They land in some dicey situations along the way, and similarly to other Netflix shows like Sex Education, Teenage Bounty Hunters skews towards older adolescents as it explores adult themes not suitable for younger kids. Whether or not it gets renewed for a second season remains to be seen, but in the meantime, we highlighted six things parents should note before deciding to watch this show with their family.

Little Kids
My Trick to Handling My Strong-Willed Child? Treating Her With a Gentle Touch
by Angela Anagnost-Repke 42 minutes ago

Toddlers
Exactly How to Talk to Your Kids About the Election at Any Age, According to Experts
by Sydni Ellis 1 hour ago

Red Table Talk
Ashley Graham on Mum-Shamers: They're Just "Mean Girls Who Grew Up to Be Mothers"
by Yerin Kim 1 week ago
Latest Parenting
×